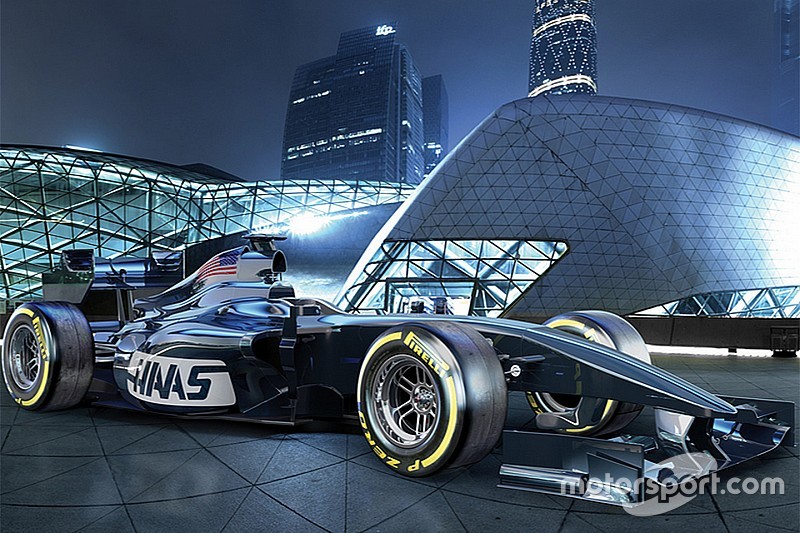 The new Haas Formula 1 car has already completed its first installation lap, ahead of its official unveiling at Barcelona on Sunday.

The Ferrari-powered car, which is understood to be painted predominately in the corporate grey and red Haas CNC colours, had been due to complete a promotional filming day at the Circuit de Catalunya this weekend ahead of proper testing beginning on Monday.

Team owner Gene Haas confirmed the team had completed a shakedown lap on Saturday, although did not elaborate on whether the team had been set to do anything else or would be doing more running on Sunday.

"We are good," he told Motorsport.com from Daytona. "The car went out and did a shakedown lap, and it is okay."

He added: "It has been a long time [preparing] – it has been so long. But we are ready and now we need to get it done."

F1 teams are strictly controlled on how much testing they do, and it is unclear whether the single shakedown lap on Saturday was classified as a full filming 'day'.

Article 10 of the F1 Sporting Regulations states that each team can carry out two promotional events – which are limited to 100 kilometres in length and on demonstration tyres.

Interestingly, the regulations do not state explicitly that the 'event' must be completed within a set time frame, so in theory could be spread out.

Teams can also do demonstration events with contemporary machinery, but these are limited to 15 km and can only take place after the season has finished.