Haas says its 2022 Formula 1 car will be close to final race spec for the first pre-season test at Barcelona, after releasing rendered images on Friday.

The American outfit was the first to reveal visuals of its 2022 car, with the team using the opportunity to show off its latest livery on the VF-22.

Speaking after the reveal, team principal Gunther Steiner said that the car design had moved on since the images were made, but explained the next main step would be for this month's first test at Barcelona.

"I think how different it looks in Barcelona, you will see in two weeks," he said. "It will be a little bit different obviously. We're not saying now that it's exactly the same.

"It's a stage of development, and we don't want to define that. But it's going in that direction. In the moment, between the test and the race, we will not have a lot of changes planned for the moment."

The new VF-22 is the result of a mammoth effort from the restructured Haas team, which made an early commitment to develop the 2022 challenger last year rather than continuing working on its 2021 car.

And under the guidance of technical director Simone Resta, who is based out of the team's new Maranello hub, the work has been extensive.

"It's been one of the biggest changes that I can remember in Formula 1 from a technical point of view," he said. "The challenge for Haas was also that, with Gunther, we were really rebuilding the technical structure, I wouldn't say from scratch, but with a big change. 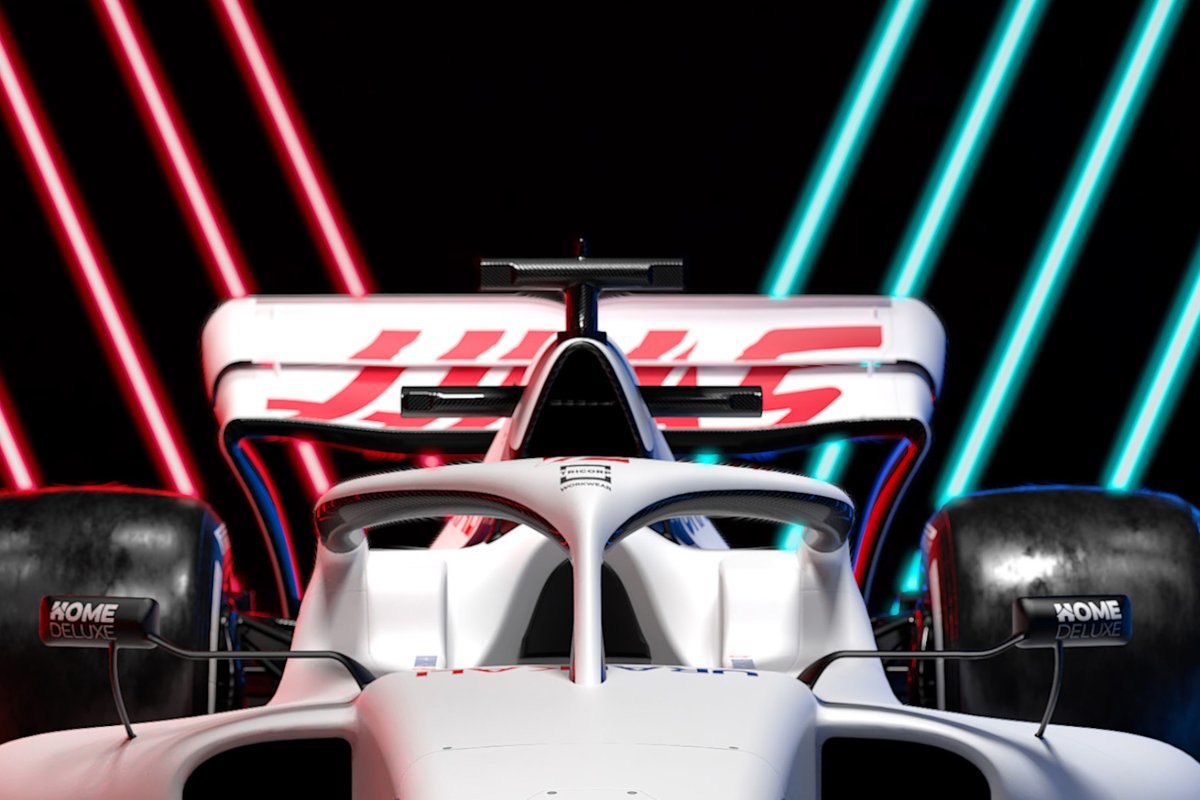 "That was a complexity added to the technical complexity of developing the new project. The regulations have been evolving during 2020, so in a way, the beginning of '21, it was a bit of a fresh start for everyone.

"The capacity to try not to develop the '21 car in-season has given us more time and more bandwidth to fully concentrate on the '22 car. So that has been clearly a plus for ourselves."

After a 2021 campaign where Haas had the slowest car, Steiner hopes that the early efforts it made with its latest challenger will allow it to get back into the midfield fight.

"I've said it a few times, I cannot judge how performing the car will be, because I haven't seen the other cars," he explained.

"But what I see is we had good cars, for example in '18. And even '16 and '17 for a new team, we had pretty good cars. I just see similarities to that time. That is the only thing I can judge to performance what I expect from the car.

"I always say I'm cautiously optimistic because I see this, how Simone and his group developed the car over the last year, how hard they worked on it, and the results from the windtunnel, the improvements they do in each session. That's the only thing I can compare it, and that makes me cautiously optimistic.

"To say we will be in the midfield, I don't know, I obviously… I think we will be there, but I don't know what the others ones are doing. So we have to wait a little bit longer.

"In the end, I'm pretty happy what happened last year, because we had two tough years, but what kept me going was actually what the people did in '21 back in the design office and in the aero group."