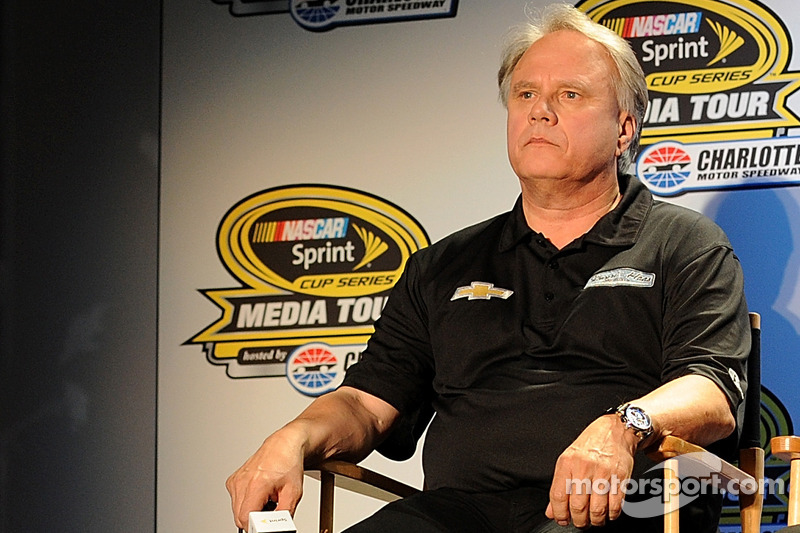 Gene Haas hinted that time is running out to be ready for 2015.

May 29 (GMM) It appears Gene Haas will not have a Formula One team on next year's grid.

As recently as last week, it was reported that the Nascar team co-owner's 'plan A' was to debut with a Gunther Steiner-led, North Carolina-based F1 team in 2015.

At the same time, Haas was trying to put together a 200-strong workforce.

"There are many interested parties," a source told Auto Motor und Sport last week, "but we can only hire people when we know who our engine partner is."

At the Indianapolis 500 last weekend, Haas told motorsport.com that plans to use Ferrari technology are on track. "We haven't exactly signed a formal contract (with Ferrari) but we're pretty close," he said.

And he met with likely chassis maker Dallara during the Indianapolis visit.

"They all can do it, they all want to do it, they're all very interested in helping us," said Haas.

He hinted, however, that time is running out to be ready for 2015.

"It just seems that it's taking longer to accomplish what we wanted to do than we thought," Haas added.

The latest news is that Haas has apparently now decided to target a 2016 debut rather than rush onto next year's grid.

"It's already June," he said, "so it's just seven months away and the timing issues are starting to get real crazy."

Good week in court for Ecclestone

Hamilton should learn how to lose - Hakkinen