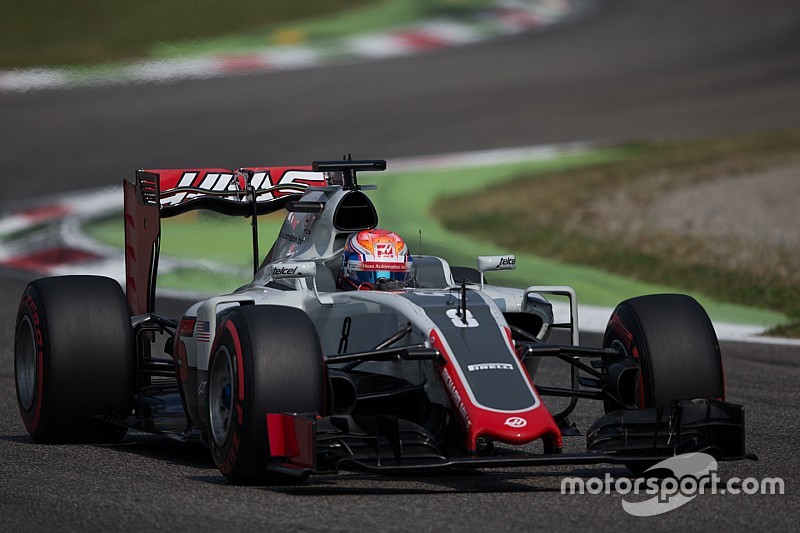 The Haas F1 team has confirmed it will have aerodynamic upgrades for its car in this weekend's Singapore Grand Prix.

Although the upgrade was developed several months ago, it is only now the American squad will take it to the race track, as the team continues to work on improving its manufacturing ability in its first year in Formula 1.

The team will have a new front wing and a revised floor, and will also have modified brake ducts with which it hopes to improve aero efficiency.

"These changes came from wind tunnel data and it took a little bit of time to develop the parts.

"We took our time so we are better prepared for next year. This is the last update for the 2016 car."

Despite introducing the updates so late in the season, Steiner said the team has been working exclusively on the development of the 2017 car for the last two months.

"We've been using a 60-percent scale model car in the wind tunnel since February, but from February to June we developed both cars (2016 and 2017) simultaneously," he said.

"In the past two-and-a-half months, it's been all hands on deck developing the 2017 car."

Analysis: How Renault plans to bounce back from "unacceptable" 2016

Analysis: How Mercedes' 2016 F1 stats stack up compared to its past success