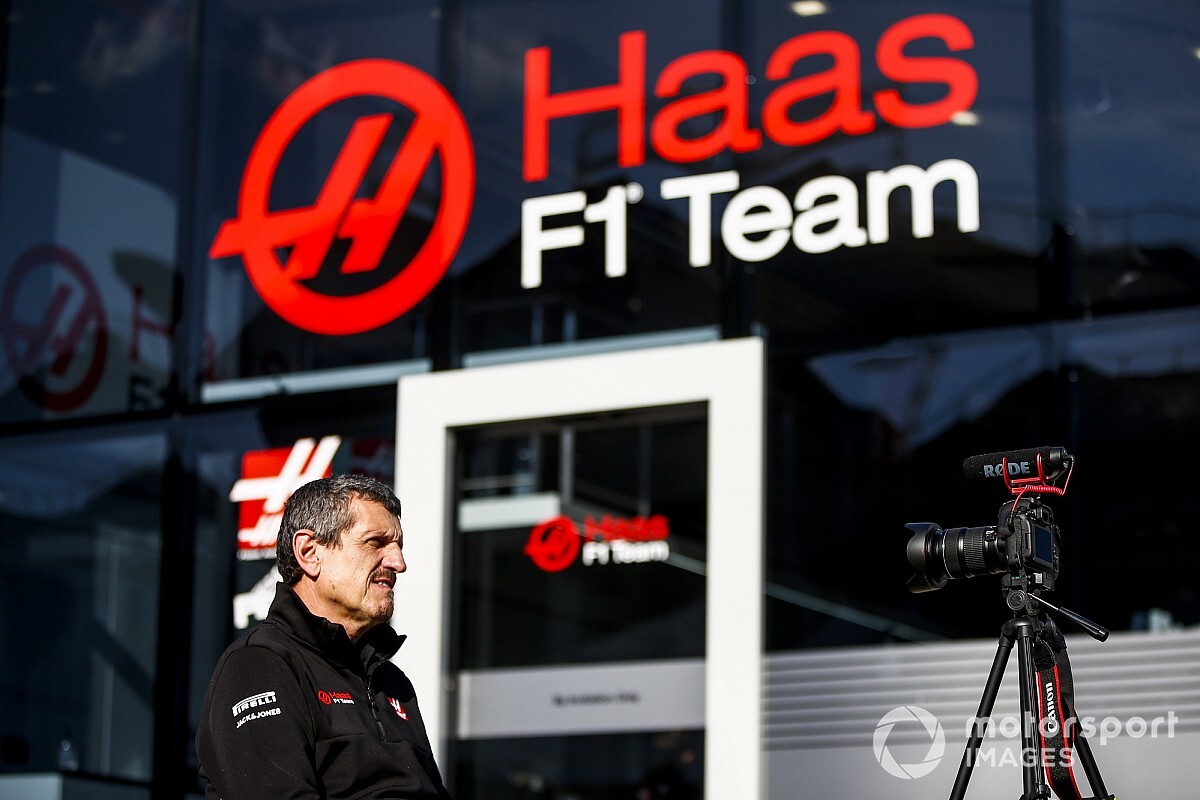 Haas Formula 1 boss Gunther Steiner says that surviving the season was the team's biggest achievement in 2020 – and he acknowledged that it was by no means certain.

The end of the current Concorde Agreement gave team boss Gene Haas an opportunity to assess his involvement in the sport beyond this year.

Given the hit to the incomes of all teams as a result of the COVID-19 pandemic, as well as Haas F1's poor form on track, there was clearly a chance that he would cut his losses and stop the programme. Ultimately he decided to sign the new Concorde, thus guaranteeing the team a future in the sport.

"We survived, that's what we have done right," said Steiner when asked to assess the team's season. "I think I'll leave it at that one. I think there was a big chance that we are not here anymore, and I think everybody pulled together, and we are here to stay.

"I think all-in-all, maybe we haven't been good at the track this year, but I think we have been good for the future of Haas F1, and also for F1, because as much as we think they don't need us I think F1 needs teams like Haas F1."

Steiner conceded that he's looking forward to the end of the season, which after a late start has seen 17 races compressed into five and a half months.

"I actually was on the plane yesterday from Frankfurt with some of the drivers," he noted. "And they said we really enjoyed it. I said you guys are getting points, I would enjoy it as well, but we are having a tough season as a team, a tough season as F1 in general.

"I'm not unhappy that it's ending soon. Everybody's a little bit tired. For sure a triple-header at the end is not what the guys want, and getting so close to Christmas as well.

Steiner admitted that the last three races, which will see a quarantine in Abu Dhabi with the whole paddock assigned to hotels close to the Yas Island venue, present tough logistical issues.

"F1 is always pretty good to adapt to difficulties, to challenges," he said. "The Abu Dhabi thing, we have got mandated hotels and we have a quarantine on Yas Island, that just came about two or three weeks ago. And we had to change plans.

"It's just another day in the office. I think for sure there's a lot of work going in, but you always get it done. That means good people are working here.

"But for me I just want to make sure that the whole team gets through the last three weeks, the last three races, without the pandemic affecting us. That is what I hope and we'll try to do."

Steiner praised the Formula 1 organisation for running a nearly full calendar in the difficult circumstances, although he stressed that the teams have also played their part,

"It was amazing that they pulled this one off," he said. "After Australia it seemed this thing will be over pretty soon, and it wasn't, it kept running on, and every day was a new day of bad news.

"So I think to pull off 17 races it's great that FOM got it done, but it's the same to be said about the teams that got it done, all of the 10 teams.

"It's difficult to explain, but after Australia, we were not aware of what was coming. We were thinking this will be over pretty soon, and it wasn't. I think they did the right things.

"We had a very interesting season on a sporting level, everything was good, except we didn't have spectators there, and we don't have the income.

"We kept the sport going, and the sport had not a bad year, I wouldn't say a good year, but it wasn't a bad year, it could have been a lot worse. I think it was a great job from all the people at FOM to get all these races in."