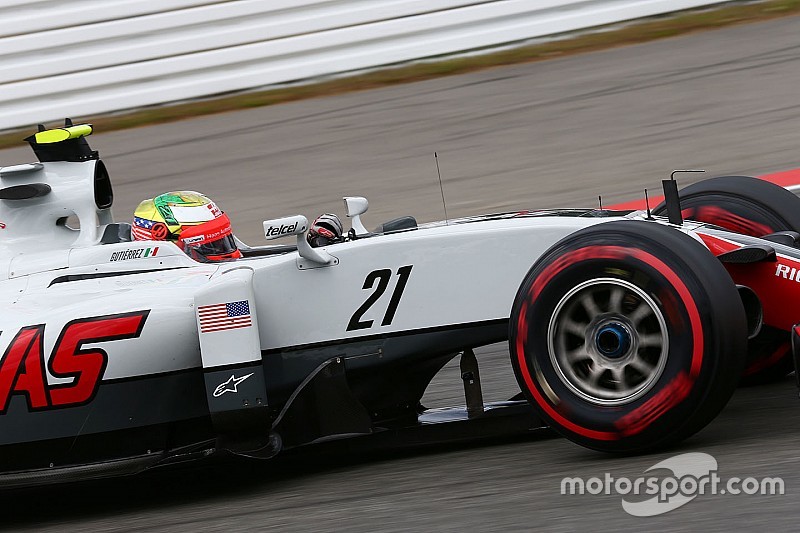 Esteban Gutierrez said he was surprised that Daniel Ricciardo hit out at him for ignoring blue flags at the German Grand Prix – and has vowed to speak to the Australian about it.

Ricciardo accused Gutierrez of being the worst-behaving driver regarding blue flags, after losing time while trying to lap him at Hockenheim.

The Red Bull driver had said: “Everyone is doing an okay job and it seems like he’s doing a less good job than the others.”

Gutierrez was taken aback by what Ricciardo had said, however, as he insisted that he had been aware of the Australian and moved over for him as quickly as he could.

“Daniel was not happy? Really? Okay? I will speak to him,” explained the Haas driver. “I am surprised because I saw he was behind, of course, but he was pretty far away at that time.

“At some point I lifted and I lost about two seconds. Usually I do my best. It was not my intention to block or anything, but if he is not comfortable with it, I am going to speak to him and try to get it better because it is not my intention to do anything bad to anyone.”

Gutierrez also pointed out that he has often been told by his team that he is too soft on the leaders when they come through because he loses too much time.

And the Ricciardo situation was particularly difficult because they were on different tyre compounds.

“I was actually very often told by the team that I was too easy, so I said okay, I am going to try to do my best and lose the least time possible,” he said.

“It is part of the race, you are fighting, and you are doing your best. I was on supersoft tyres at that moment. He was catching me very slowly and when I saw he was one second behind or something like that, I really backed off and let him by in Turn 2.

“It is confusing but, like I said, I am going to speak to him. But you have to understand they have to put themselves into my position.

“I am doing my best and it is not that I didn't let him by. I was just waiting for him to be a bit closer, and I lifted completely and let him by in Turn 2.”