Gutierrez says Haas not his only option in F1 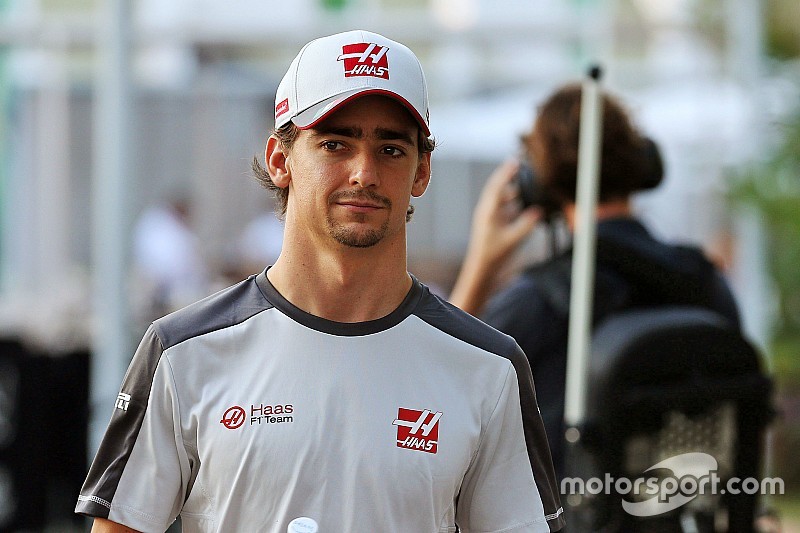 Esteban Gutierrez says he has other alternatives in Formula 1 should he not continue with the Haas team in 2017.

The American squad is yet to decide its line-up for next year, although it is expected to retain at least Romain Grosjean.

The Frenchman has scored all of the team's 28 points in its debut season, while Gutierrez has five 11th-place finishes as his best results.

The Mexican has always been confident that he will retain a job in F1 next year, although there appear to be limited race seats available if he does not continue with Haas.

However, he could take a reserve role elsewhere.

"There are alternatives we are considering," Gutierrez told Motorsport.com. "In the coming weeks we will make a decision. There are other interesting opportunities that we cannot put aside."

But he made it clear staying with Haas was his main priority.

"Yes, I would continue with them."

Gutierrez also responded to the criticism from Mercedes boss Toto Wolff after Singapore, where the team chief said he had cost the leaders time in the closing stages of the race for not letting them through quickly enough.

"That's good, they are seeing that every time I'm closer," said Gutierrez, who also upset Daniel Ricciardo and Lewis Hamilton earlier this year.

"I think it's normal when they see that someone is approaching or is doing well because they have to talk.

"I'm not angry. They're giving me good publicity."

Opinion: The momentum myth means Hamilton is far from done