Zhou’s pace in F2 this season, allied to some healthy backing from Chinese sponsors, has left the Alpine Academy driver as the most likely candidate to step up and race alongside Valtteri Bottas at Alfa Romeo in 2022.

Sources have suggested that a deal is all but agreed, and now just needs to be signed off.

However, Vasseur insists that Alfa Romeo remains open minded about what it does for next year, and it especially wants a wait a little bit to see how the F2 campaign develops.

For as well as Zhou being on its radar, Alfa Romeo also wants to check on the progress of Sauber academy driver Theo Pourchaire.

Furthermore, current Alfa Romeo driver Antonio Giovinazzi is hoping to earn a fresh contract with some strong performances, having impressed in qualifying recently.

Asked directly if Zhou was on Alfa Romeo’s shortlist, Vasseur said: “Zhou is doing a good job in F2. For sure he is on the list.

“But it's not only due to the fact that he is Chinese, that he is a frontrunner in F2. He won some races and I think every single team in F1 is looking after him.

“But we have the first four events [of F2, that] went a bit different. Now they are coming back to more standard tracks. And the young guys in F2, they have more experience and then we will see in two or three events where we are and what is the evolution of every single driver in F2.”

Zhou currently lies second in the F2 standings, having seen Oscar Piastri take the lead in the championship after his feature race victory at last weekend’s Italian Grand Prix.

Vasseur reckons that Alfa Romeo will wait until after the Sochi F2 round on September 25/26 before making a call on whether or not to opt for Zhou or someone else.

And while Pourchaire has been strong in F2 this season, Vasseur has suggested that his lack of experience in F1 machinery, having only completed one test in an old car at the Hungaroring last month, could be a factor working against him.

“We have to let to Theo the time to improve, and to build up not only the pace, because that he has the speed, but all the education around this,” said Vasseur.

“He was 17 two months ago..F1 is very complicated. We have a very limited number of test days. Next year we have a new car and we could have reliability issues. It means that we could arrive to Bahrain with a very low mileage and we have to consider this also.

“For the drivers it's never easy, it's a challenge, but we have to give them time for sure.” 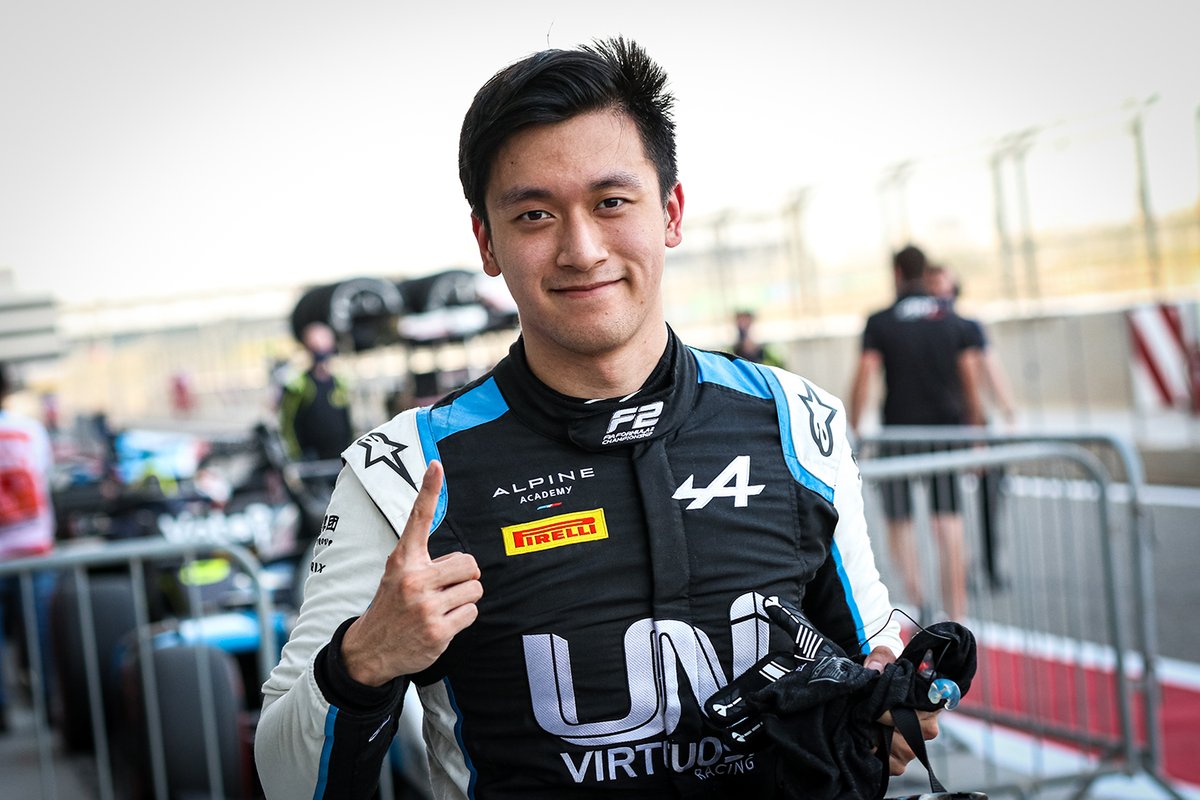