Grosjean to get gearbox change penalty 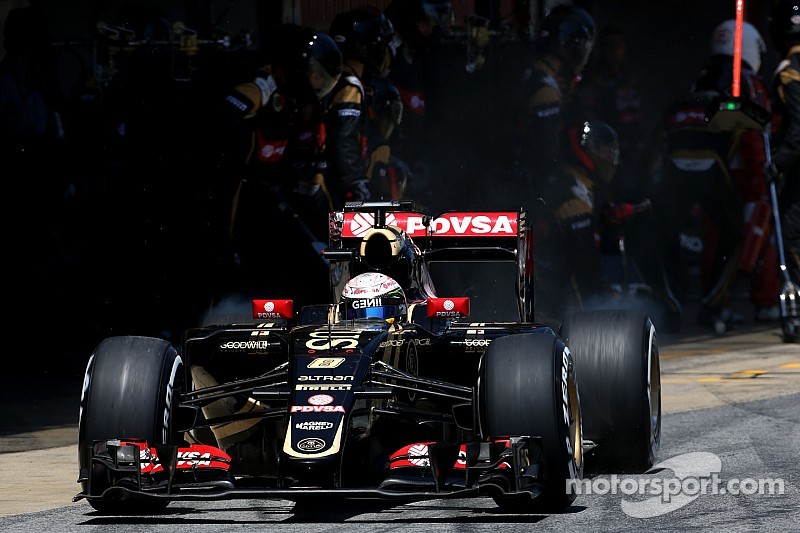 Romain Grosjean will start the Monaco Grand Prix on the back foot after incurring a penalty for a gearbox change.

The Lotus driver had a problem with fourth gear during the previous race in Spain, where he finished in the points despite the issue.

But the team has been forced to replace the gearbox for this weekend's race, meaning the French driver will lose five places on the starting grid.

The penalty means Grosjean is likely to face a difficult race, with overtaking at Monaco virtually impossible.