Grosjean spent five seasons racing for the Haas team, joining for its debut campaign in 2016 before leaving at the end of last year to make way for an all-rookie line-up.

Grosjean joined Dale Coyne Racing in IndyCar for 2021, and has been one of the breakout stars of the season, scoring pole position and two second-place finishes in the Indianapolis road course events.

The Frenchman sits just 23 points behind Scott McLaughlin in the battle for IndyCar’s ‘Rookie of the Year’ award despite entering three fewer races after skipping the early-season oval rounds.

Haas F1 boss Steiner struck up a close and honest relationship with Grosjean during his time at the team, and while Steiner said they were not in regular close contact, they had spoken a few months ago and he was pleased to see him performing so well.

“Last year was very tough for him. I'm not going back to the incident [in Bahrain]. It's our car last year, you know, where we were. So it was a tough year for him.

“It's good that he can come back and do what he's doing. Because he is clearly surprising people, because he's not in one of the big three teams, which makes it already difficult, but he's always showing that he's there when there is something good to be taken.

“For sure, I know the guy now well enough, he will be very motivated by that. Because he lives on his results. That is what he does. So I'm very happy for him.” 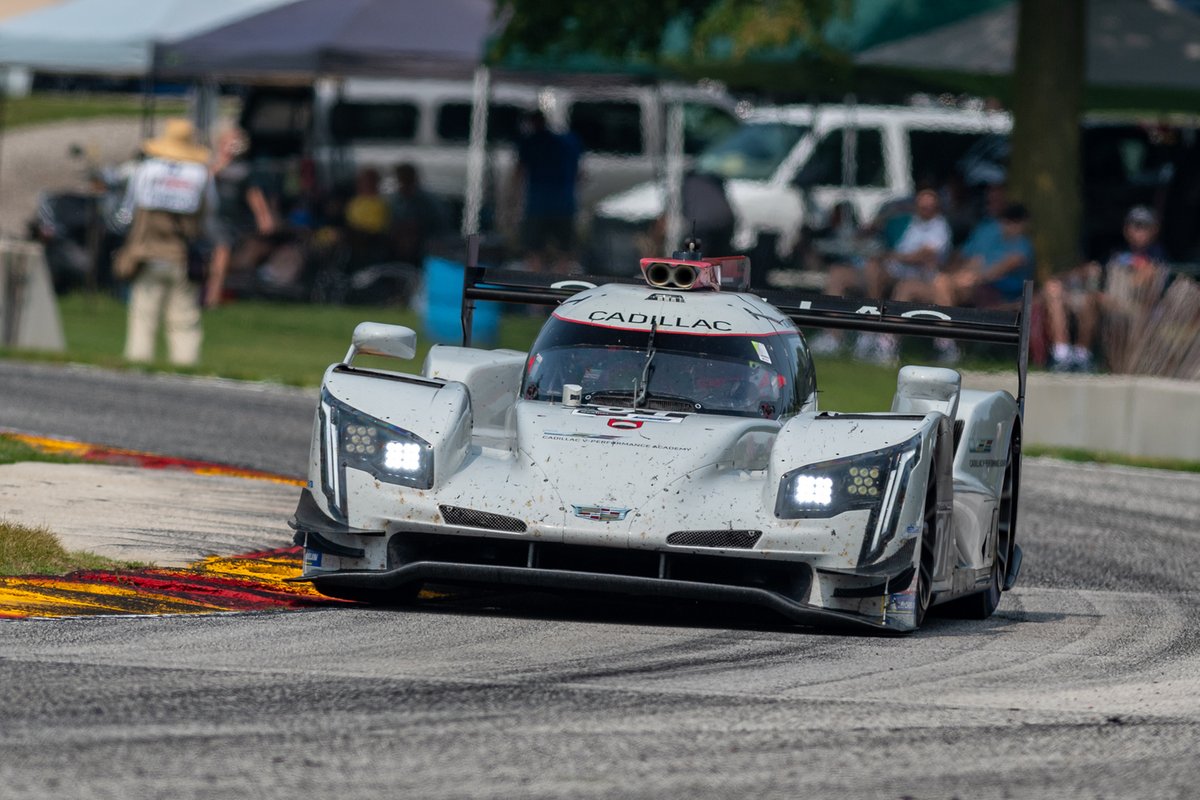 Magnussen scored his first victory in the series in Detroit and has two further podiums to his name, and also made a one-off IndyCar appearance with Arrow McLaren SP at Road America.

“Kevin won a race, and that is what Kevin wanted to do, finally win a race again, and he did,” Steiner said.

“Over the years, we learned to respect each other. So you're always happy when your friends are successful.

“I am always very happy if they are successful. So that's very good.”