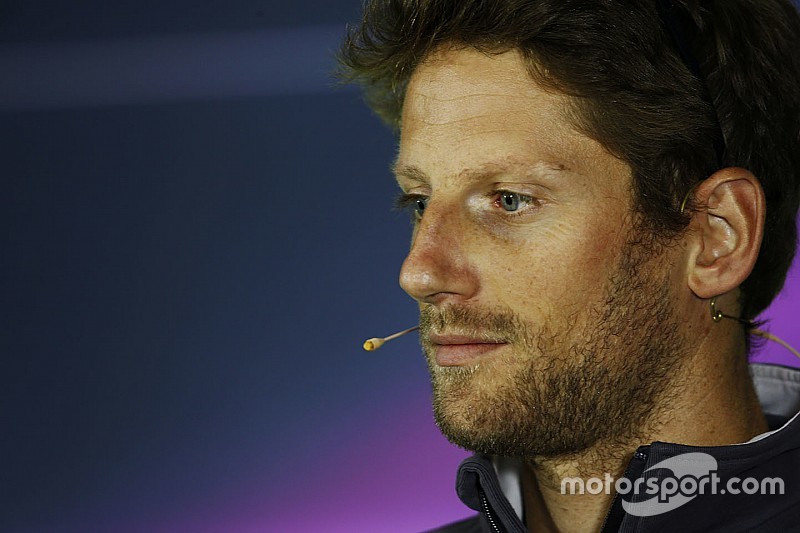 Romain Grosjean has replaced Jenson Button as a director of the Grand Prix Drivers’ Association.

Button has worked alongside fellow director Sebastian Vettel and chairman Alex Wurz since he was voted in back in 2013.

However, having retired from full-time racing this year, a decision was taken for him to step down and be replaced by one of the current grid.

Following a vote held by the GPDA members in Russia last weekend, it was decided that Haas driver Grosjean would take on the new responsibility.

Speaking about the move, Grosjean said: “I am proud to have been elected by my peers as director of the GPDA. We race drivers don’t always hold the same opinion, but as a group we are united in wanting the best for our sport.

“I believe we have an important role and duty to coordinate between each other and support the stakeholders in the evolution of the sport.”

Wurz welcomed Grosjean on board, and also praised Button for the work he had done over the years for the GPDA.

“It was a pleasure working with Jenson over the past few years as he always put the interests of the drivers and the sport first,” said the Austrian. “Thanks JB for all your effort!

"Over recent years Romain has been a very active GPDA member. He has a lot of energy and thoughts about our sport and Sebastian and I welcome him as a great addition to the Grand Prix Drivers Association board.”

Although the GPDA was originally reformed in 1994 to help push for improved safety, its involvement in the sport has expanded in recent years.

Wurz, who became chairman in 2014, has played an instrumental role in making moves to get the drivers closer to fans – listening to them and helping work on the 2015 GPDA/Motorsport.com Survey.

Under new owners Liberty Media, the GPDA is looking at an ever-closer relationship with the sport’s chiefs to help improve the on-track show and engage new audiences.

One of its mantras in recent years has been that if F1 can deliver faster and more challenging cars that are fun to drive, then that will result in happier drivers – which will help deliver a more positive message for fans.

The arrival of such cars in 2017 has resulted in a mood of greater positivity around F1 and, allied to a close fight between Mercedes and Ferrari, there has been a boost in television audiences.