Kevin Magnussen has credited his former Haas Formula 1 teammate Romain Grosjean with making him a better qualifier as he claimed the Frenchman is "phenomenal on one lap". 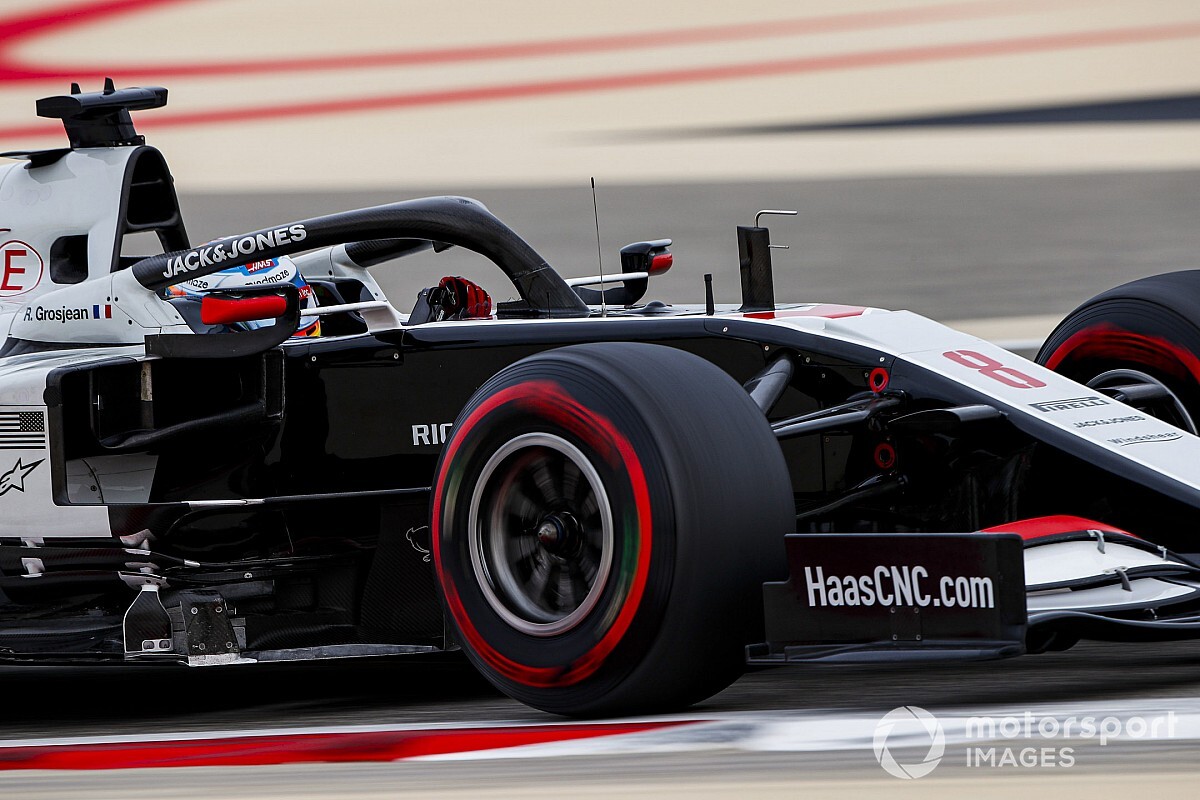 Both Magnussen and Grosjean are leaving the sport after being replaced by rookies Mick Schumacher and Nikita Mazepin for the 2021 F1 season.

"I think having him as a benchmark, especially in qualifying, has really made me a better qualifier. You seriously need to get it right to beat Romain in qualifying.

"It's hard to imagine that anyone can be much quicker than him, because on his day, he is phenomenal on one lap."

Magnussen believes Grosjean is underrated after facing criticism is recent years for being error prone.

"I think F1, it's funny, because Romain has made some mistakes in the last few years that have gained a lot of attention, and I think taken away from him some of the credit he should have been given for his abilities in the car," Magnussen added.

"I think my personal feeling is that there's not a lot of people that can be faster than him on one lap."

Grosjean is recovering from the burns on his hands, which he sustained during his fiery Bahrain Grand Prix crash and is taking his time to heal and consider his future options in the sport.

Before his accident the 34-year-old was mulling over a potential IndyCar move, but since Bahrain he has admitted he might have to reconsider his plans.