Wolff: "Moaning" Grosjean should be happy he's in F1 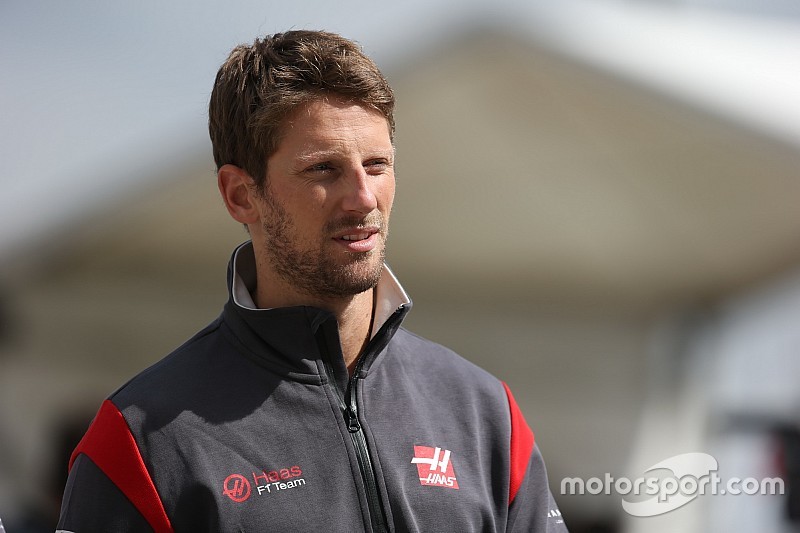 Mercedes boss Toto Wolff has hit out at Romain Grosjean’s "moaning" about being blocked by Lewis Hamilton, saying the Frenchman’s past on-track offences mean he should be the last man accusing others of bad behaviour.

Grosjean remains furious that Hamilton escaped sanction for impeding him during Q3, and went as far as to suggest that the FIA only let the Briton off because he was fighting for the world championship.

Wolff has been left far from impressed by Grosjean’s stance though and reckons the Haas driver's past record in F1, including a race ban he served for causing a pile-up at the 2012 Belgian Grand Prix, means he should be thankful to have a grand prix career at all.

“There are some that moan all the time,” said Wolff when asked to respond to Grosjean’s remarks. “They just continue moaning. I don’t want to even comment.

“If Romain Grosjean comes out and starts asking for penalties for other drivers, you should rather look at his track record. He should be happy he is driving in F1.”

Haas team boss Gunther Steiner has backed his driver though, and claims that had Grosjean blocked Hamilton in a similar manner, he would almost certainly have been handed a penalty.

“If you step back and ask yourself, what would they have done if Romain had done that to Hamilton? That I think should answer that.

“Something needs to be done. Because if he says, ‘that wouldn’t have made your position better’. I know. But if we would have impeded Hamilton, if we get penalised, it means a lot to us because we go back on the grid and we lose points. We both have something to lose, so don’t do it."

He added: “He’s a world champion, he’s better than that. Why does he need to impede? And as soon as someone is in his way, it’s a disaster. We need to get a little bit more equal because there’s always a discussion, how do we bring the field closer together?

“If we create two classes, we will never [get closer]. We have the class that decides for itself what to do, then we have the other ones.

"We need to get it together, and there seems to be never any consistency with the penalties. It’s always who is who.”