Graham Stoker, the FIA’s deputy president for sport, will stand for election as FIA president later this year on a ticket alongside nine-time Le Mans winner Tom Kristensen.

Stoker, a British barrister, is a former president of the Motor Sports Association and has been a member of the FIA’s World Motor Sport Council since 2004.

Most recently since the FIA elections in 2012, Stoker has been deputy president for sport and worked closely alongside current FIA president Jean Todt, whose mandate ends this year.

Stoker has assembled a leadership team that includes Kristensen, who is standing as deputy president for sport.

Belgium’s Thierry Willemarck is again putting himself forward as deputy president for mobility, while New Zealand’s Brian Gibbons aims to continue as president of the FIA senate. 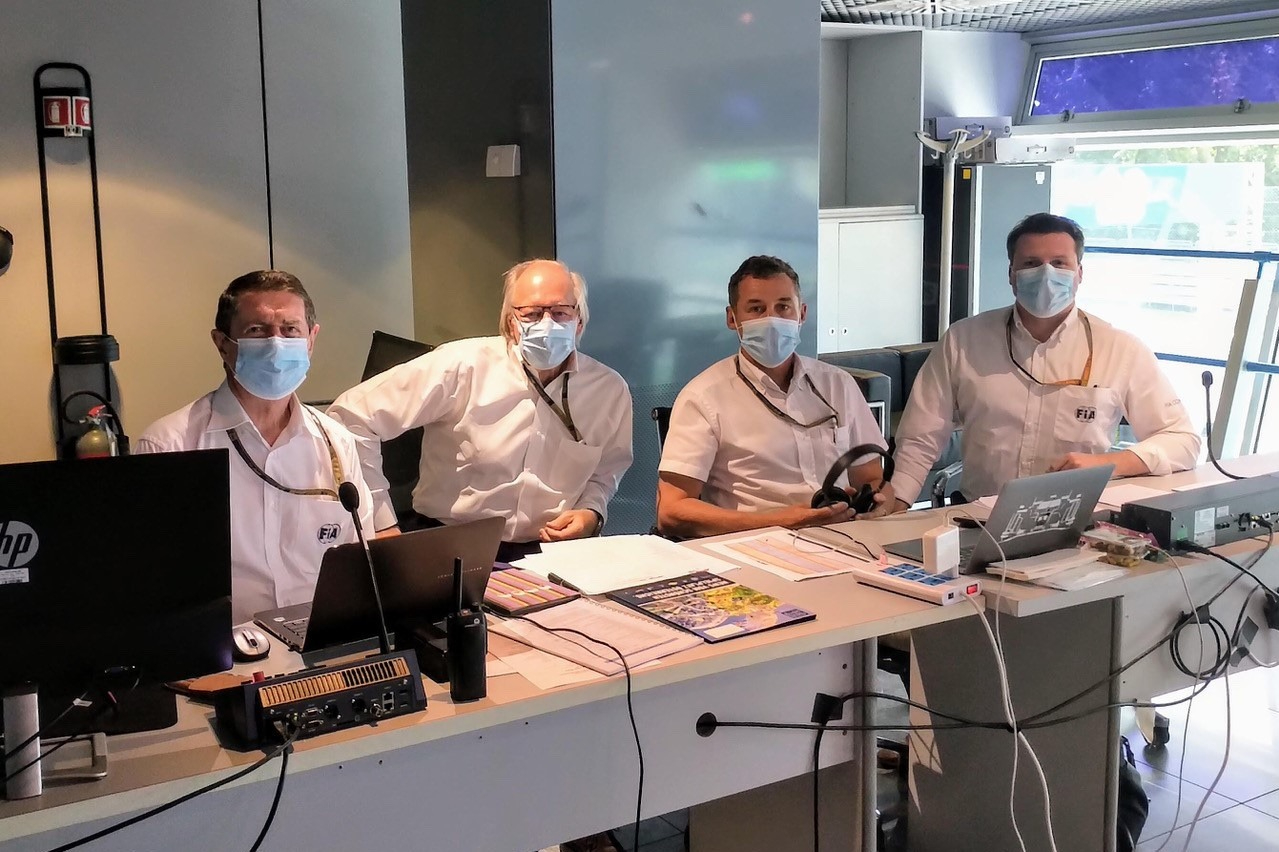 Kristensen enjoyed an ultra-successful sportscar career. He has won more Le Mans races than any other driver in history and, following his retirement from racing in 2014, he took over as president of the FIA’s Drivers Commission at the start of 2016.

Speaking as he launched his campaign under the ‘FIA for All’ banner, Stoker said: “I want the FIA and our Member Clubs to gain global influence across all aspects of sport and mobility, emerging transport and energy trends.

“We will build on the outstanding work of President Jean Todt over the last 12 years and are proud to have been able to help introduce many new innovative programmes and resources to support Members and have assisted the President in developing our Clubs and building the FIA into a strong, respected and influential international organisation.

“Our core belief is an FIA for All which will continue to strengthen our Federation - for our Members, our Sport and our Society.”

The FIA presidential election is due to take place in December, with the only other candidate so far confirming his plan to stand being former rally driverMohammed bin Sulayem.