Antonio Giovinazzi says he will remain professional in his last three Formula 1 races with Alfa Romeo despite drawing criticism from team boss Frederic Vasseur over his social media post.

Alfa Romeo announced earlier this week that Giovinazzi would be leaving the team at the end of the season, with Formula 2 title contender Guanyu Zhou taking his seat.

In confirming his departure from the team, Giovinazzi wrote on social media that "when money rules it can be ruthless", hinting at the financial backing Zhou will be bringing next year.

It led to criticism from Vasseur, who said on This Week with Will Buxton that he was "not a big fan of this kind of attitude" and noted the opportunity Alfa Romeo had provided Giovinazzi in F1.

Speaking on Thursday in Qatar, Giovinazzi revealed he was yet to speak with Vasseur about the posts as his team boss was yet to arrive at the track.

But he underlined his belief that he had acted professionally, and vowed to continue to do so through his final three races with the team.

"So [I have] nothing to add, to be honest. With myself I'm happy, and I think I feel that I've been professional in these last few years, and will be in the last three races." 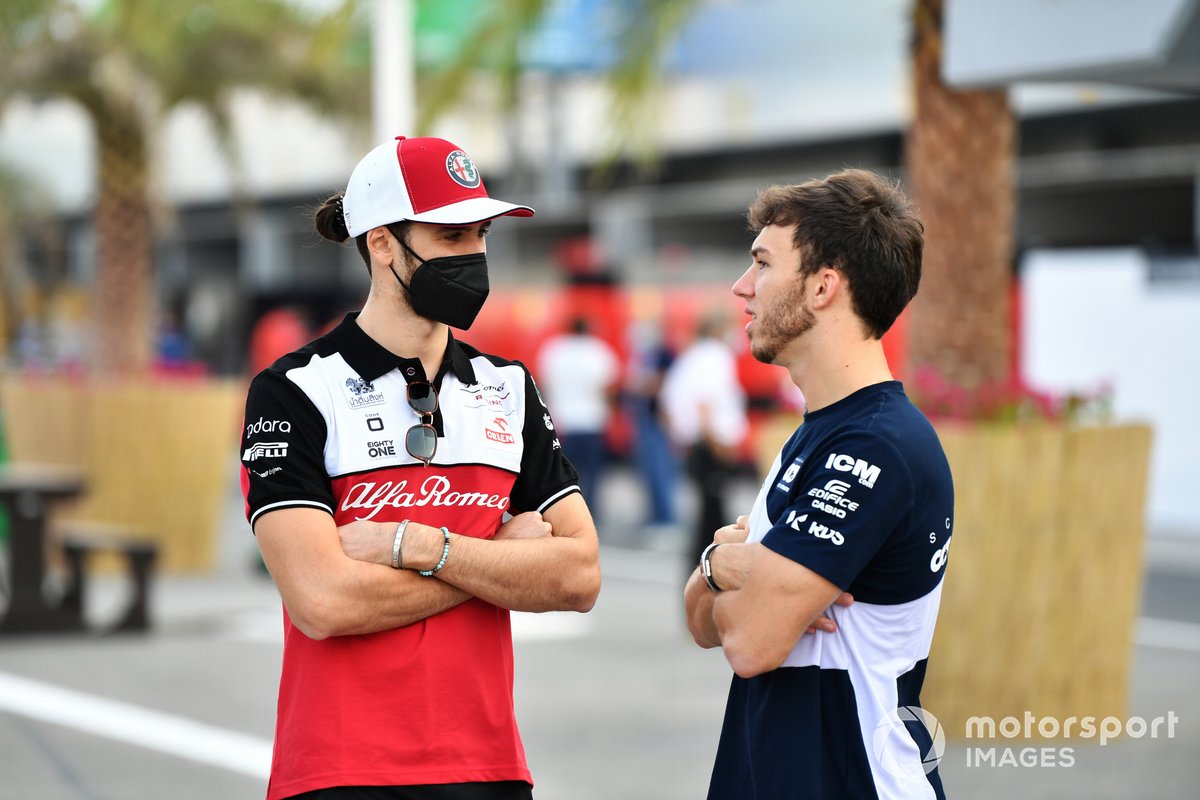 Following his exit from the team, Giovinazzi will move into Formula E after signing with Dragon for the upcoming campaign.

But the Italian hoped he would still have some kind of involvement with F1 through his links to Ferrari, potentially as a reserve driver, and added he had an interest in Ferrari's upcoming Hypercar programme in the World Endurance Championship.

"About Hypercar, they will go on in 2023, so there is no news yet about this," Giovinazzi said when asked about a possible move to the sportscar programme.

"But so far what I know that I will do FE, and it's a great championship, I will enjoy that.

"Plus we are trying to stay here as well, like a third driver in Ferrari. And see what what will happen in 2022.

"For sure [WEC] is one that championship that I would like to join. But it is too early to know and to decide."