Team owner Gene Haas admits that the gulf between his Formula 1 squad and the sport’s three leading teams is leaving him feeling “really depressed”. 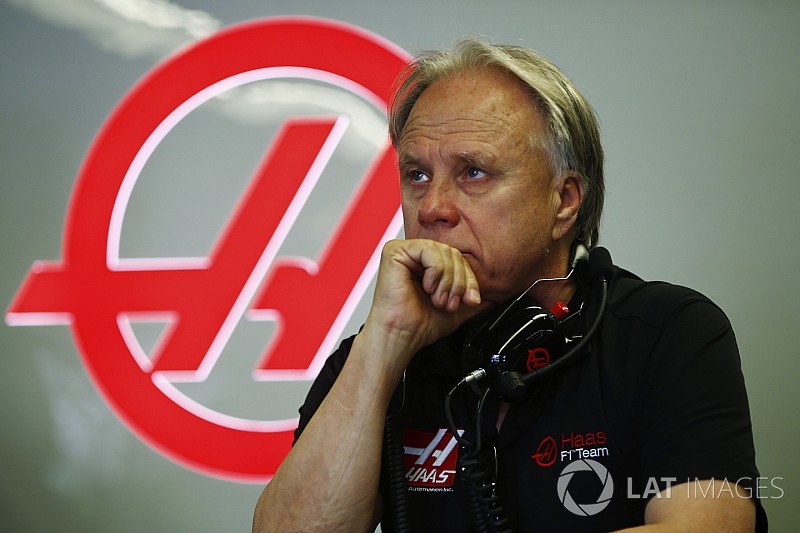 Halfway through its second F1 season, Haas sits seventh in the constructors’ standings on 29 points, with Romain Grosjean scoring the team’s best result of the campaign – a sixth place in Austria.

Despite beating the American outfit’s midfield rivals, Grosjean nonetheless finished over a minute behind Valtteri Bottas’ winning Mercedes, and qualified more than 1.2 seconds slower than the Finn.

Asked to assess his team’s season so far, Haas struck a downbeat tone, admitting he was baffled how Mercedes, Ferrari and Red Bull could be “light years” ahead of the rest of the pack.

“I think we have two good drivers right now, they’ve both scored points, the car’s very good,” Haas, whose team has a close technical partnership with Ferrari, told Motorsport.com.

“But the real cloud that hangs over us is the fact we’re one to two seconds [a lap] off the fastest cars. And quite frankly we don’t understand we can be that far off with what we consider to be state-of-the-art equipment.

“They are also the teams that develop their own engines, transmissions and chassis, so there’s an inherent advantage in doing that.

“How do we overcome that? Quite frankly there’s no answer to that, which is really depressing.”

Haas said the wide gap separating F1’s top three squads – which between them have locked out the podium at every race this year so far except Baku – was a key question for the sport to address in future.

“That’s a dilemma that F1 is facing,” Haas added. “You have the teams at the front and then this big mid-pack… we’re all very close together, matter of fact the mid-pack is all within a second.

“So from a competitive standpoint we’re all very equal, it’s just you have this group way out in front that we’re all struggling with.

“The reality of it is, that outside those three teams nobody has a chance to win. If you’re running sixth through 20th, you really don’t have a chance of winning.”

Analysis: The role of Pirelli testing in Ferrari's resurgence