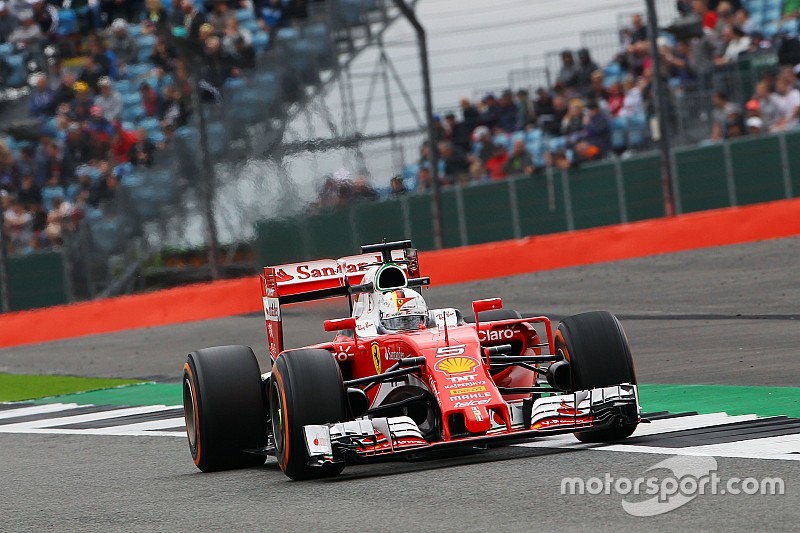 Sebastian Vettel is to undertake a gearbox change before qualifying for the British GP, the Ferrari driver thus receiving a five-place grid penalty for the second race in succession.

The German suffered a failure right at the end of FP3, and expressed his disappointment over the radio and by clapping his hands in frustration.

He was able to get the car back to the pits but the team has told the FIA it will make a change.

Marcus Ericsson will also receive a new gearbox after crashing his Sauber heavily in FP3.

However, the Swede has gone to hospital for a check-up so there's a strong chance that he won't be able to participate in qualifying, making his five-place penalty academic.