Pierre Gasly believes that he and Esteban Ocon will be able to overcome past differences and work together successfully at the Alpine Formula 1 team next year.

The pair were childhood friends in their karting days in Normandy, but they had some personal issues as they were working their way up the ranks.

Many observers thought it would be impossible for them to be teammates in F1 given the potential tensions, but Gasly insists that there's a bigger picture and that being in the same team will be positive.

"I think it's more than talking about the relationship," he said when about it asked by Motorsport.com. "It's talking about the odds of us being teammates when we were six years old and racing in karting on a small track next to our hometown.

"Under the snow, there was no one that turned up, and we were the only ones that turned up doing free laps, getting in the track, trying to warm us up.

"At that time it was only a dream to get to F1, and we knew that even the chance for one of us to make it there was pretty much impossible.

"But to be now racing in the same team in F1 for a French manufacturer is just an incredible story.

"We have had our ups and downs in our relationship, but I do believe this is also an opportunity for us to clear a bit what's happened in the past, and I'm definitely not worried.

"We are mature enough and intelligent enough to know what is best for us, and mainly most important for the team." 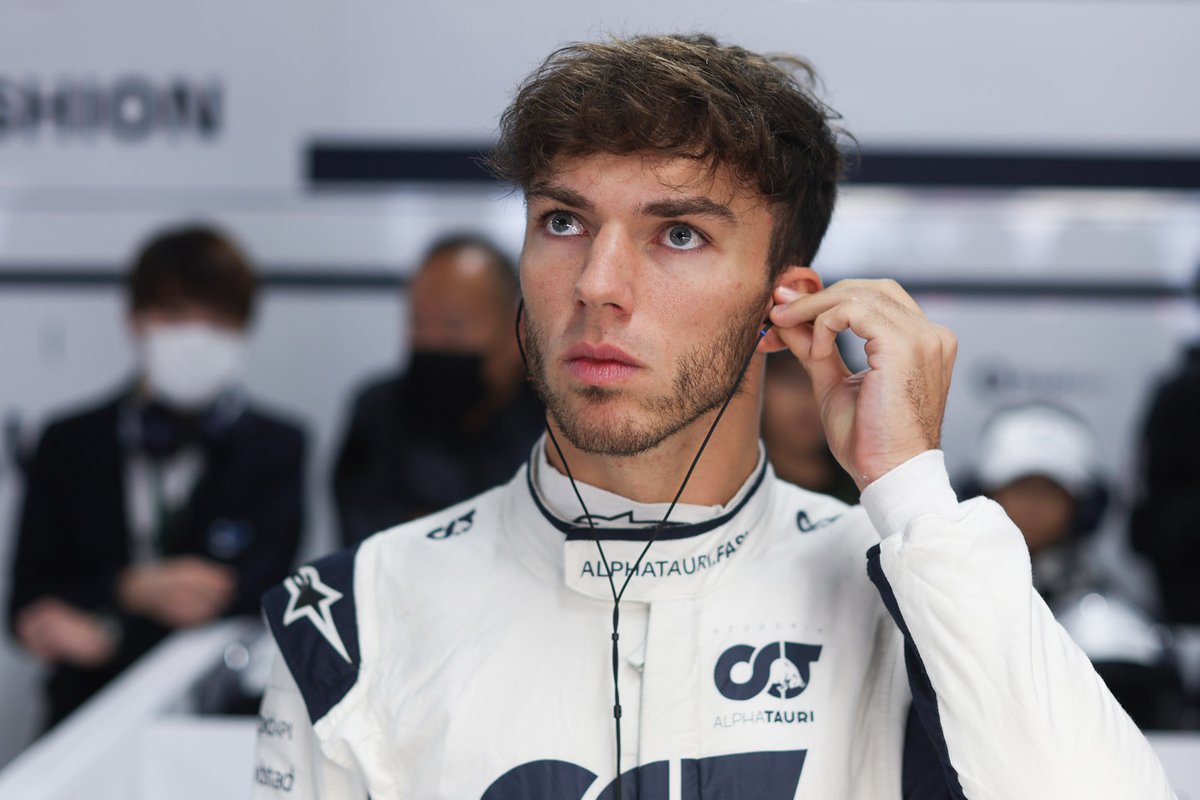 Gasly acknowledged that both men realise that they have to work together to help raise the level of the Alpine team.

"At the end of the day, we all have the common target to be fighting at the front, we all want podiums, we all want to win, and we know for that we've got to work together for the team, and push the team forward.

"That's why I'm not naturally concerned about it, because it's for our own good to work together. We both know it very well, and we are both smart enough and mature enough now to know that."

Asked if he'd had much contact with Ocon since the deal started to become a reality, he said: "Not really, until it was signed and all sealed, and we had the opportunity to see each other.

"We will have time to spend some time together, and I'm definitely not worried, it's not a concern at all for the coming year."

Verstappen thought he would win F1 championship after French GP

Seidl: "Very tough" for McLaren to stay in F1 fight with Alpine