Pierre Gasly says the chance for AlphaTauri to regularly fight McLaren and Ferrari in Formula 1 this year offered him a “different kind of excitement”, making for an enjoyable season.

Gasly scored more points through 2021 than in any of his previous three full F1 seasons, finishing ninth in the standings with 110 points.

While Gasly could not emulate his shock win at Monza from 2020, the Frenchman picked up a podium finish in Azerbaijan, and was outside of the top 10 in just three races where he saw the chequered flag.

AlphaTauri narrowly lost out to Alpine in the fight for fifth place in the constructors’ championship, finishing 13 points behind.

Gasly said that while it was “difficult” to see such a small gap separating the teams at the end of a long season, he took heart from how AlphaTauri had performed throughout the campaign.

“What we have achieved as a team, when we look at all the previous years of AlphaTauri and Toro Rosso, is incredible,” Gasly said.

“So [I’m] really proud of these guys, and also hopeful for the next year and what we can achieve. Because they have proved this year that they can perform at very high levels.” 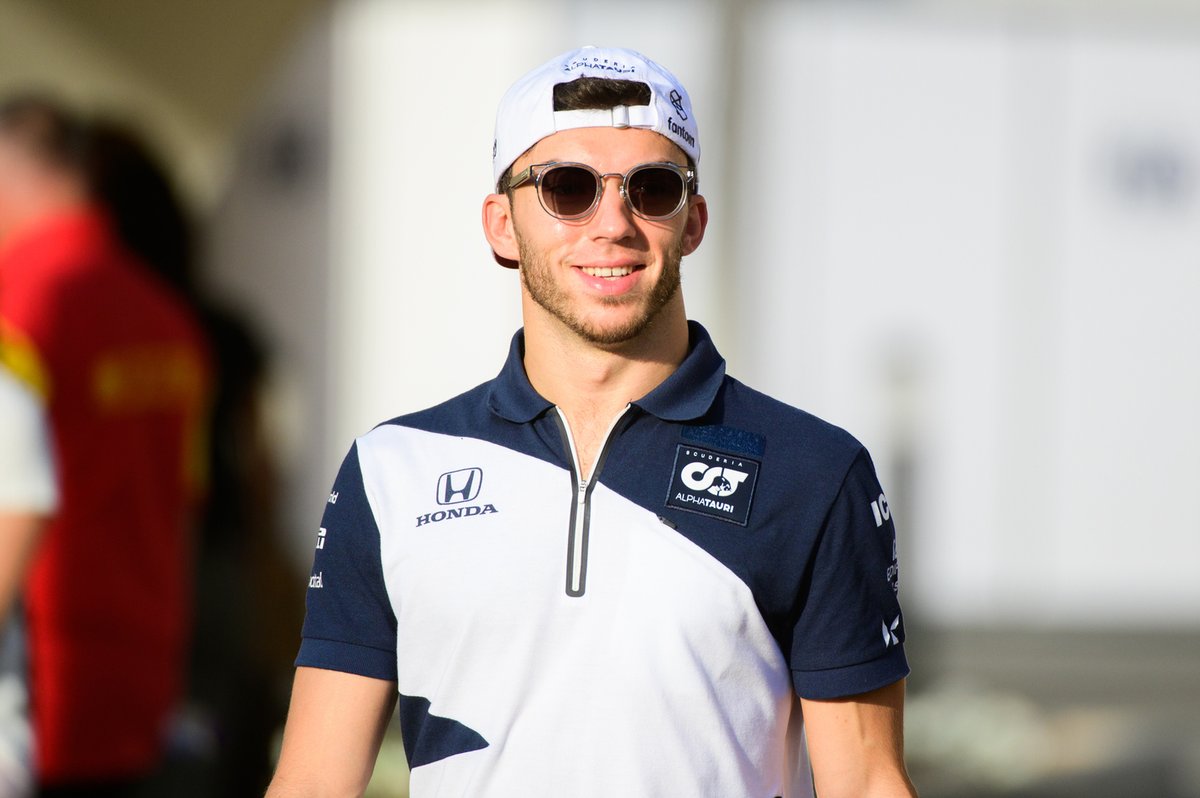 While Gasly did not think 2021 surpassed 2020 as his best season in F1, saying that “nothing can beat this winning feeling”, the chance to regularly battle with midfield leaders Ferrari and McLaren had kept him motivated.

“I must say I've loved it all year, and I really hope it's going to be the case [again] next year.”

Alpine managed to pull clear of AlphaTauri in the fight for fifth late in the year, boosted by Fernando Alonso’s podium finish and Esteban Ocon’s run to fifth in Qatar. Ocon also scored a shock win for the team in Hungary, helping it take P5.

Gasly joked that it was “a shame we don't take off the best and the worst result of the year”, but praised Alpine for doing “a good job”.

“I do believe we did very well and we could have finished fifth, but that didn't happen,” Gasly said.

“I'm still very proud of what we have achieved and what I've achieved. You know, 110 points, it doesn't happen very often with Alpha Tauri. I’ve enjoyed this season a lot.

“I know next year could be very different. It could be same, could be better, could be worse. But at the end of the day, I’m just happy to have seen the team performing in that way, because it gives hope for next year.”