Pierre Gasly has highlighted a potential visibility issue with the 2022 Formula 1 cars after trying AlphaTauri's model in the simulator.

Gasly says that the front wheel covers that form part of the new aerodynamic package partially obscure the view of the driver, and make it harder to place the car accurately when entering corners.

It's also potentially harder for drivers to know when they have locked the front wheels.

"Mainly in terms of visibility, it's also going to be quite different with the bigger tyres and the front cover, which I don't really like," said the Frenchman.

"Especially when you're looking into a corner you kind of lose that visibility to really position the car, and I guess we'll have to to take different reference points compared to the past.

"I mean, it's gonna be the same for everyone, it's just a bit different. It's decreasing visibility, which is never too nice, but we'll deal with it." 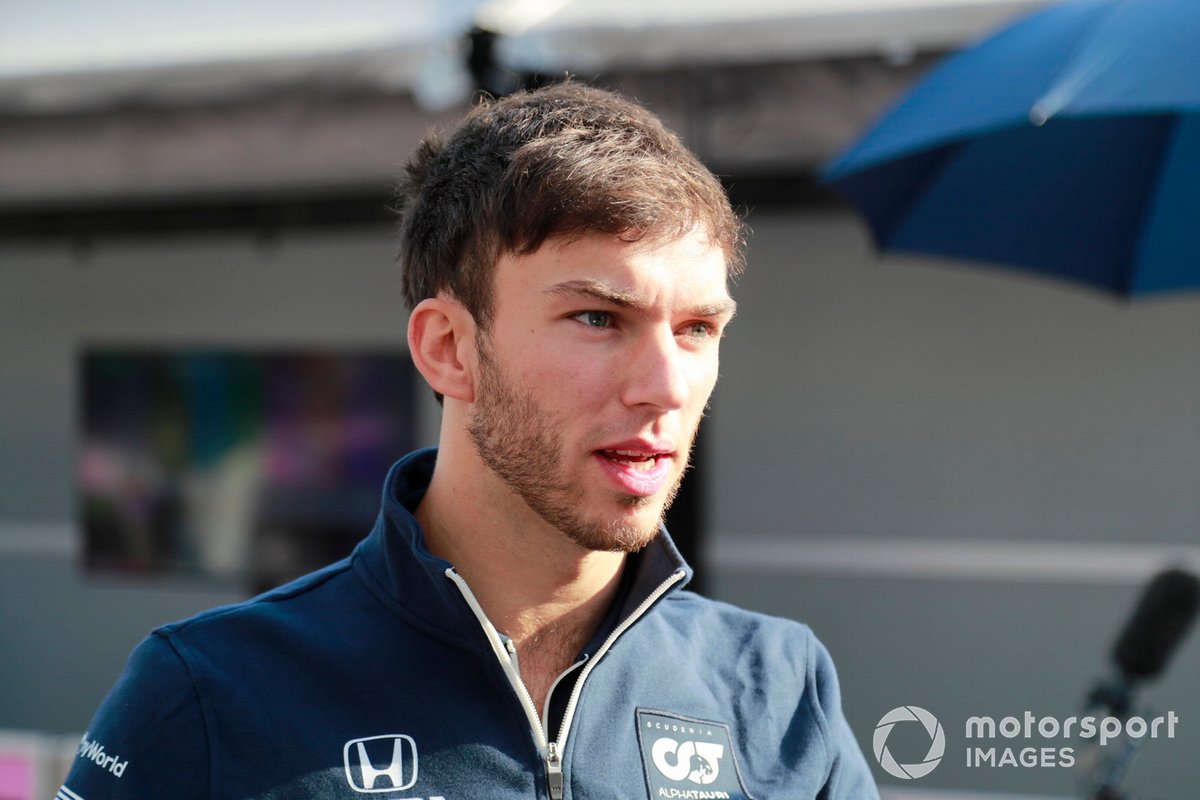 Asked it was also difficult to monitor the condition of the front tyres, he said: "Also probably in terms of lock-up etcetera, I think when you have the full visibility of the tyre as soon as it locks you kind of see it rotating at a slower pace.

"Now we have this covering on top, so potentially it makes it slightly harder."

Gasly says that AlphaTauri is making good progress with its 2022 design, although it's impossible to judge where the team stands relative to rivals until testing begins next year.

"It's obviously evolving quite a lot, especially when we have this quite intense calendar," he said. "By the time you go back in the sim after two, three weeks, already the car has changed quite a lot. I

"I think generally, we are quite pleased with what we are doing. But we have no references. So it's obviously just in terms of development what the guys are finding.

"We know we are improving, but whether we are far behind or same level, we won't know until we get to Barcelona, but it's clearly a change that we can feel."