Pierre Gasly called on the FIA to "save us from ending up with a cane at 30 years old" after drivers reported physical struggles due to extreme porpoising in Baku.

The new generation of F1 cars for 2022 marked the return of ground effect, requiring them to be set up running as low as possible to the ground. This has resulted in a porpoising phenomenon for the cars when hitting high speeds, impacting the majority of teams.

The Azerbaijan Grand Prix race weekend saw the issue reach a new height as a number of drivers reported back pain due to their cars bouncing, particularly at the end of the long start/finish straight.

Mercedes driver Lewis Hamilton said he was "holding and biting down on my teeth due to the pain" in the race, while team boss Toto Wolff said F1 needed to find a solution to prevent possible injuries amid fears it could force drivers to skip races.

Gasly crossed the line fifth for AlphaTauri in Baku, recording his best result of the season so far, but admitted he had never found a race to be so "brutal" through his F1 career.

"It's not healthy, that's for sure," Gasly said. "I've had a physio session before and after every session, just because my [spinal] discs are suffering from it. You have literally no suspension. It just hits going through your spine.

"The team is asking me, 'OK, we can compromise the set-up?' and I'm compromising my health for the performance. And I'll always do it, because I'm a driver and I always go for the fastest car I can.

"But I don't think FIA should put us in a corner where you got to deal between health and performance. 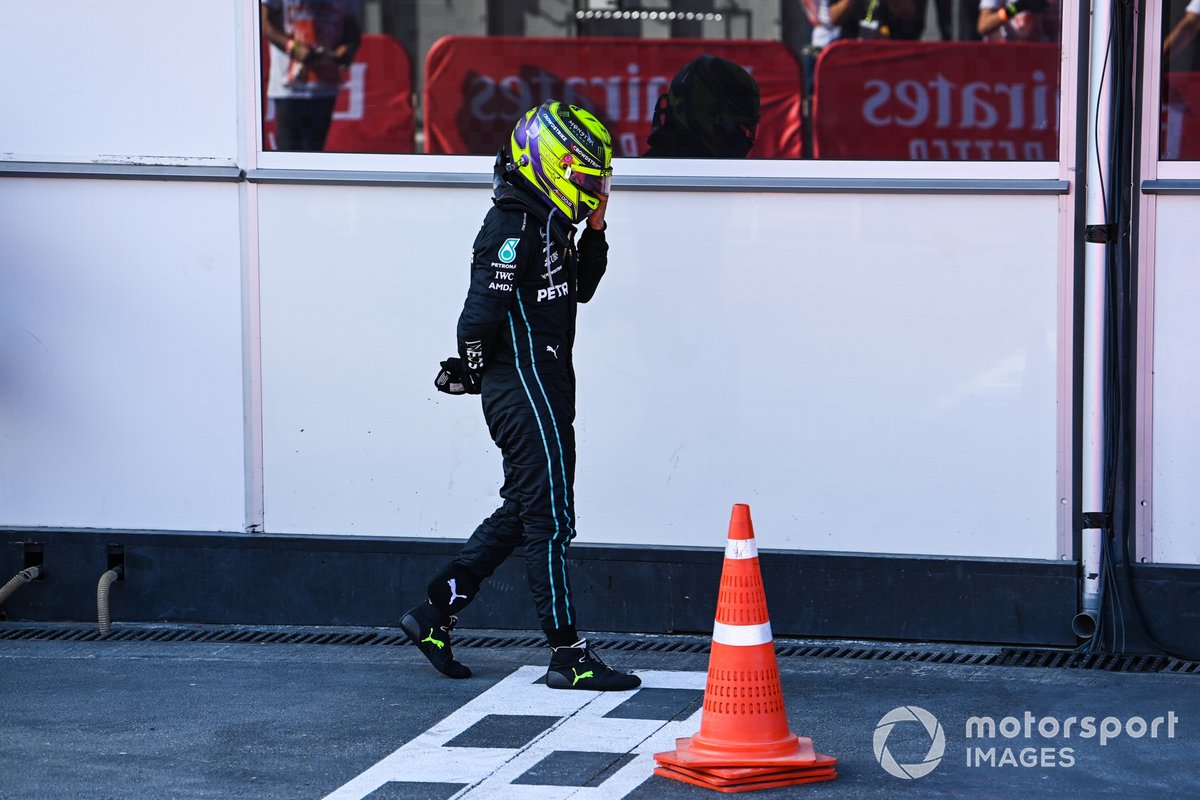 "That's the tricky part of it, and clearly not sustainable. So that's what we discussed at the drivers' briefing and kind of alerted them on this problem, and try to ask them to find solutions to save us from ending up with a cane at 30 years old."

Hamilton said after the race in Baku that the porpoising was so bad that he feared he would lose control of his car due to the bouncing, while teammate George Russell said he struggled to hit braking points at times.

Gasly acknowledged he could see the impact that porpoising was having on the car as the mirrors were "shaking like hell", meaning that visibility got "really poor".

"Also sometimes the car is moving on its own, just because the steering is shaking," Gasly said.

"At such speed, it's not easy. I don't think they can fix something until the end of the year. But hopefully for next year."