AlphaTauri Formula 1 driver Pierre Gasly says the Italian team now understands the reasons for its "worst performance of the season" at the Qatar Grand Prix last time out.

But despite pursuing a two-stop strategy to mitigate the heavy tyre wear expected at the Qatar track, Gasly struggled badly with overheating and wearing his tyres, causing him to fall outside the points-paying positions to 11th at the finish.

It was a heavy blow to AlphaTauri's hopes of beating Alpine to fifth in the constructors' championship, the two squads having entered the weekend level on points.

Speaking to assembled media on Thursday prior to the Saudi Arabian Grand Prix, Gasly explained that the team "know the reasons" for its struggles in the race and "have ideas" about how to resolve them.

"It was pretty shocking and disappointing after our best Saturday of the year, but we had signs on Friday already that our long runs were not so good," he said.

"In the race we massively struggled with the tyre wear, we were burning the rubber extremely fast and after 10-12 laps we basically had no rubber left on our tyres.

"We knew already before the weekend that it's something we struggle with, but we didn't expect to struggle to that extent in the race and it meant we had the worst performance of the season.

"Disappointing, but we learned a few things and now we are ready to face these last two races and try to get the best result." 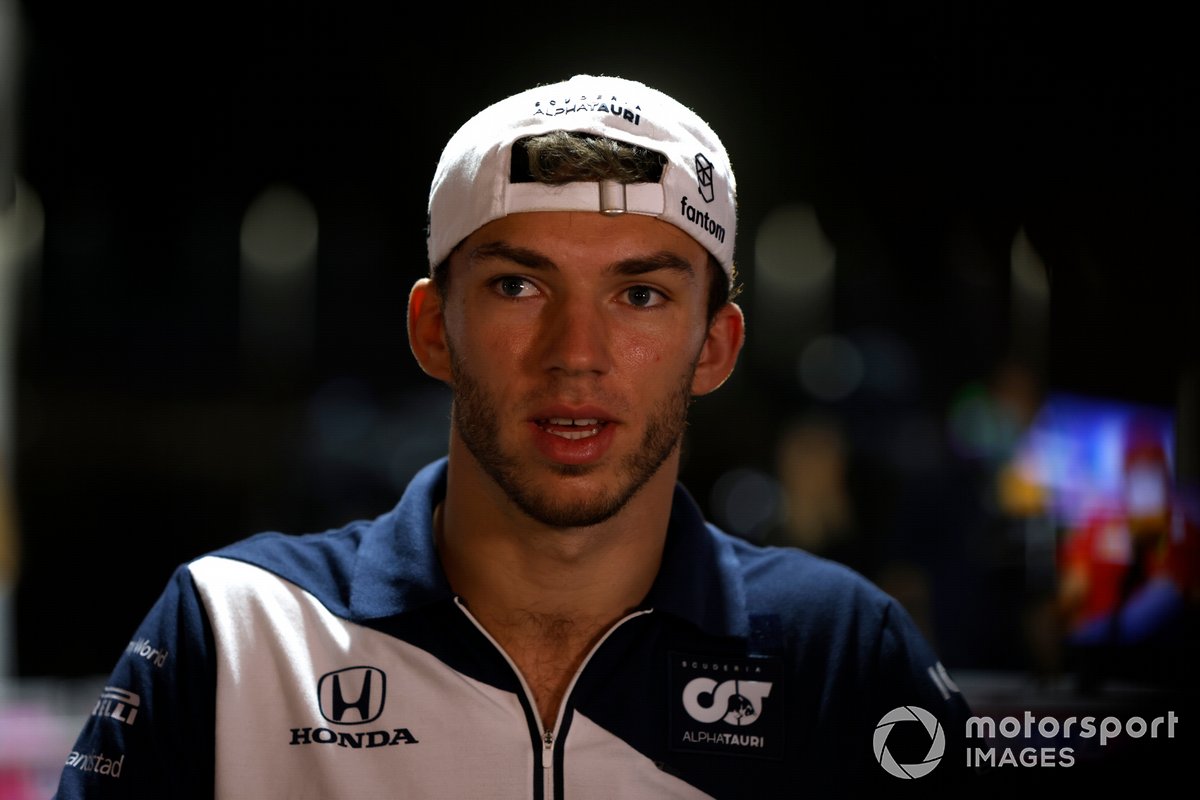 Gasly said that AlphaTauri's calculations before the race had suggested the one-stop strategy successfully employed by Alpine wouldn't be possible, and conceded "there are a couple of things we could have done better".

"But overall we were too slow and degrading the tyres too much," he added.

Speaking about the Jeddah track, Gasly said he is optimistic that the team can return to the points, although anticipates the track characteristics mean "it's not going to be an easy one for us".

"Obviously we have been better in qualifying than in race trim, but I'm still confident we can do a decent job here," he said.