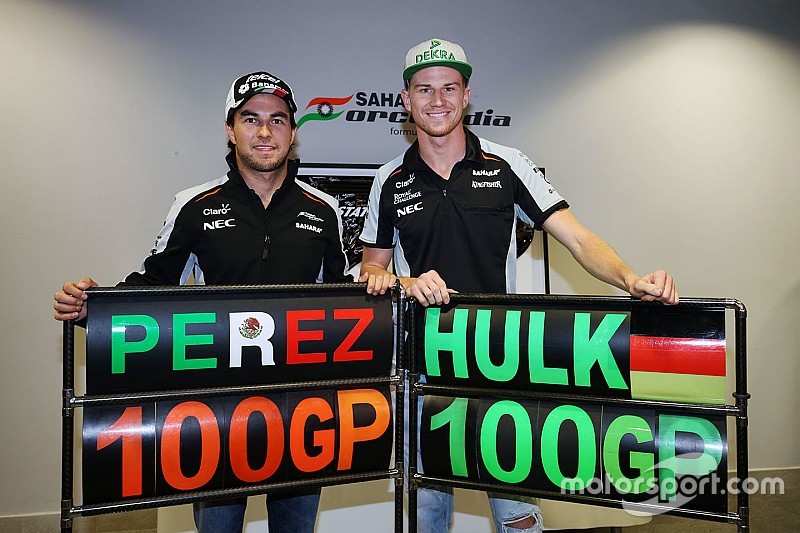 Both Nico Hulkenberg and Sergio Perez celebrated their 100 Formula 1 grand prix weekends during the 2016 Russian GP. We look back at the journey from their first grand prix to the century of race weekend. 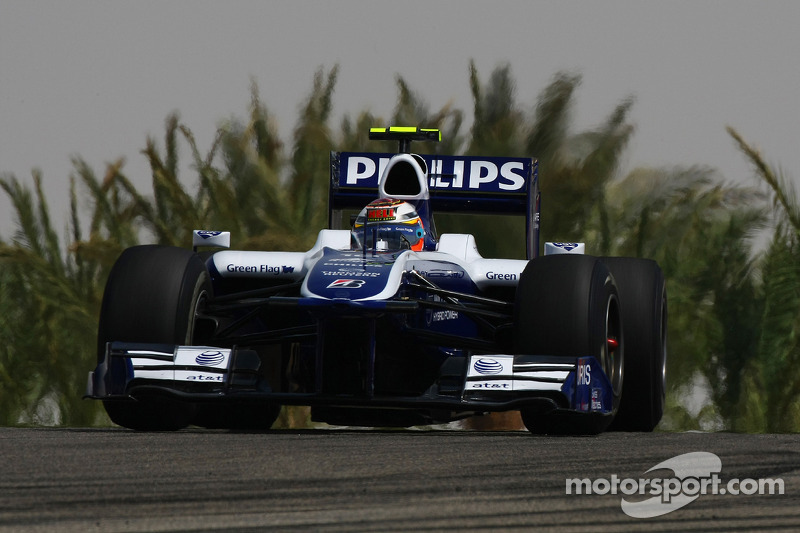 After a year as a reserve driver, Nico Hulkenberg made his F1 grand prix debut with Williams in the 2010 Bahrain GP. The German finished 14th in the race. 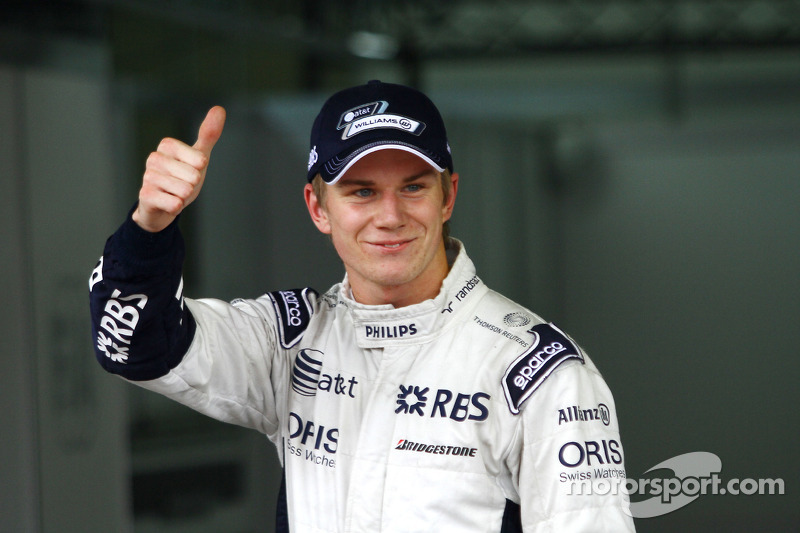 While his first points came in the Malaysian GP, finishing 10th, but Hulkenberg's major high in his debut season was taking pole in Brazil. 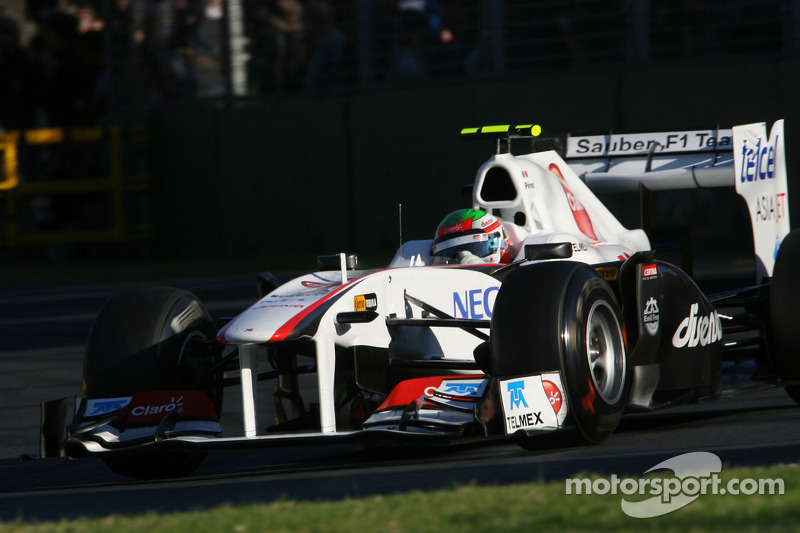 Sergio Perez made his grand prix debut in the 2011 season with Sauber, in the Australian GP. The Mexican finished seventh, but was disqualified from the race. Thus, his first points came in the Spanish GP, later the season.

First of the five podiums for Perez in Malaysia 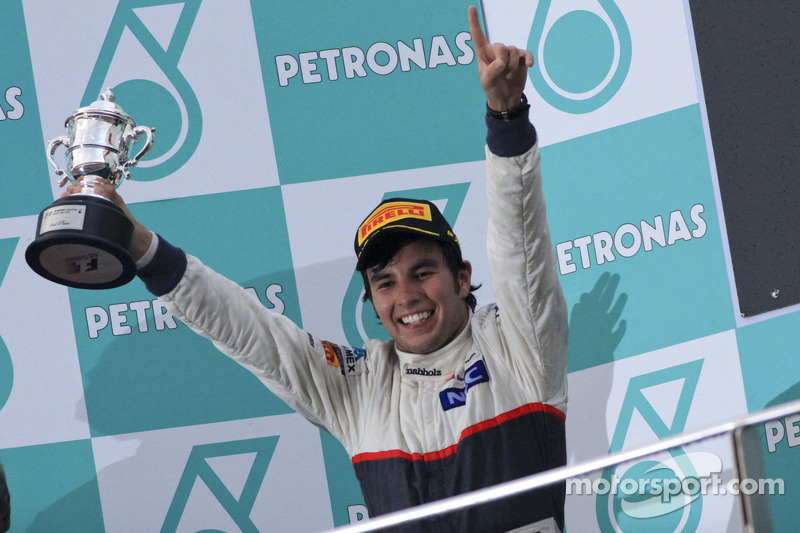 In only his second season, Perez got his first podium in the 2012 Malaysian GP, finishing second. In the same year, the Mexican took podiums in Canadian GP (P3) and Italian GP (P2). 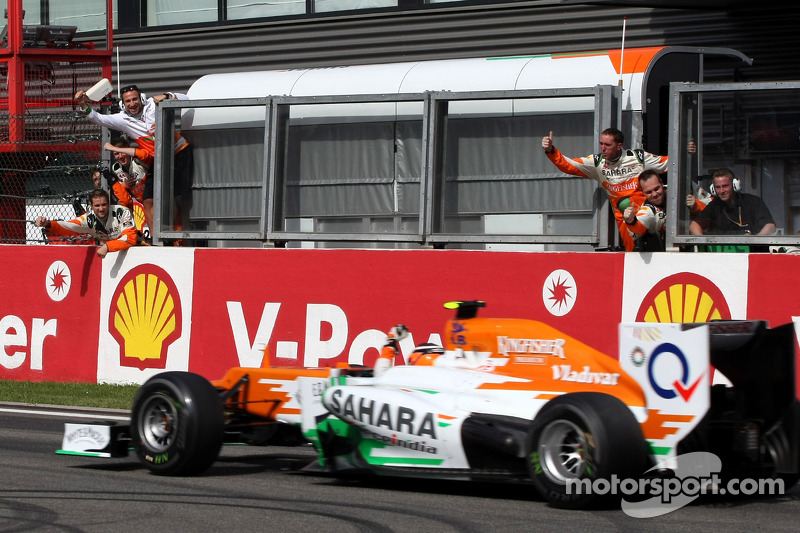 In the same season, Hulkenberg notched up his best F1 result till date of fourth place in the Belgian GP. In the following year with Sauber, the German repeated a similar result in the Korean GP. 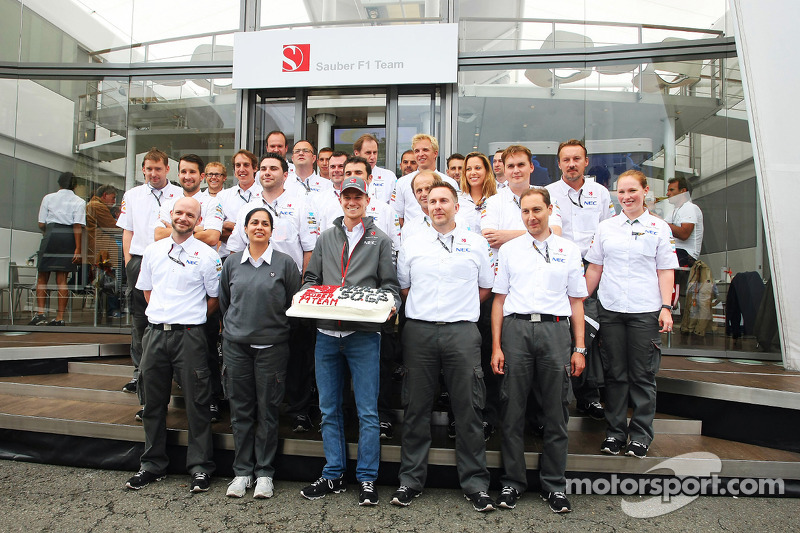 The Hulk celebrated his 50th GP while at Sauber in 2013, during the Belgian Grand Prix. The German finished 13th in the race. 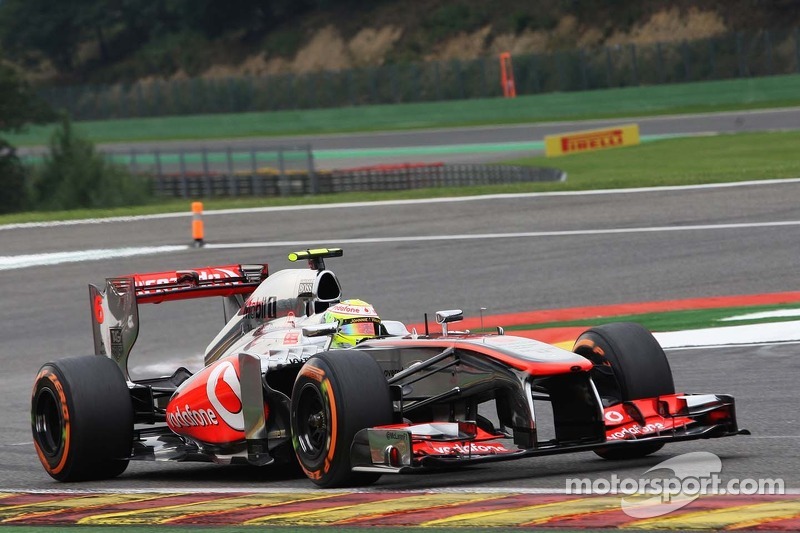 Meanwhile, Perez too celebrated his 50th grand prix in the same race as Hulkenberg - with McLaren, finishing 11th. 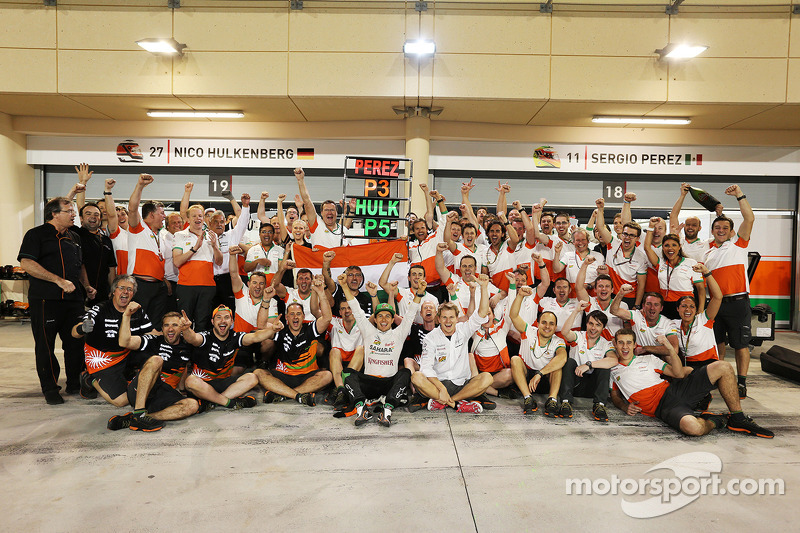 Perez's podium streak continued in F1, as he took his fourth in the 2014 Bahrain GP, in only his third race with Force India. The Mexican notched up his fifth career podium, with a third place finish in the 2015 Russian GP. 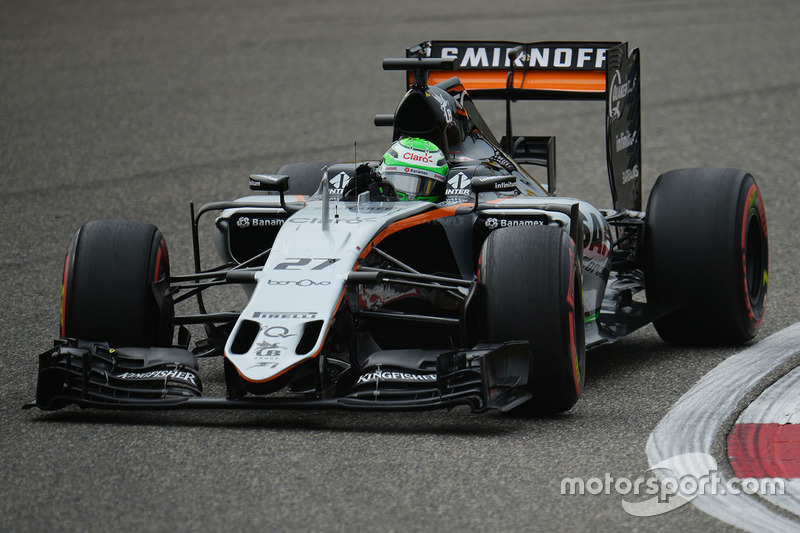 In six years in F1, Hulkenberg has twice clocked the fastest lap of the race. His first during 2012 Singapore GP, while the second came at 2016 Chinese GP.

Perez has three fastest laps to his name 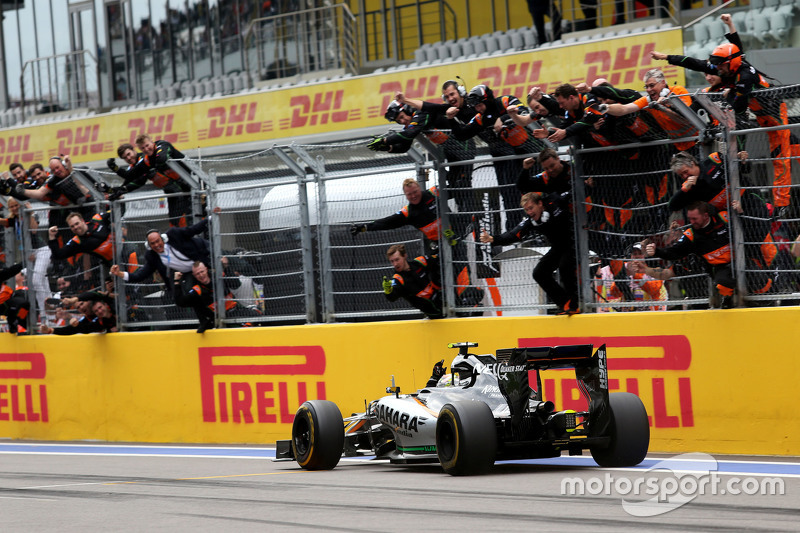 Perez has three fastest laps, his first came with Sauber during 2012 Monaco GP, second was with McLaren in the 2013 Malaysian GP and third with Force India in the 2014 Austrian GP.

The big occasion of 100th GP for Hulkenberg 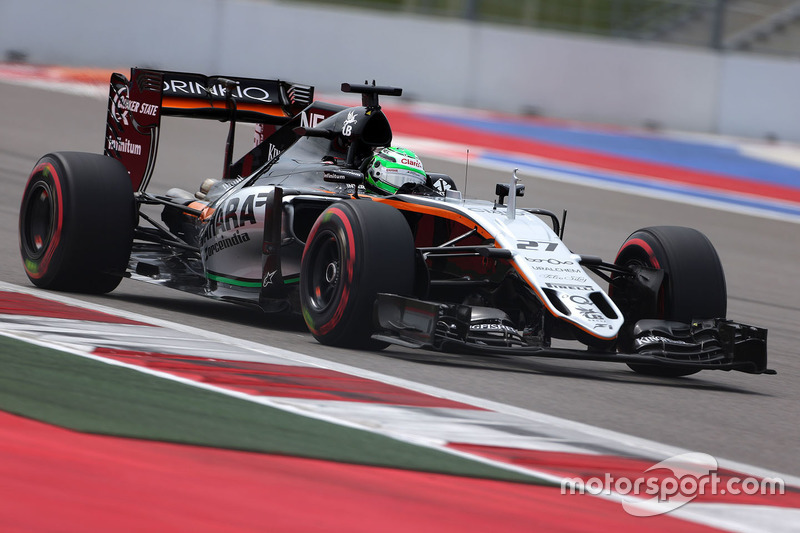 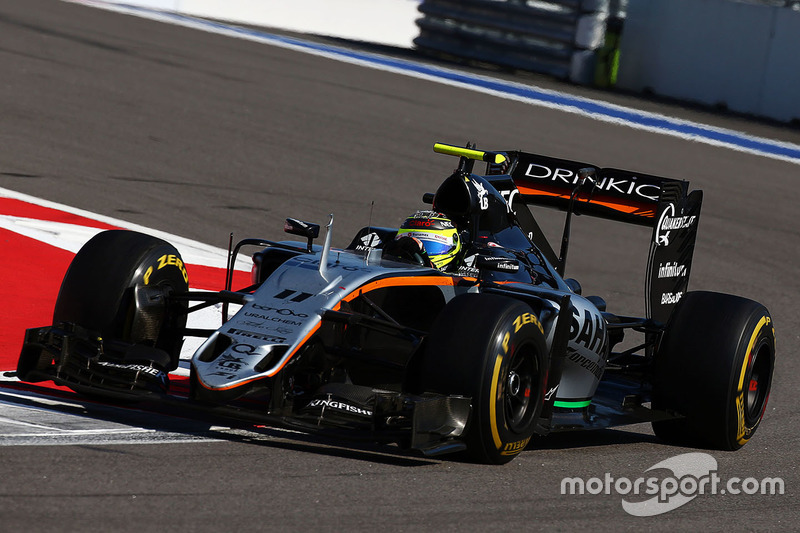 After celebrating their 50th together, Perez with 97 starts, achieved his 100th grand prix milestone in Russia along with Hulkenberg, finishing ninth in the race. 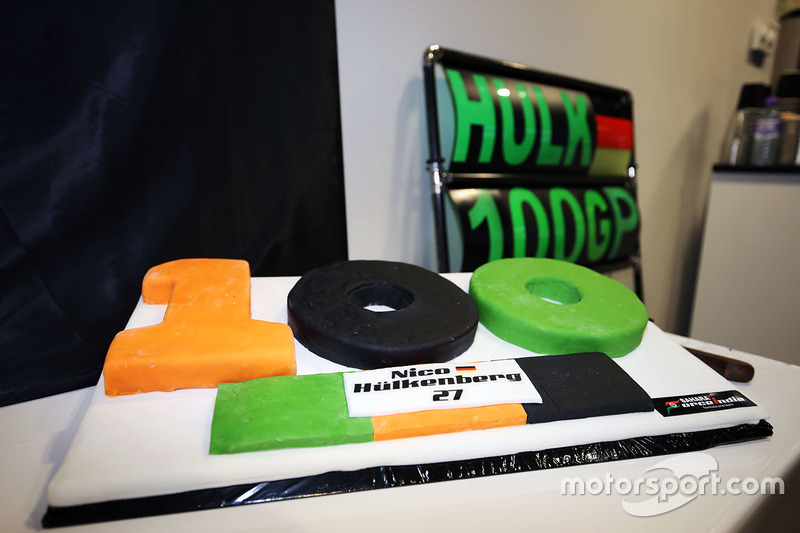 Cake for Perez too from Force India 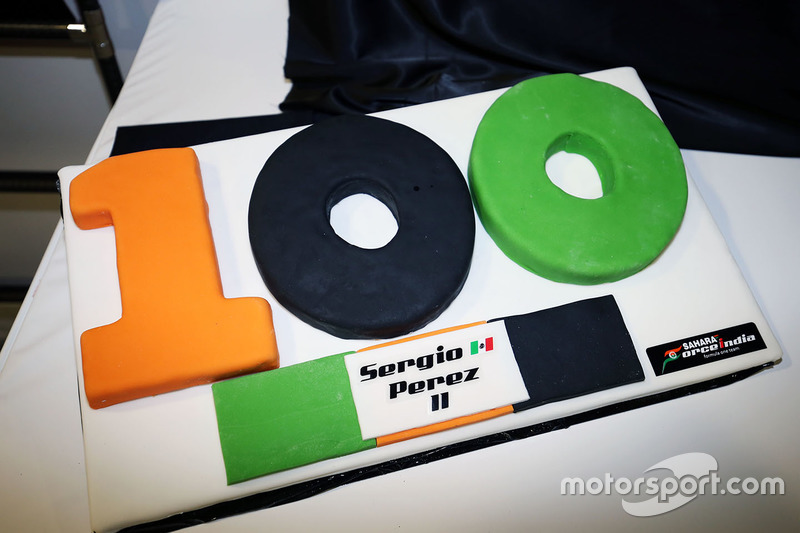 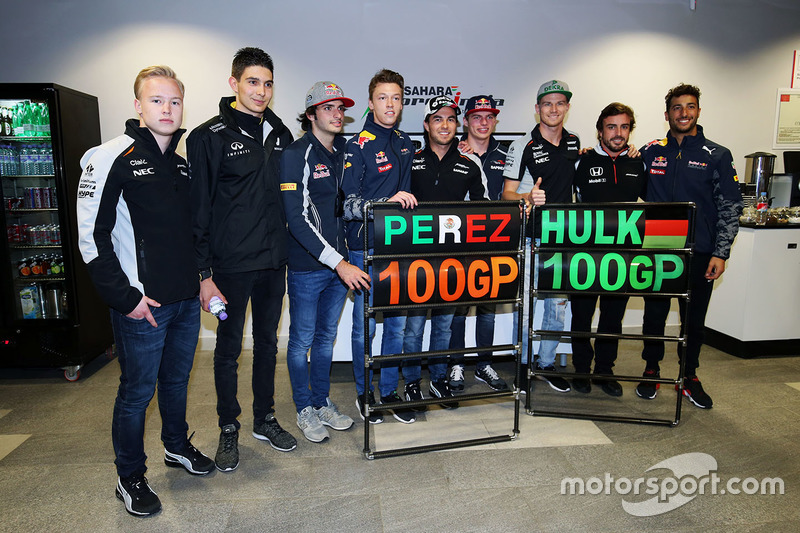 Several drivers were present for the celebration in Russia.

Daniil Kvyat in firing line after home Grand Prix howler - How much will it cost him?