Formula 1 teams have illustrated how the next generation of grand prix cars will look like in 2022 by showcasing the launch model in their current liveries. 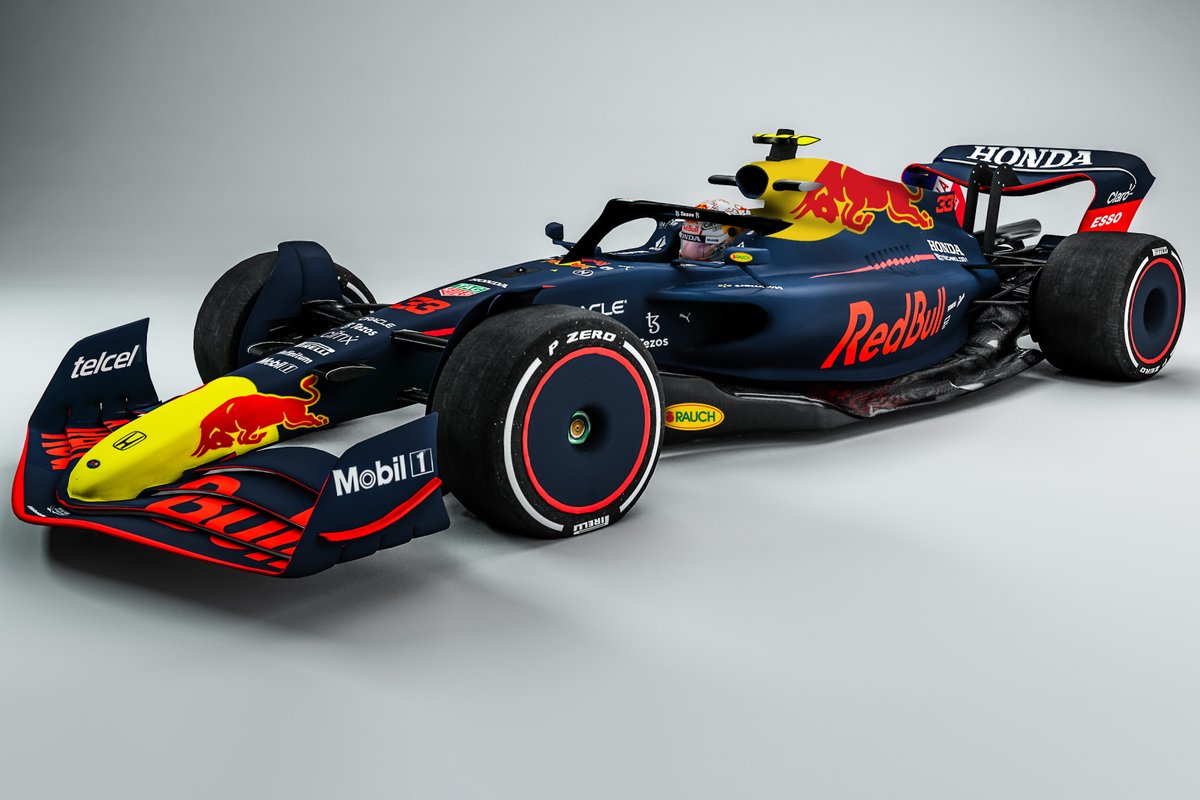 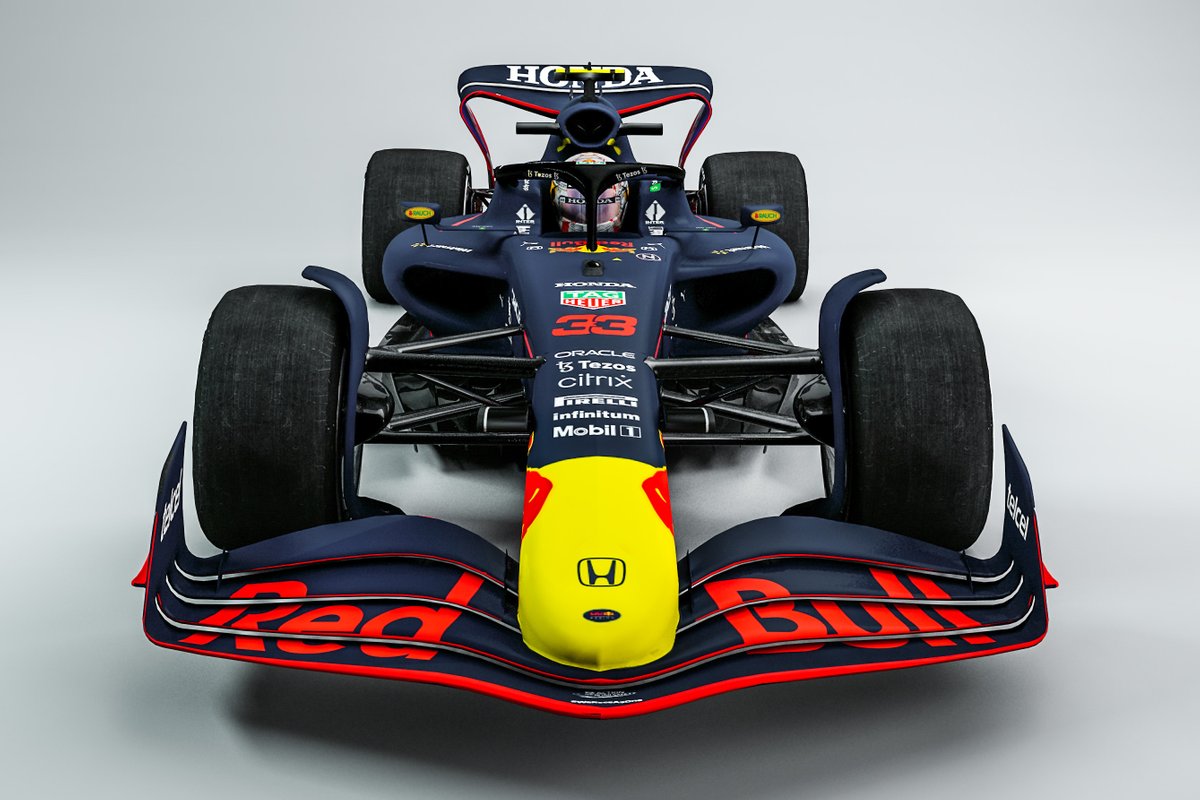 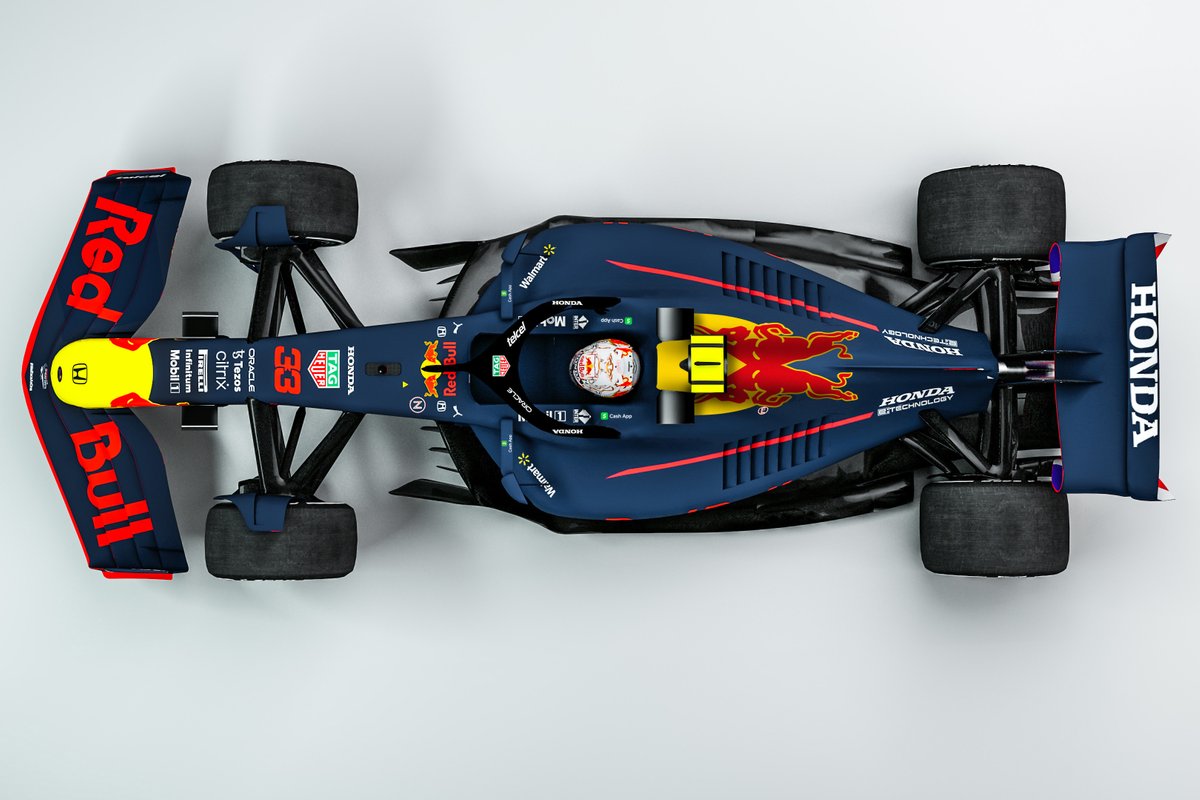 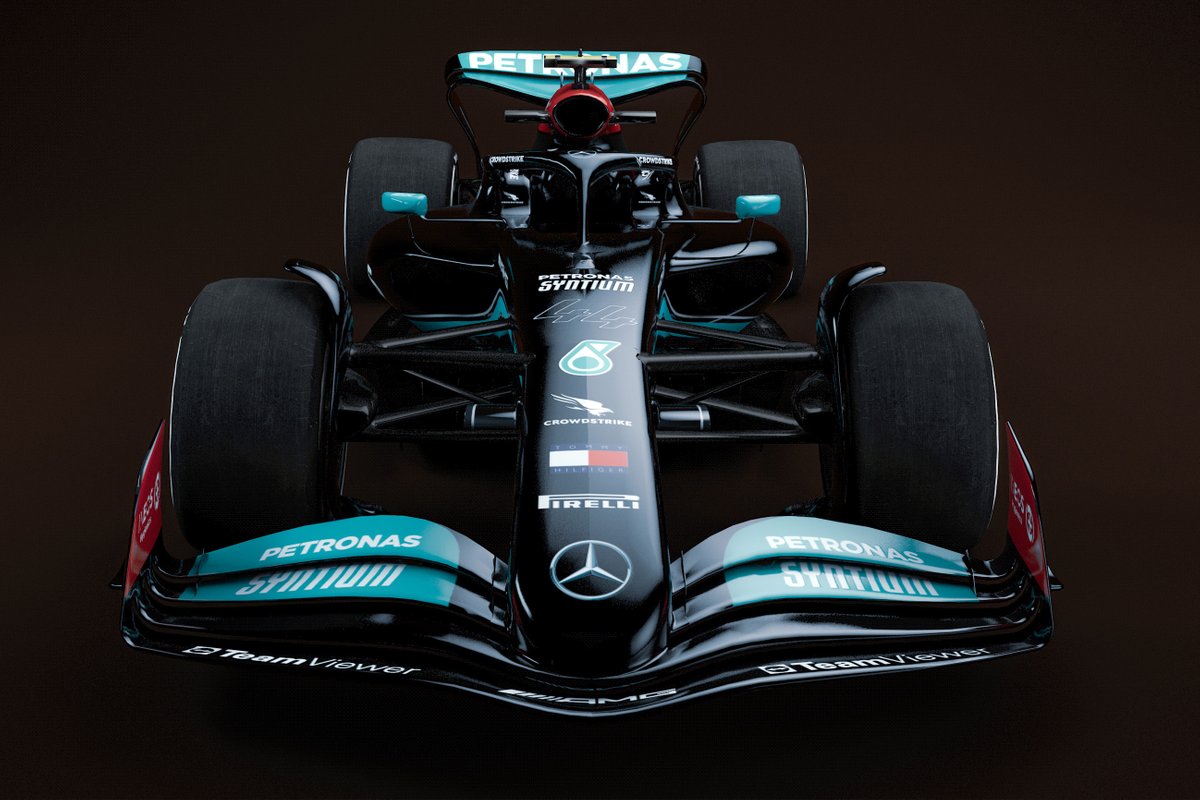 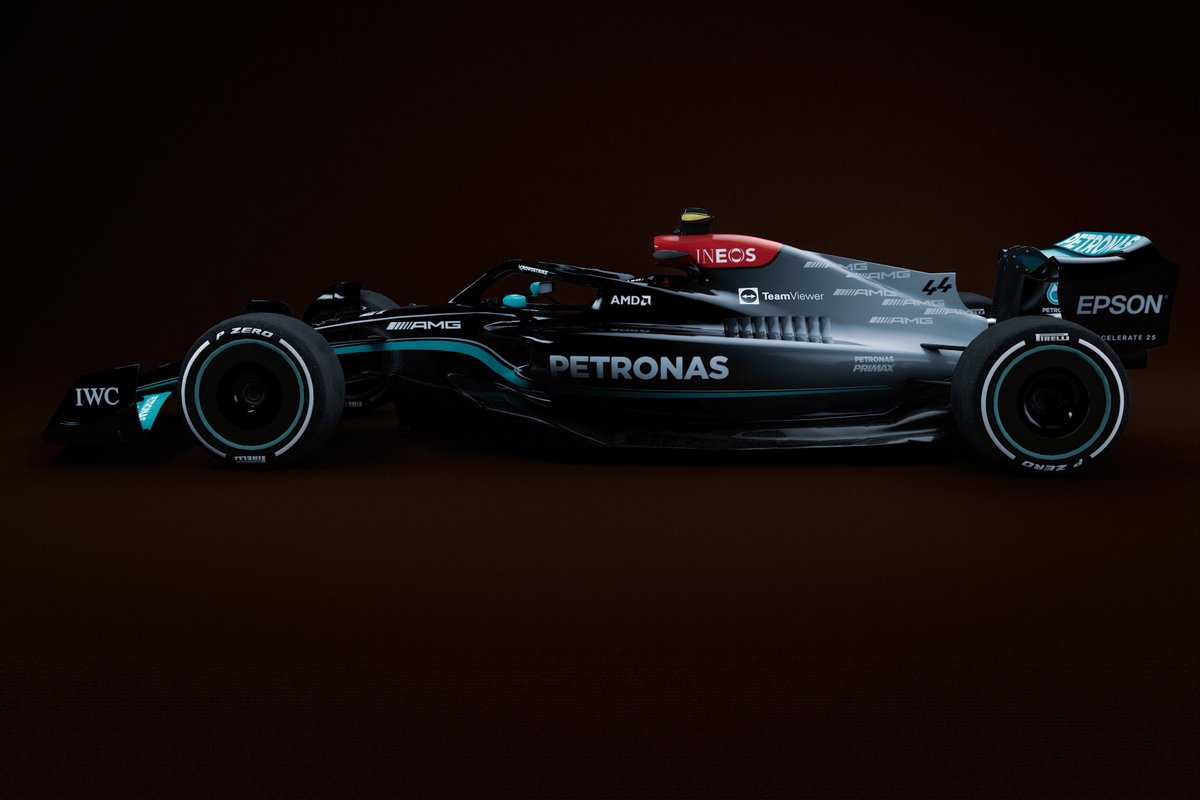 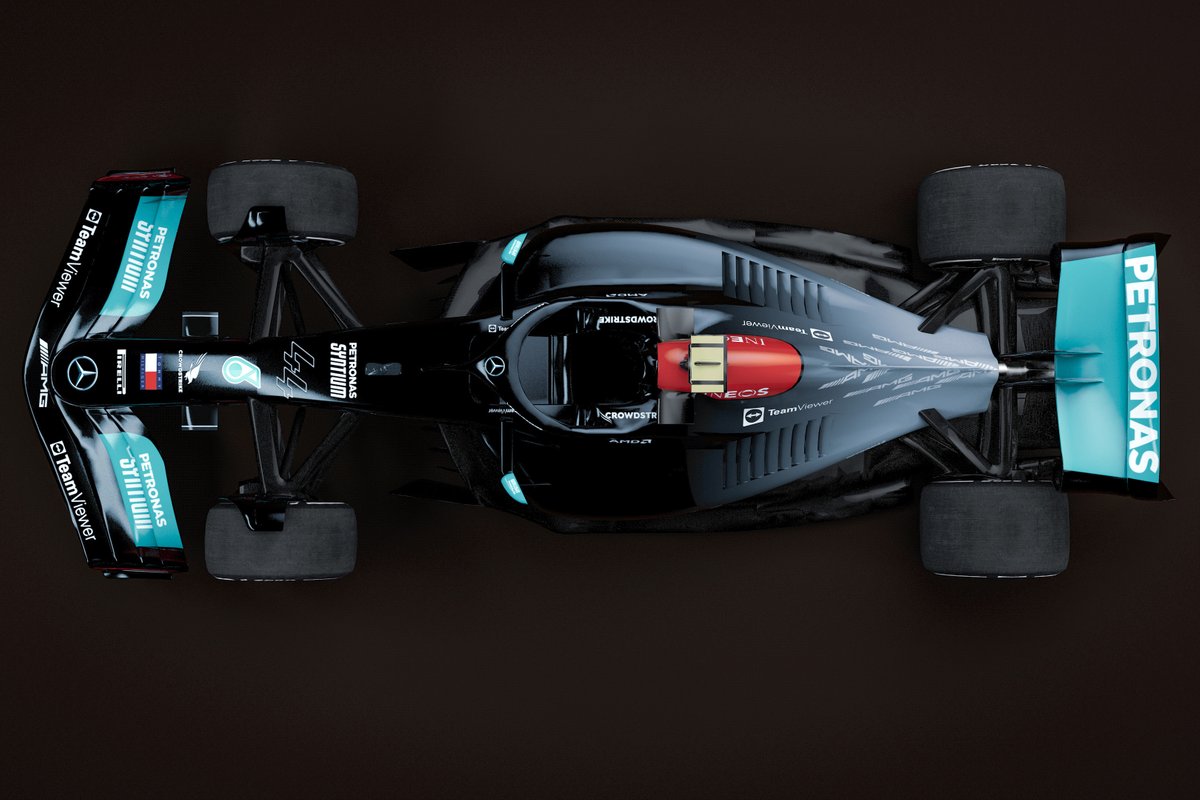 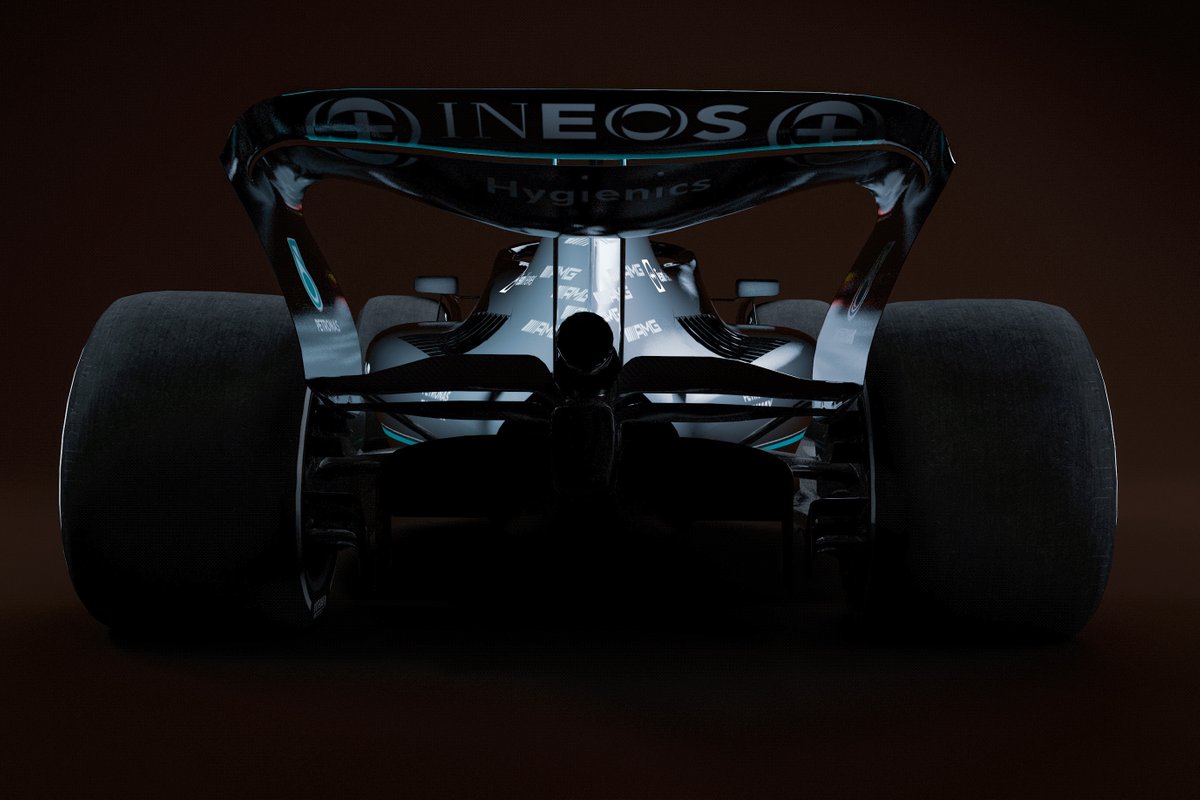 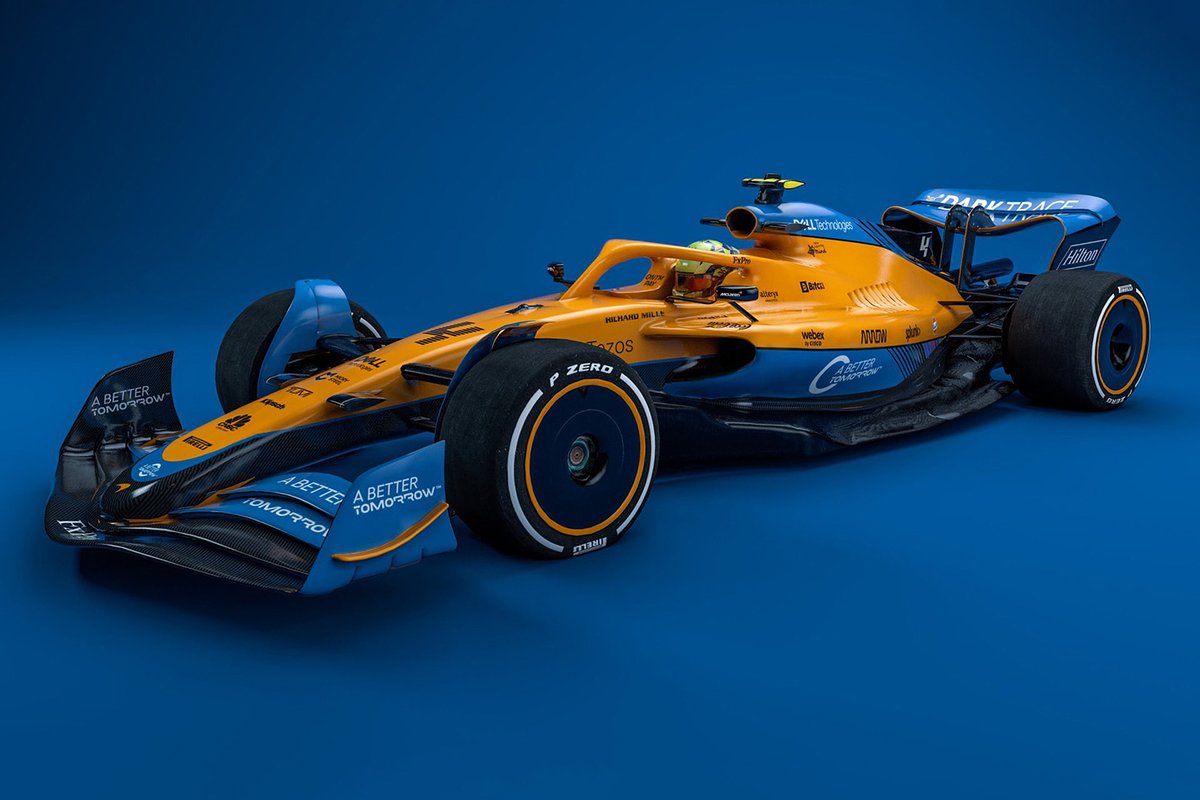 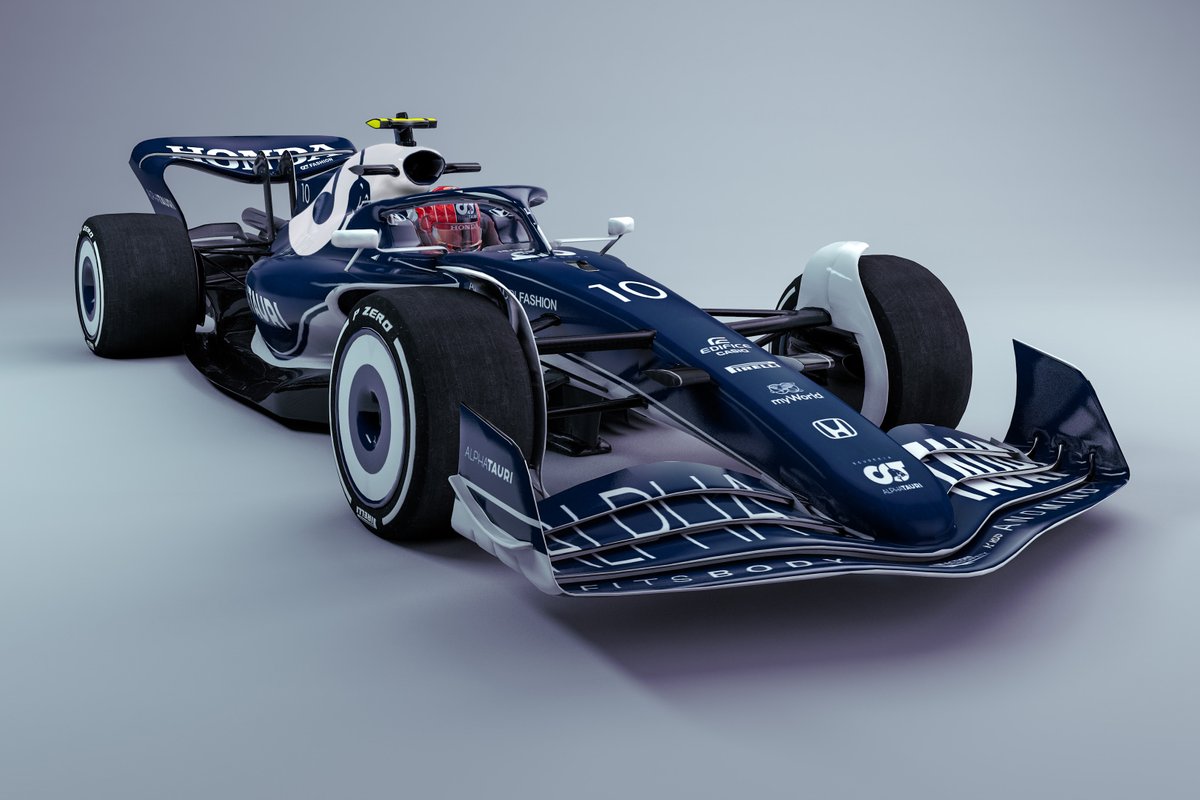 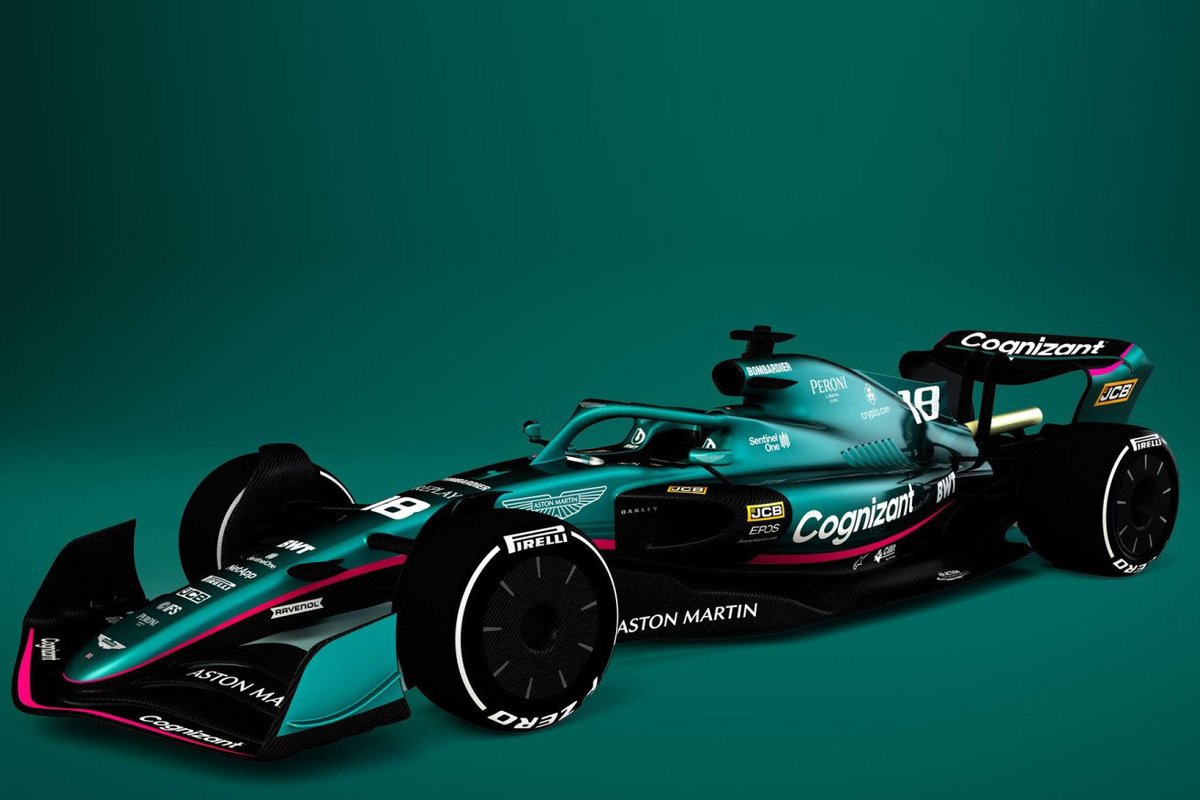 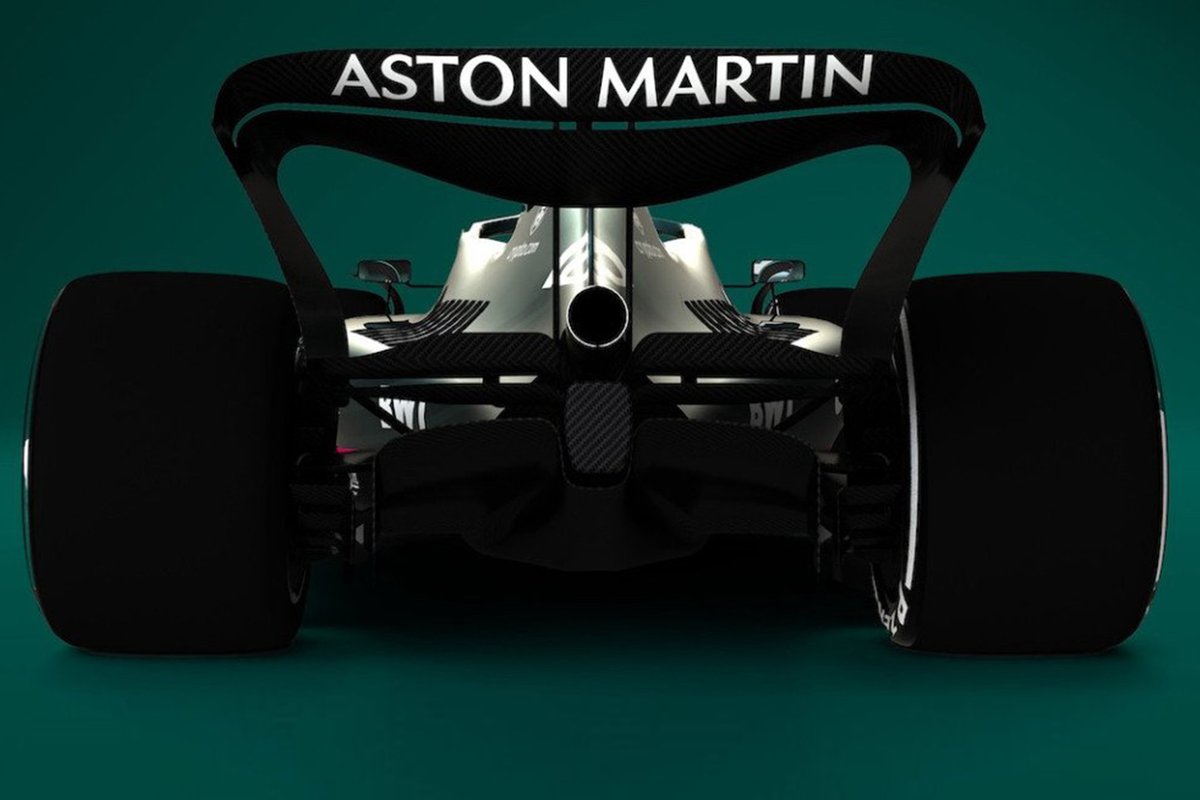 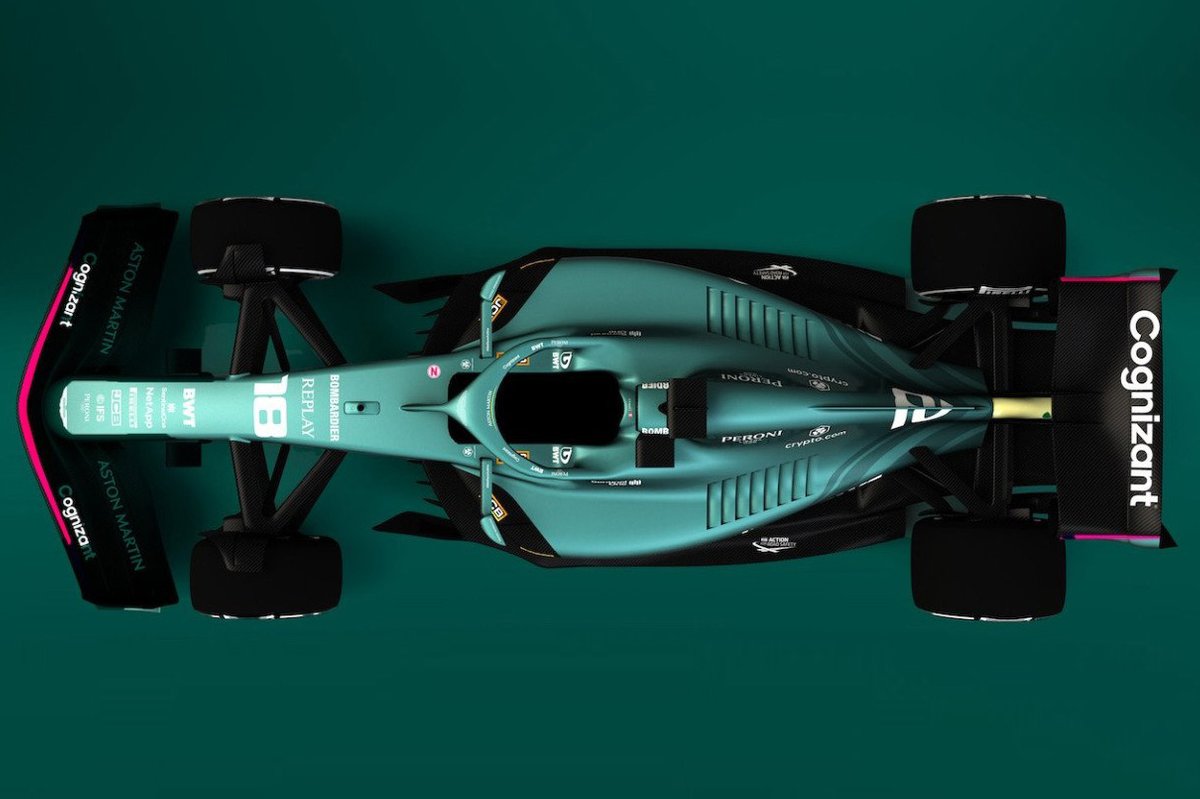 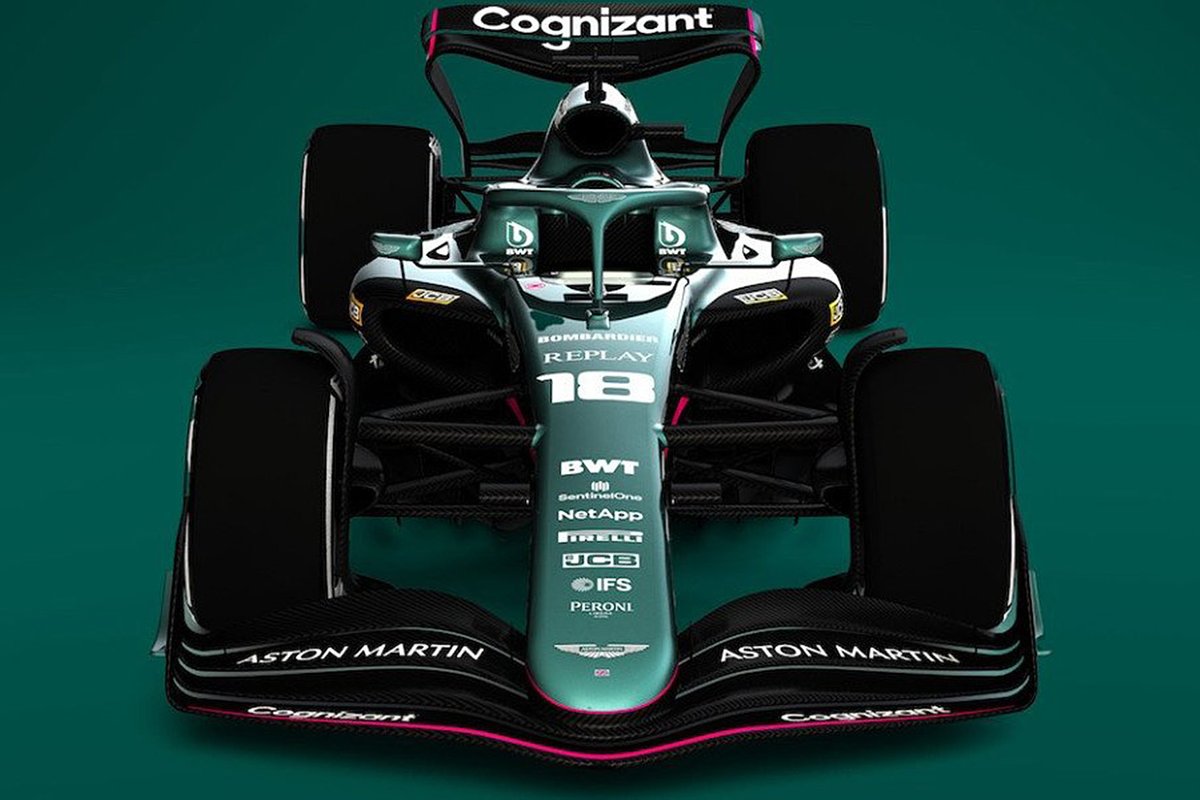 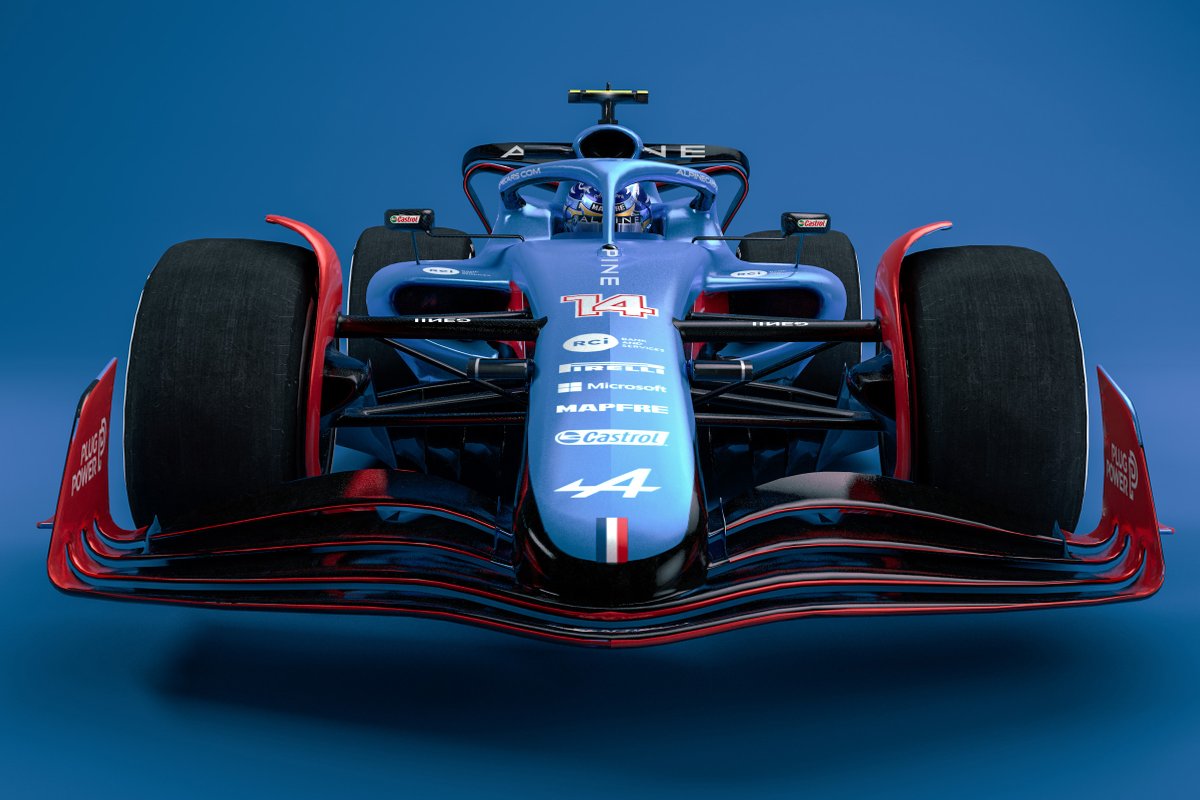 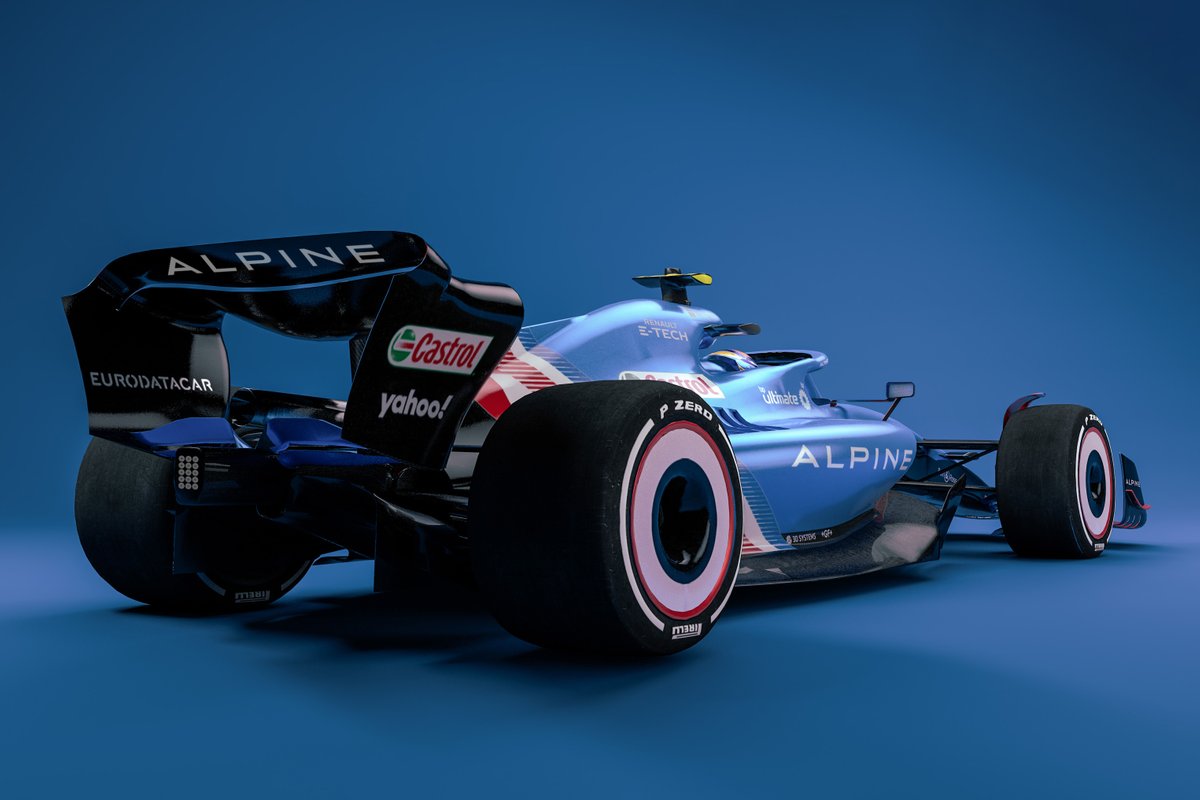 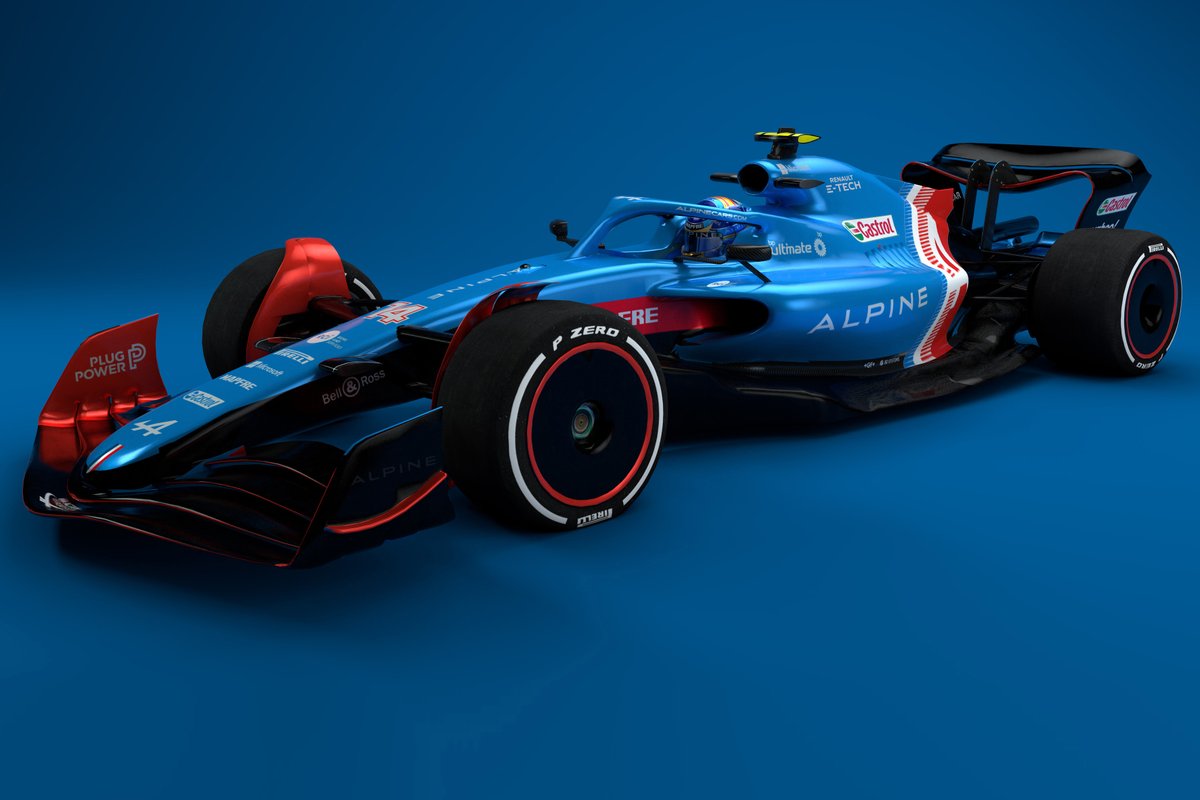 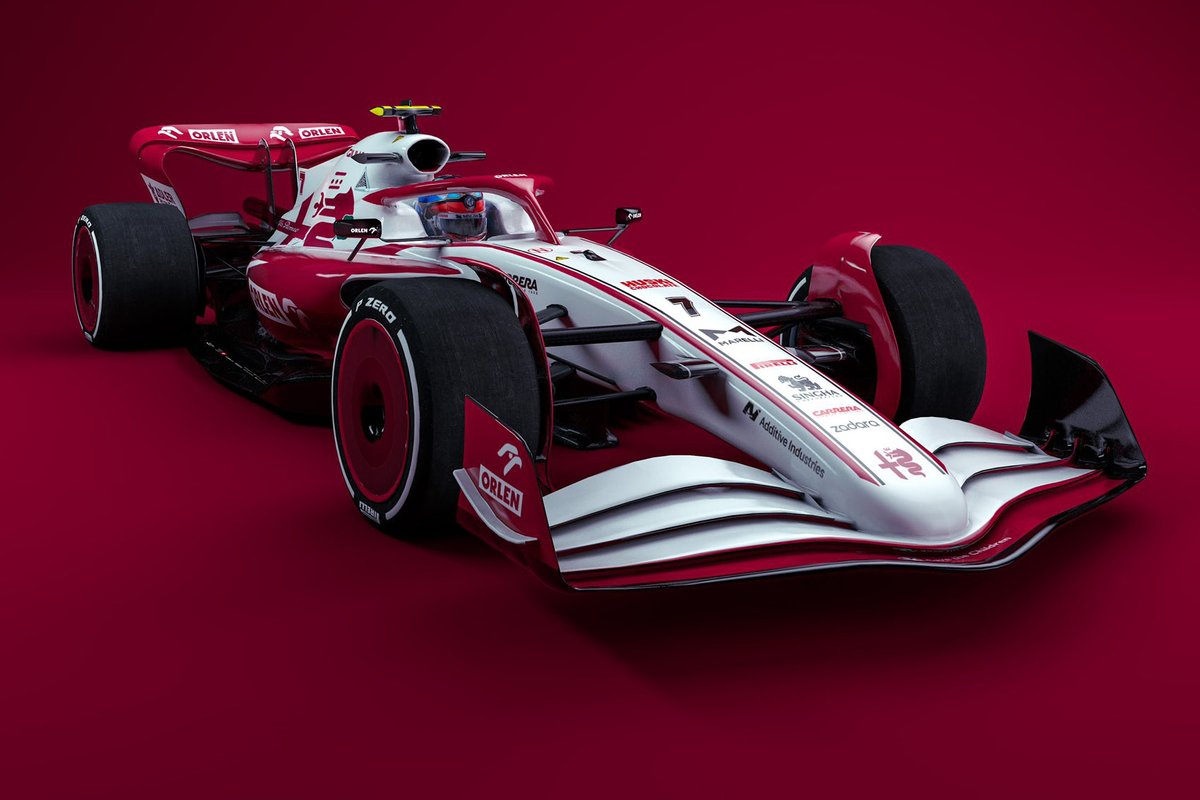 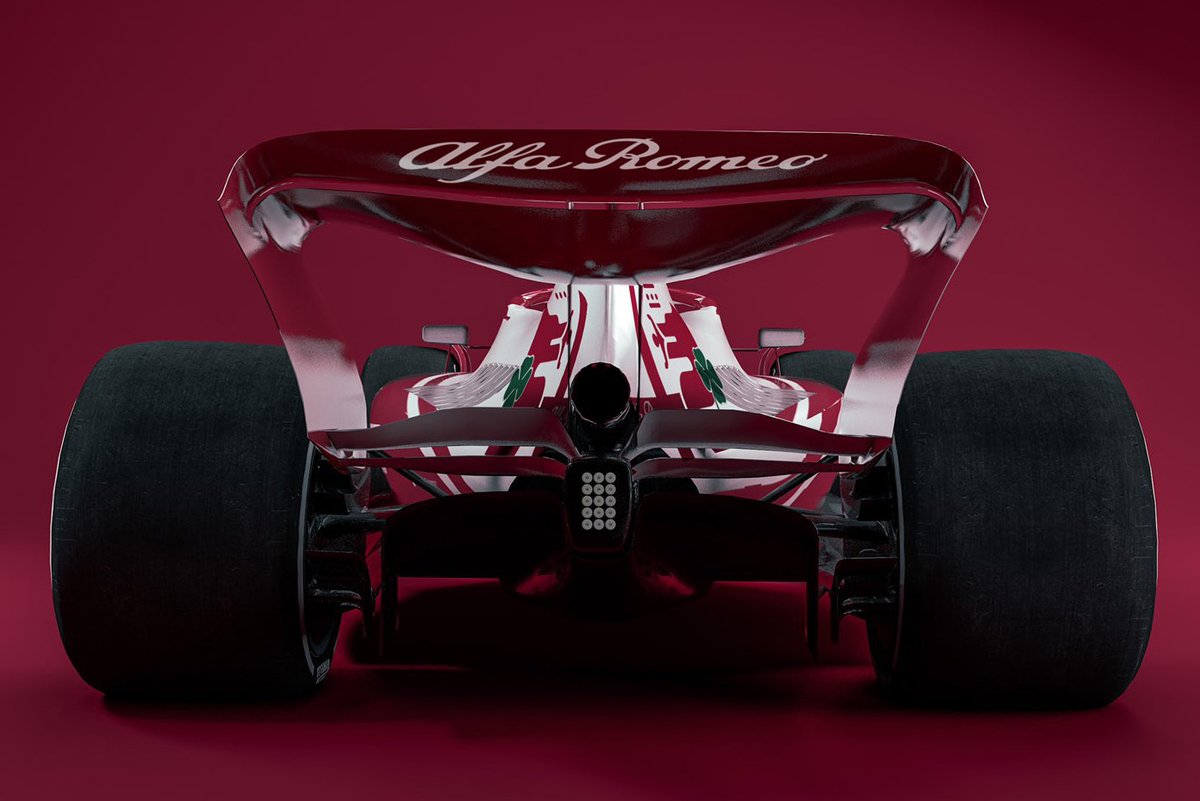 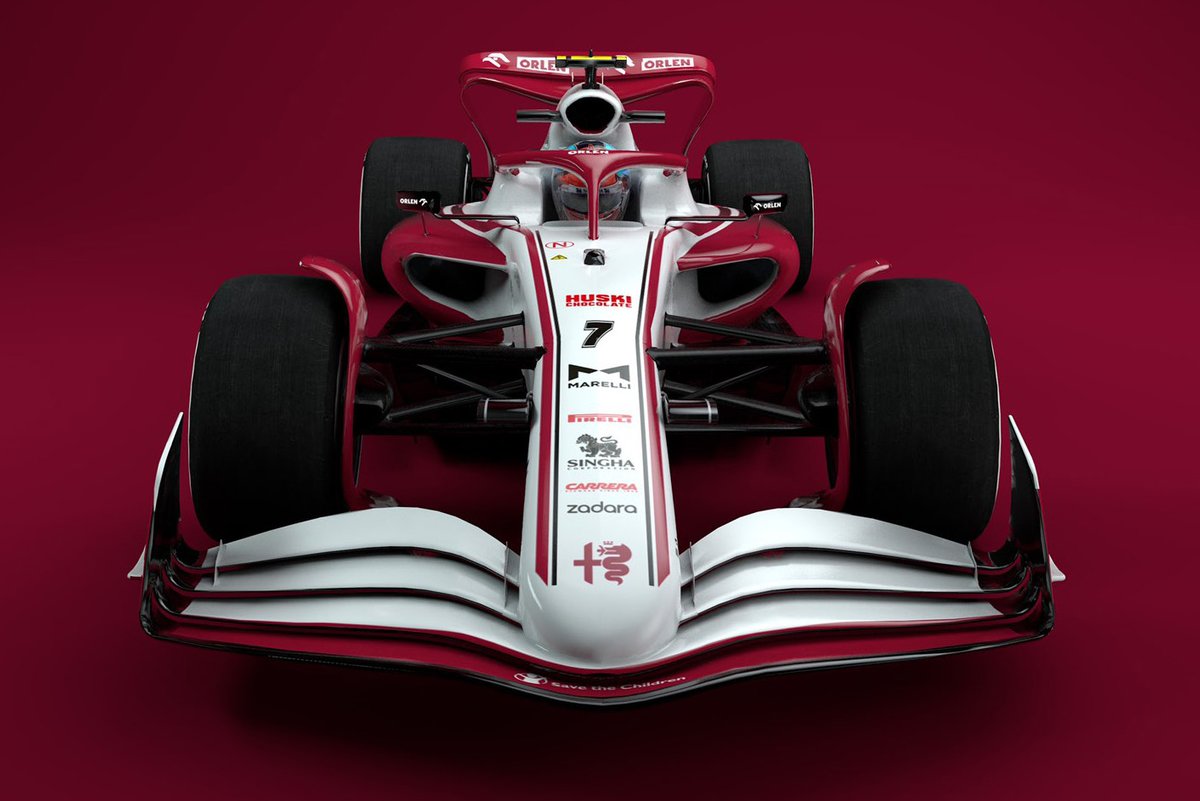 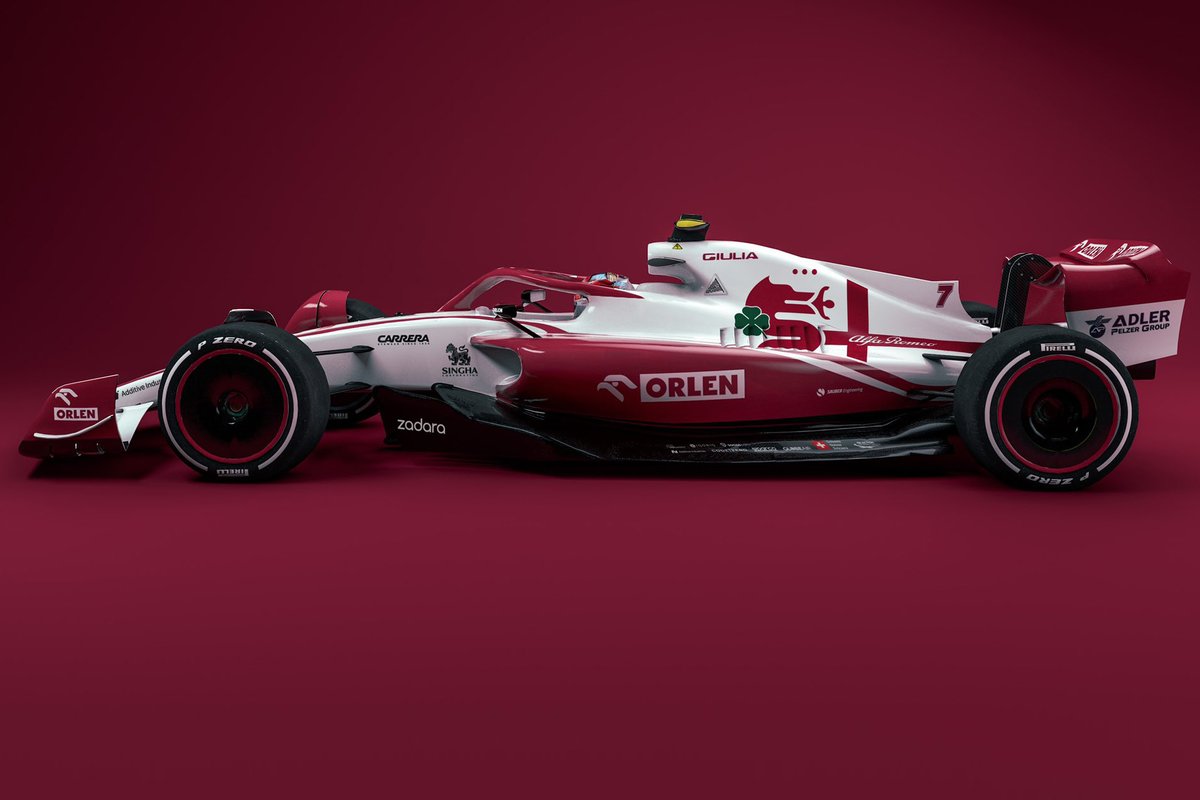 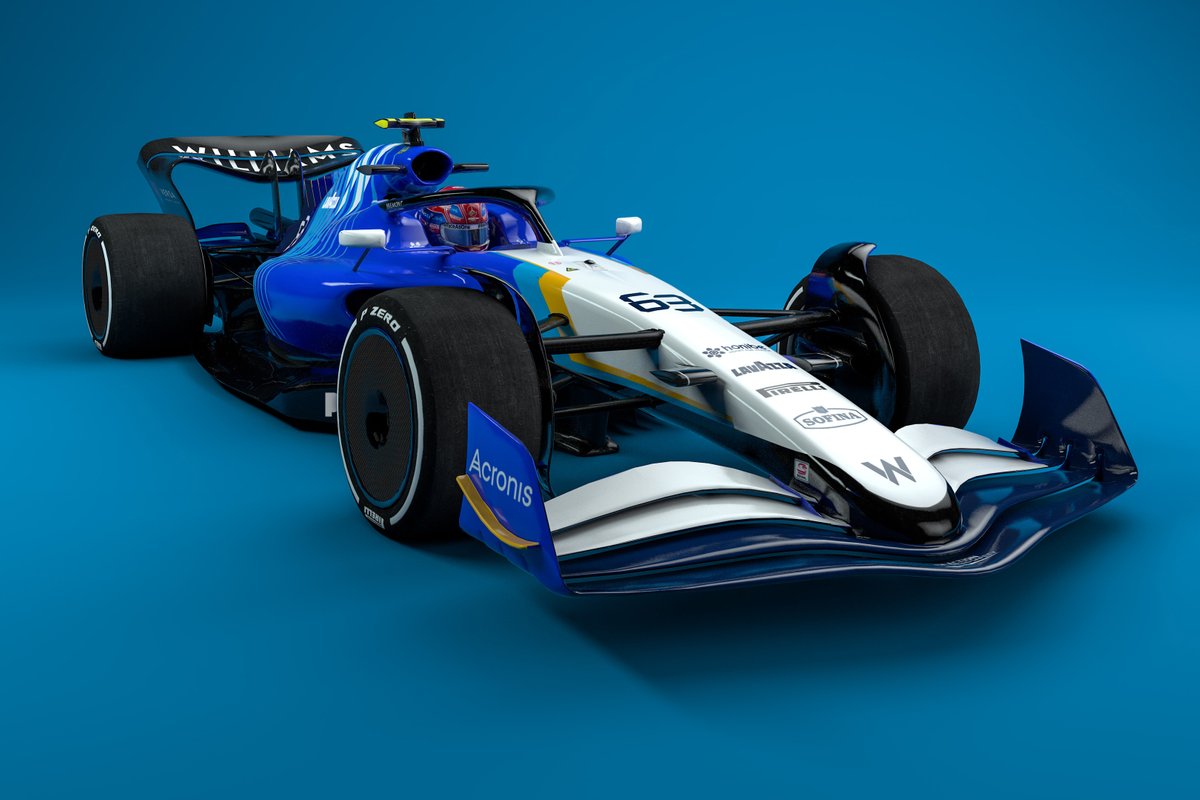 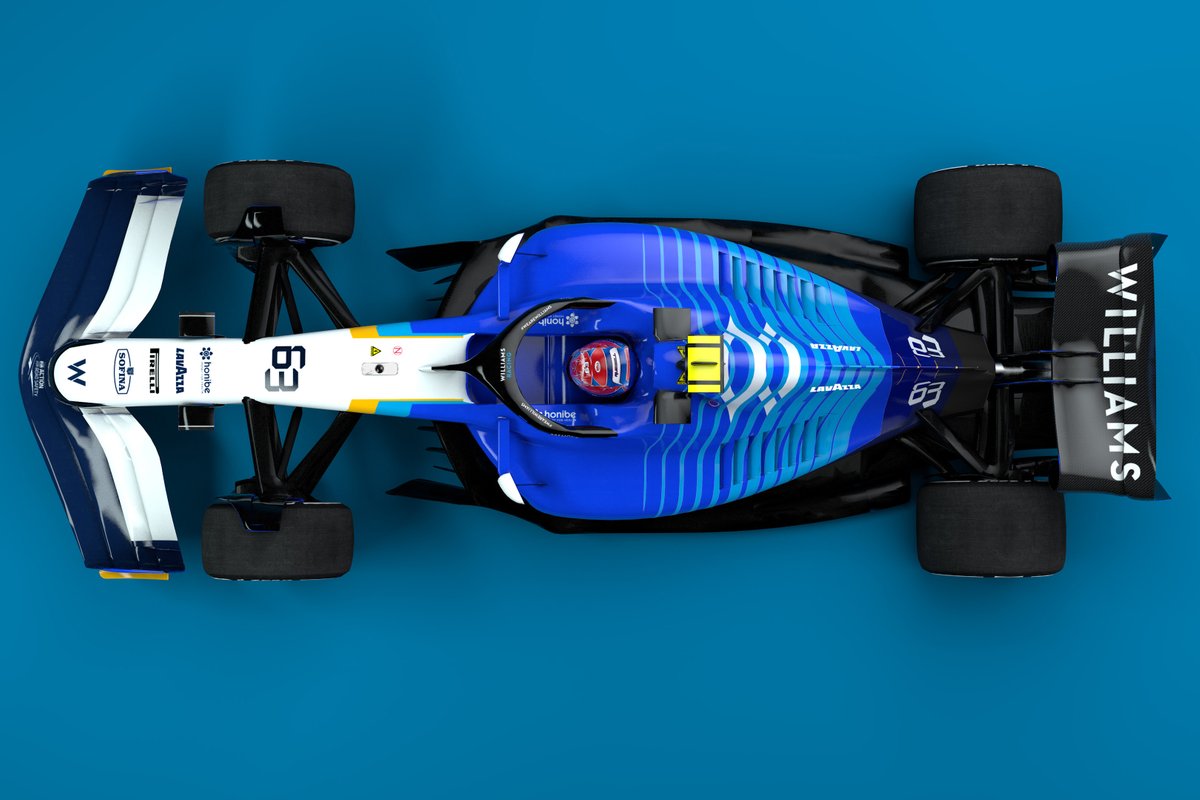 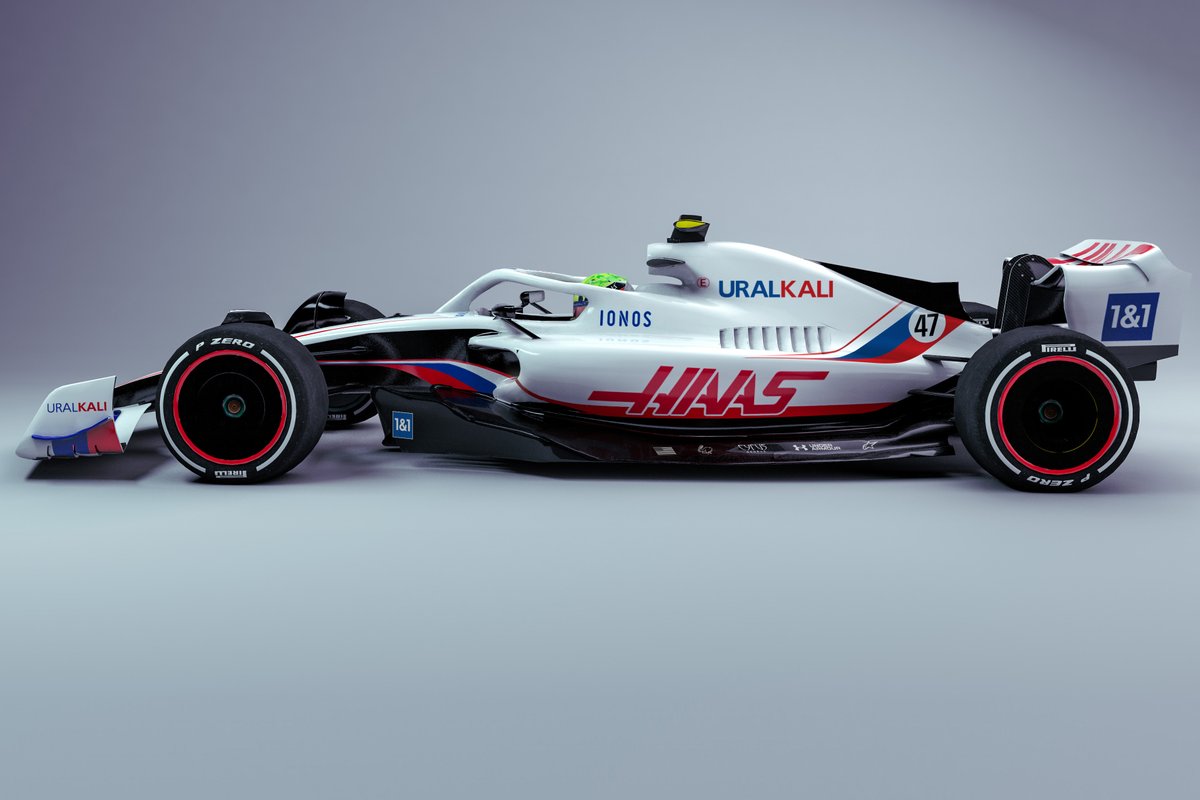 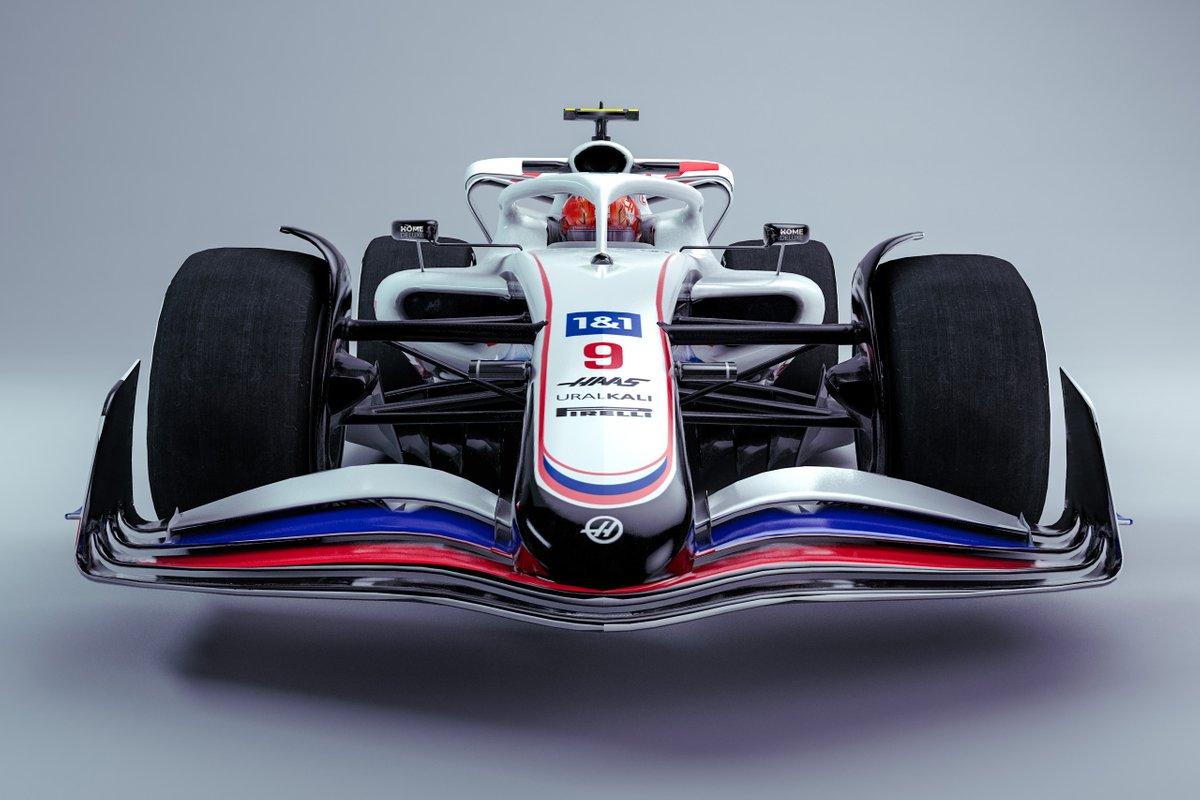 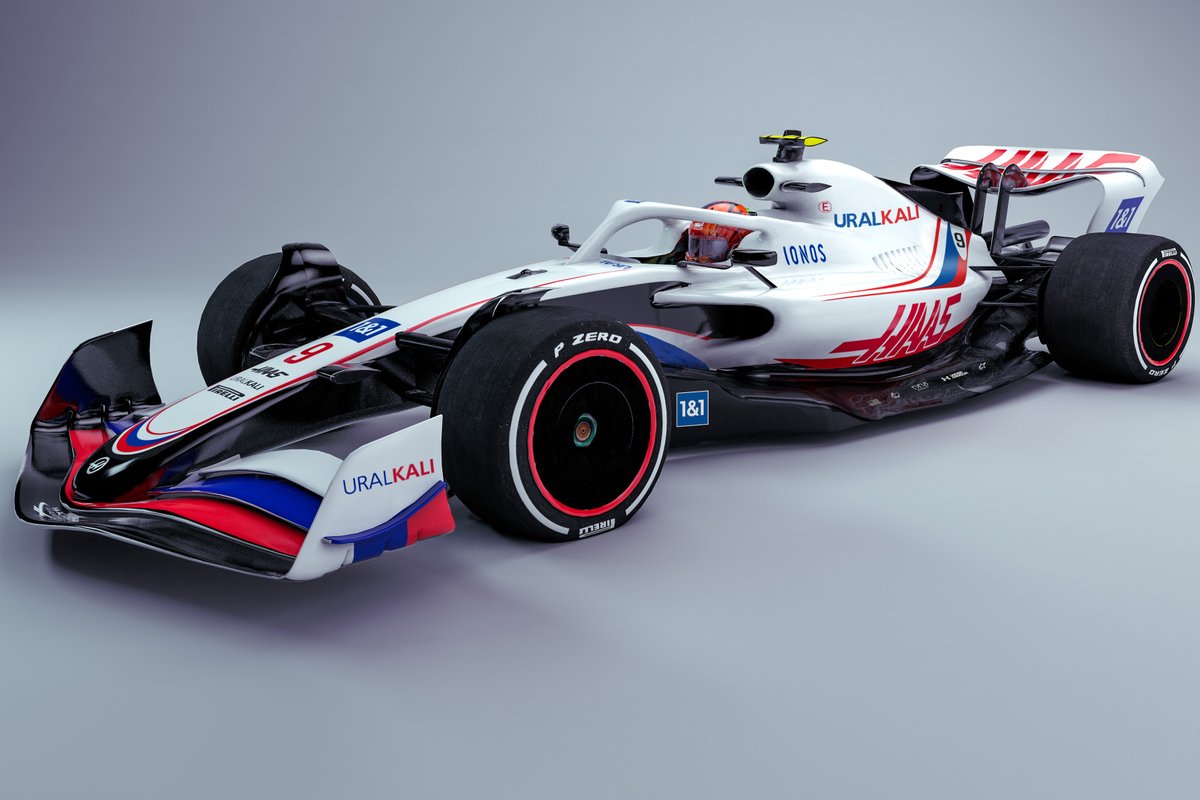 F1 revealed the first images of a full-sized 2022 car at Silverstone on Thursday, as the sport prepares for its biggest technical overhaul since the introduction of the V6 hybrid engines in 2014.

The design commissioned by F1 looks radically different to what's currently used in the sport, with a low rear wing and front wheel arches two of the most visually striking elements on the car.

The aim of the overhaul is to improve the quality of racing and make it easier for drivers to follow each other in traffic without compromising the performance of their cars. Ground effect is one way the rulemakers are planning to achieve this goal.

F1 presented the car in a colour scheme of its own, incorporating logos of its sponsors and partners on the bodywork.

Now, nine of the 10 teams have shown how next year's cars will look like with their current liveries using computer-generated models, offering fans a better view into the future of F1.

How Lotus F1 uncovered, then squandered its last ‘unfair advantage’

How Lotus F1 uncovered, then squandered its last ‘unfair advantage’