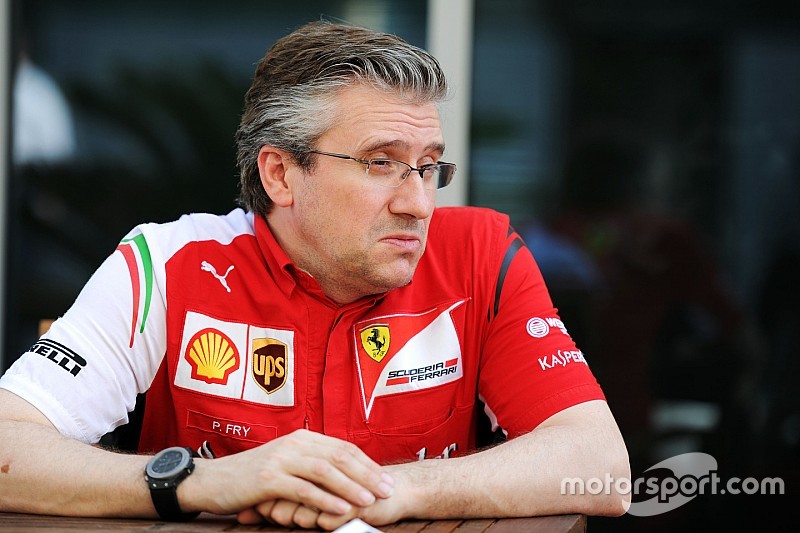 The Manor Racing team has secured another boost to its 2016 preparations with the signing of former McLaren and Ferrari engineering chief Pat Fry.

Although the Banbury-based outfit has yet to announce either of its drivers for the season ahead, the team has been signing up leading technical staff to bolster its efforts.

And just a week after announcing the recruitment of former Ferrari designer Nicholas Tombazis, it has reached agreement with his former colleague Pat Fry to be an engineering consultant.

Manor racing director Dave Ryan said: "We are extremely fortunate to have Pat on board to help us hit the ground running with our exciting new technical package.

"The aim is to bring performance to the car with effect from the Barcelona tests, then translate that to the race track in Melbourne, to ensure we make the strongest possible start to 2016 and have a good basis for development in the early part of the season."

Fry has been out of F1 since leaving Ferrari at the end of 2014, but has a wealth of F1 experience, having also worked at McLaren and Benetton.