Felipe Massa says Formula 1 ended its era of "grandmother" driving with its 2017 cars, which he likened to the 2006-08 V8-powered machines in which he was most successful. 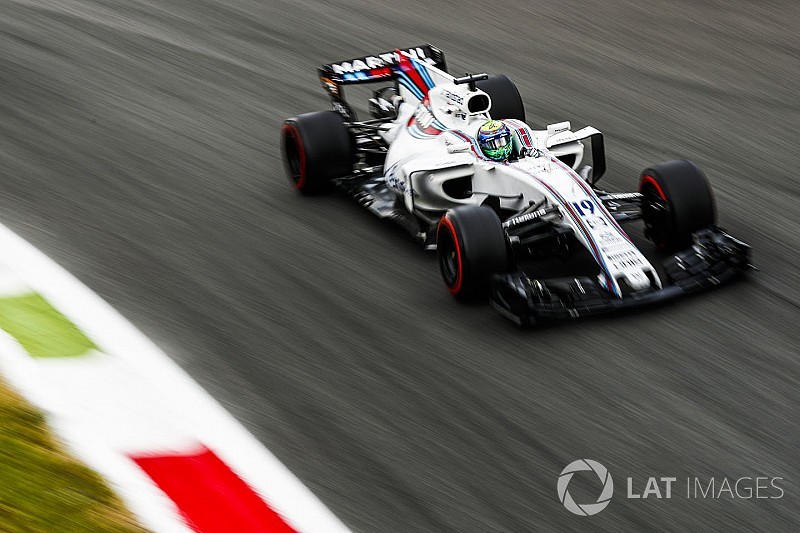 The Brazilian said this year's cars restored a challenge he felt had been the missing before the aerodynamic rule changes and move to more durable tyres.

"Definitely I will remember that it [the 2017 car] is nice to drive," Massa said.

"When you're just driving the car, it is quite a nice feeling for the driver in terms of the G-force and the physicality.

"It's similar to maybe 2006, '07 and '08 or even before that time. You have the car ready to accept everything so the driver really needs to risk and drive in a proper, aggressive direction."

Making his debut with Sauber in 2002, Massa raced in both the V10 and the V8 eras before the current V6 turbo-hybrid period began in 2014.

Despite enjoying the driving style of the 2017 cars, he admitted work was still needed to make overtaking easier.

"I think the only thing that needs to be changed is to understand how to follow other cars a bit better," Massa said.

"[You can have] as much downforce as we have but you need air. If you don't have air because you have a car in front you lose downforce, you lose grip.

"So definitely for overtaking, if Liberty can understand how to improve the cars on the floor or different things to manage to be able to follow cars a little bit closer, it would be good for the show."

F1 bosses have recently mooted making changes to circuit layouts to help the racing, but Massa said car design was the bigger issue.

"For sure the car is more the problem than the racetracks."

Tech gallery: How the Red Bull RB13 evolved throughout 2017