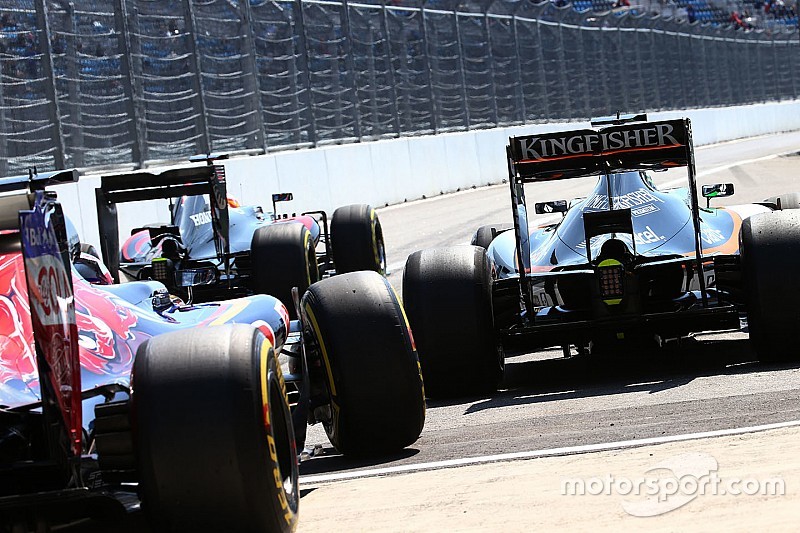 Formula 1's fuel limit is to go up next season, the FIA has confirmed, following an agreement from teams.

As Motorsport.com revealed last week, F1 teams discussed the idea of raising the 100kg fuel limit because of concerns that the faster 2017 cars would be more thirsty of fuel.

The increased demand on fuel would come as the result of them cornering faster, being heavier (722kg) and because the higher drag caused by bigger wings and wider tyres would make them less economical on straights.

With the 2017 car changes having gone through unchanged following the latest F1 Commission vote, an agreement was also reached that the sport should not stick firmly to the 100kg limit that was so central to the new turbo hybrid regulations.

All teams agreed to raise the limit by 5kg for next year, with the matter having now been approved by the F1 Commission and the FIA's World Motor Sport Council.

A revised Article 30.5 of F1's Sporting Regulations states: "No car is permitted to consume more than 105kg of fuel, from the time at which the signal to start the race is given to the time each car crosses the Line after the end-of-race signal has been given.

"Other than in cases of force majeure (accepted as such by the stewards of the meeting), any driver exceeding this limit will be excluded from the race results. "