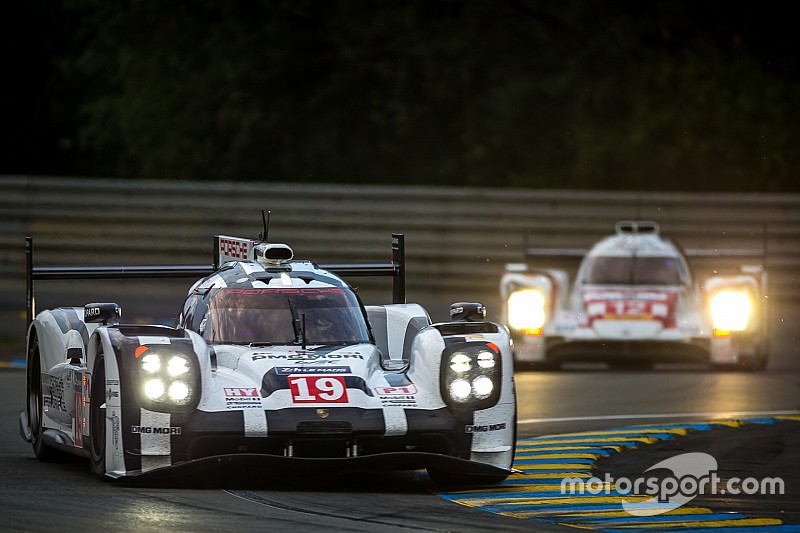 The head of the World Endurance Championship, Gerard Neveu, believes it is not coincidence that Formula 1 has scheduled a grand prix on the same weekend as the 2016 Le Mans 24 Hours.

The latest Formula 1 calendar, ratified by the FIA's World Motor Sport Council earlier this month, has the inaugural European Grand Prix at Baku scheduled for the 18/19 June weekend, clashing with the Le Mans 24 Hours.

That means that in order to defend his Le Mans title, Force India F1 driver Nico Hulkenberg would have to skip the grand prix, something he has already ruled out.

Neveu sees the clash as an attack on Le Mans and the WEC, suggesting the F1 race was moved in order to stop more F1 drivers from competing in the French classic.

He also felt the endurance race has been let down by the FIA, which should have done more to protect it.

"To have five races and five grands prix at the same time in the same weekend could be a coincidence, because we don't race in January, February and August," Neveu told Autosprint magazine.

"Despite that, for Le Mans it can't be a coincidence. This is a clear attack on us and on the 24 Hours. We're disappointed. The FIA should protect us better.

"It's a shame, because all the fans are punished by that decision. Le Mans had 250,000 spectators and 2000 journalists with a grand prix on the same weekend, but without one also.

"Next year it will be the same. Maybe in Baku they will have 50,000 spectators and 200 journalists.

Hulkenberg won the Le Mans 24 Hours with Porsche in his first attempt, sharing a Porsche 919 Hybrid with Nick Tandy and Earl Bamber.

Other F1 drivers like McLaren star Fernando Alonso have already shown interest in competing in the historic race.

The Senna Hall of Fame Collection debuts in Austin