Carlos Reutemann, runner-up in the 1981 Formula 1 world championship, has passed away after being hospitalized for over a month, his daughter has confirmed. He was 79.

The Argentine motorsport great’s condition had deteriorated in the last couple of days after he suffered further issues with hemorrhaging while in the intensive care unit of a health center in the city of Santa Fe, Argentina.

The former F1 driver and current Senator in Argentina had been hospitalized on May 30 and was moved to the ICU on June 21, remaining there ever since.

Previously Reutemann spent 17 days in the hospital during May. He was admitted with anemia and dehydration, but his condition worsened due to previous issues with gastrointestinal bleeding and deteriorating kidney function. His problems were related to the liver cancer he was diagnosed with in 2017.

Reutemann’s death is a major loss for Argentina as he was the country’s most successful grand prix driver after five-time world champion Juan Manuel Fangio in the 1950s.

He was able to excel in the sport during a 10-year span that some consider one of the most competitive eras of F1. Driving for teams such as Brabham, Ferrari, Lotus and Williams, he won 12 grands prix. 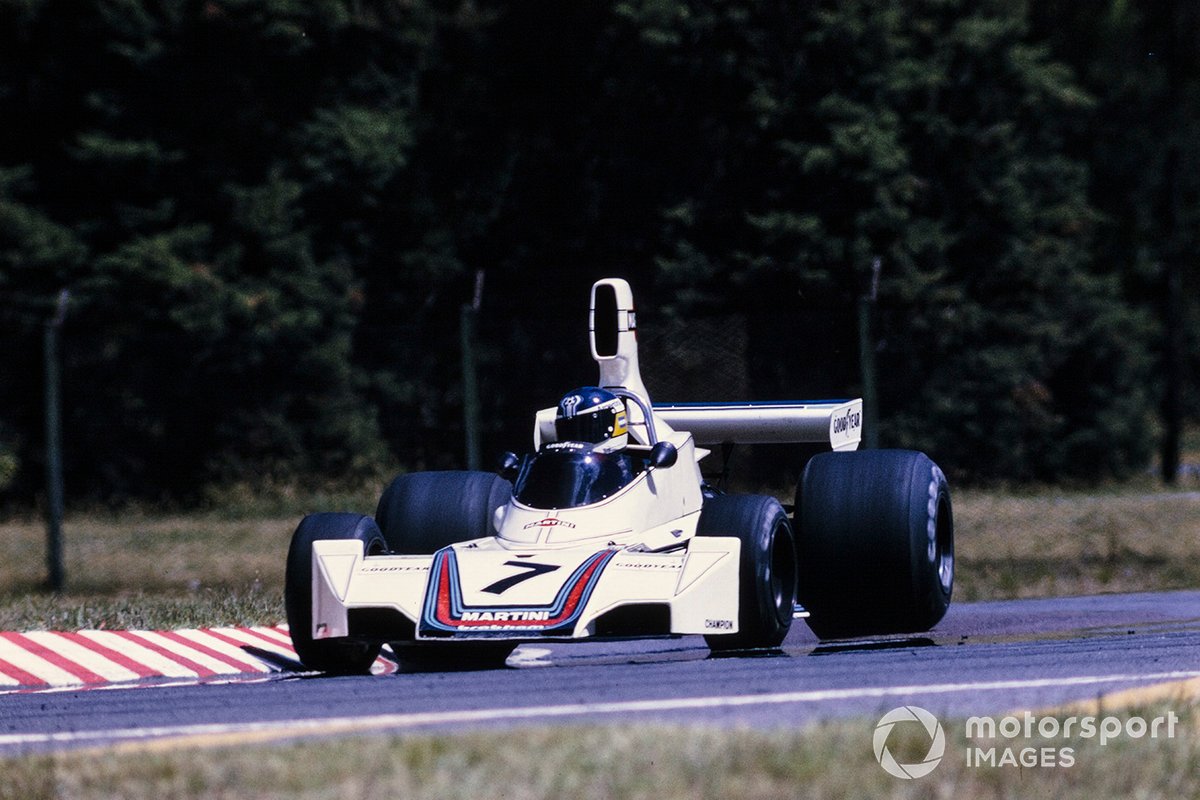 In 1981, while racing for Williams, Reutemann came within one point of the world title having led for much of the season, losing out in the end to Brazilian Nelson Piquet. He also finished third in the championship on three occasions – in ’75, ’78 and ’80 with Brabham, Ferrari and Williams, respectively.

Following his retirement from F1 after the first two races of the 1982 season – and having also made two World Rally Championship starts with two podium finishes in Argentina (1980 and 1985) – Reutemann turned his attention to politics in his country.

He served two terms as governor of his home province of Santa Fe and in 2003 he was offered the opportunity to run for the Argentinian presidency, but rejected the candidacy. He was a member of the Senate since that year until his death.

Race of my life: Carlos Reutemann on the 1974 South African GP

Why the late Carlos Reutemann missed out on an F1 title