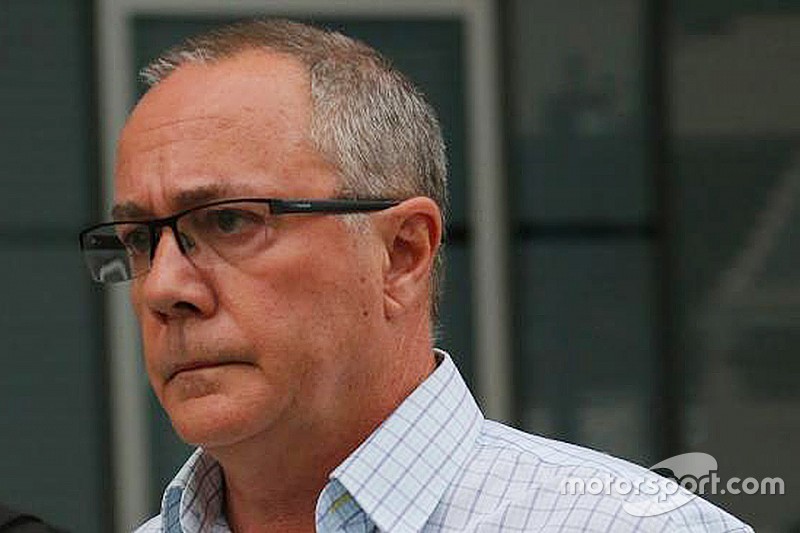 The 1988 British Formula 3 runner-up and ’89 British F3000 champion was convicted in Brisbane District Court, Australia, after a day of deliberation by the jury.

Brabham’s offences were said to have occurred between 2003 and ’07, when the victim was between six and 10 years old. Sentencing will take place on April 15.

Brabham, 54, is the second son of three-time Formula 1 World Champion Sir Jack Brabham, who died in May 2014.

Following his junior formula success, Brabham tried to make it in Formula 1, driving the abortive Life project in 1990, but after failing to qualify for two races, he turned to sportscars.

In 1991, Brabham teamed with his older brother Geoff, who was dominating IMSA at the time, and Derek Daly, to win the Sebring 12 Hours with Nissan. A repeat attempt in 1992 ended in retirement.

Brabham also made two CART Indy car starts, on home soil in the Surfers Paradise rounds in 1993 and ’94.