Ron Walker, the man who helped build up the Melbourne Grand Prix and became one of Formula 1's most influential race promoters, has died. He was 78. 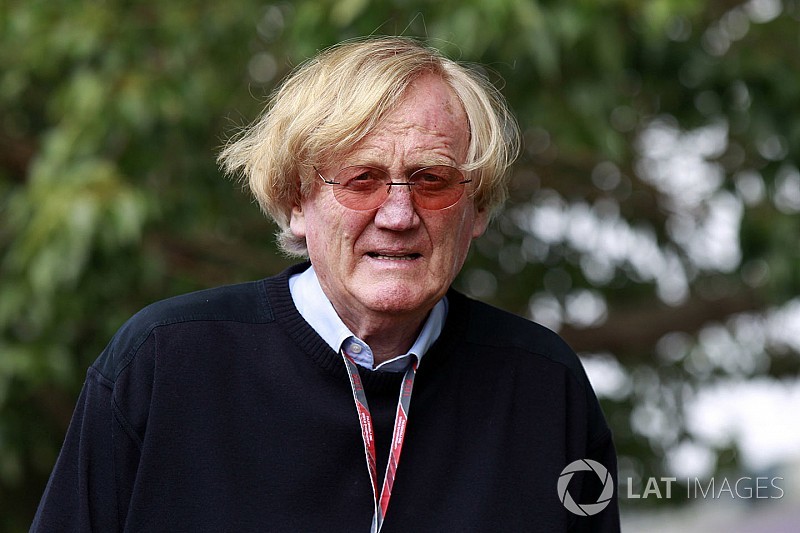 Walker was a successful Melbourne businessman for years and, after being appointed to lead the city's bid for the 1996 Olympic Games, he was handed the task of luring the Australian Grand Prix away from Adelaide.

Securing the race for 1996 and becoming chairman of the event for nearly 20 years brought him into close contact with Bernie Ecclestone, and over the years the pair became allies.

Walker was one of the most outspoken race promoters and often went out of his way to defend Ecclestone whenever the F1 supremo was in difficulty.

He was chairman of the Formula One Promoters' Association (FOPA) for several years, before stepping down from his responsibilities in Melbourne in 2015 due to ill health.

At the time he was heavily critical of the new turbo hybrid regulations, which he believed did not deliver what fans wanted from F1.

"Formula 1 is the pinnacle of motorsport and yet these cars that we have lap only slightly faster than a GP2 car," Walker told Motorsport.com back in 2015. "They need to be faster and ultimately more exciting.

"I don't count myself as a technical expert, but the turbo cars from the 1980's produced 1000bhp and were incredible to watch. We need to excite the senses again."

Walker's passing drew tributes for many local politicians, who praised the influence he had had on Melbourne.

"Without Ron Walker Melbourne, Victoria, would not be what it is today," said Kennett. "Through commerce, philanthropy, public service, freely given for decades.

"No individuals unselfish, consistent contribution has delivered so much to what is rightly magnificent Melbourne today."

Sirotkin was the "best driver available" for Williams