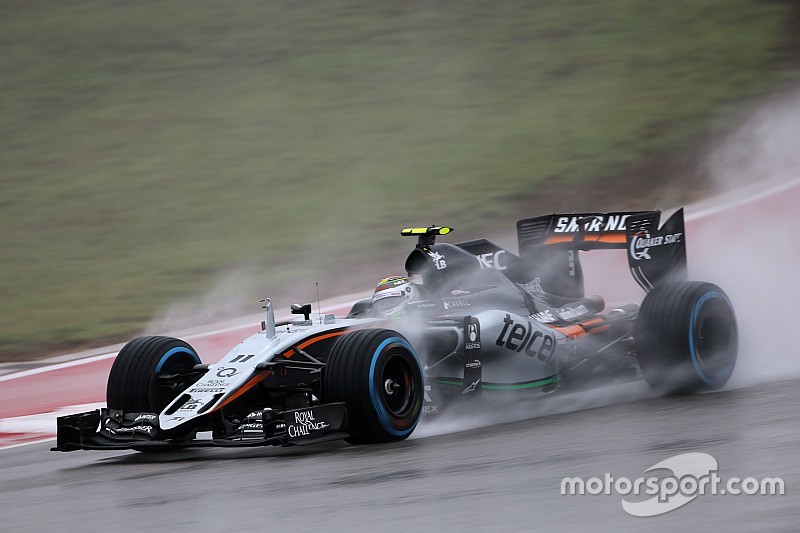 Force India says it will vote in favour of a move to bring an independent engine supplier in to Formula 1, even though its partner Mercedes is against the idea.

The FIA confirmed on Monday that it is to begin talks with the sport's stakeholders about a move to bring a standard engine in to F1 – with the matter likely to go out to tender.

But although the major manufacturers are believed to be not in favour of the move, F1's governance structure means that it could happen for 2017 without their support.

A simple majority in the Strategy Group and an overwhelming majority in the F1 Commission would be enough to push it through – unless Ferrari decided to exercise a rules veto it has.

It means that the decisions of the smaller teams could be crucial, with Strategy Group member Force India making it clear it will vote in favour if it goes that far.

Deputy team principal Bob Fernley told Motorsport.com about supporting the concept: “Absolutely. Force India will support the idea of an independent engine, it is the correct thing for F1.

“For F1 we always need an independent engine supplier in the mix. I applaud the introduction of it, and I think it is absolutely correct.

"What it will do and what it is intended to do, we need to hold back until we know all the circumstances, but as an initiative I think it is absolutely spot on.”

When asked if he believed the matter would get enough support to pass through to the FIA World Council for ratifying, Fernley said: “I think if it is something the FIA and the commercial rights holder both want, then there is not an awful lot that will get in a way of it.”

Franz Tost, Toro Rosso's team principal, said he too was in favour of the idea, because he thought it essential that costs were driven down for customer teams.

“We have to find a way to come down with the costs,” he explained. “It is not new what I say now, and I said this two years ago.

“This new [hybrid] regulation from the technical side is fantastic. It is how technology will be in the future, and where roads are going. It is a good scenario for F1.

“But the manufacturers who use F1 as a marketing tool have the stage to show their high tech, and there must be a way that teams who receive engines from them, who are customers, get these at an acceptable price.

“For a manufacturer, whether they spend 100 million dollars less or more, showing their product all over the world every other weekend, they have this in their budget.

“I think if they would all sit together and negotiate it in a proper way, then solutions could be found.

“Now the FIA and FOM will push for this balance of power engine, and for Toro Rosso it is a fantastic idea.”