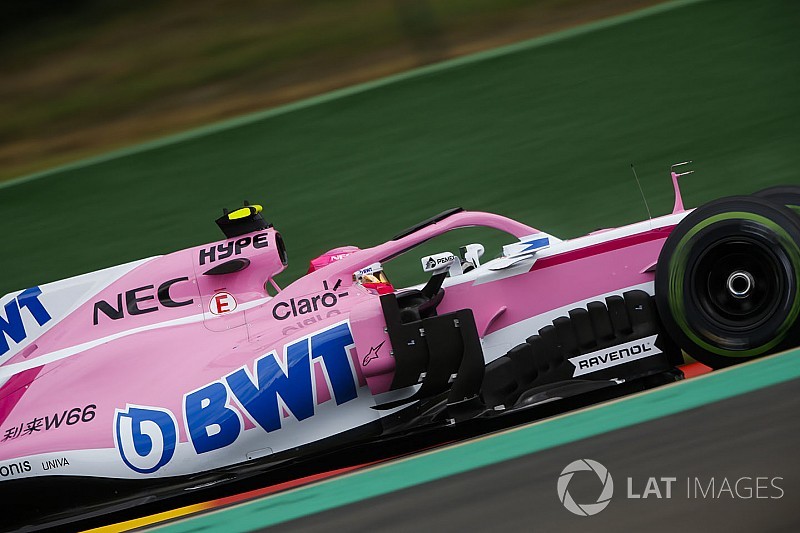 Force India is to lose its place on Formula 1's influential Strategy Group as part of the new team deal that saved the future of the Silverstone-based outfit, Motorsport.com has learned.

The Strategy Group is made up of representatives of the FIA and FOM, plus the Ferrari, Red Bull, McLaren, Mercedes and Williams outfits – as well as the highest finishing team in the previous year's constructors' championship.

That has been Force India since 2015, when it replaced Lotus as the result of its sixth-place finish in the 2014 season.

But following its new team entry that was approved ahead of the Belgian Grand Prix, and the withdrawal of the previous Force India entry's constructors' championship points, it will now sacrifice its place.

Force India team principal Otmar Szafnauer said there had been no official confirmation of the situation but his understanding was that his outfit was now out of the Strategy Group.

"Because we are a new entrant, we should not be part of it," he told Motorsport.com. "But at the same time, we still have to use the engine allocation that we got at the beginning of the year.

"We still have the same gearbox allocation that we started at the beginning of the year. So how can you say we are a true new entrant? We are not."

Although Force India will not retain its place on the Strategy Group, it is unclear yet whether or not it will be replaced for the remainder of the year.

Renault was the next best team after Force India last year, but it is understood that no decision has been taken yet on whether the French car manufacturer will be granted a slot for the rest of this year, or a sixth team will only be added in 2019.