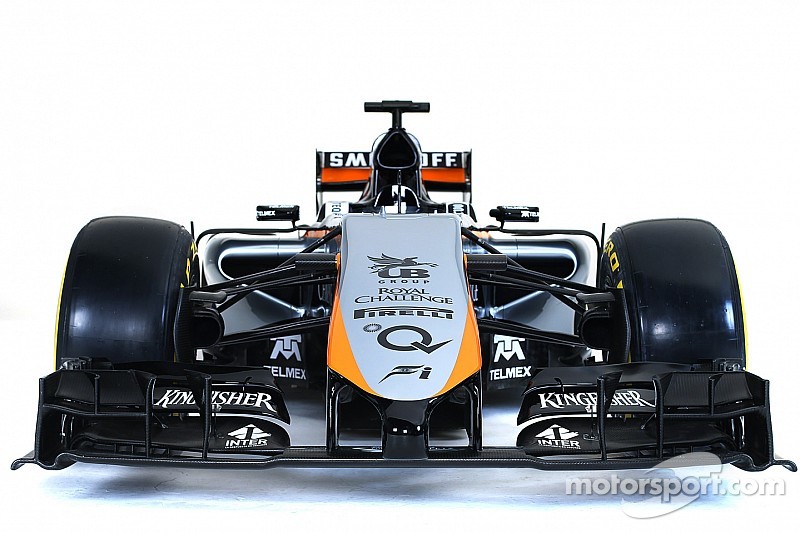 Rumours about the health of the Force India team are continuing to worsen.

The Silverstone based squad has not fully explained its absence from the Jerez test this week.

On social media, German driver Nico Hulkenberg posted a photo of himself training in the snow, remarking: "If I can't be at Jerez I'm getting myself into shape at 3000m."

And on Sunday, as his rivals pounded around Jerez, he posted another photo of himself watching the tennis on television.

Ralf Bach, a correspondent for Sport Bild and TZ Munchen who now writes on his own blog f1-insider.com, said he has learned that Force India's Jerez absence is "because it has no monocoque" for the new VJM08 car.

He said Force India has not been delivered the 2015 monocoque by carbon supplier EOM "because bills have not been paid".

Bach claims Force India's overall debts are in the order of 50 million euros, including engine and tyre suppliers Mercedes and Pirelli.