Football chief spells out why F1 fans are ‘switching off’ 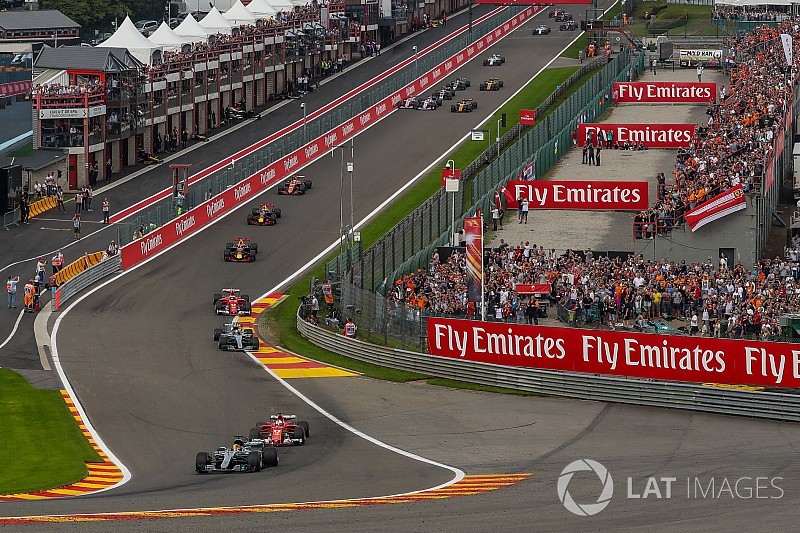 Top broadcaster and journalist James Allen hears from a soccer team boss who thinks Formula 1 is getting its revenue sharing all wrong.

It’s always interesting to hear different points of view from outside the sport on what’s good and bad in the world of Formula 1.

This morning at a Sports Industry Breakfast club event in London, Steve Parish, the chairman of Crystal Palace FC – an English Premier League soccer team – spelled out why the EPL must maintain its current distribution model of commercial revenues.

This has small increments between the winners and the team finishing 20th – and he used F1 as a case study of how a sport should not be run commercially. 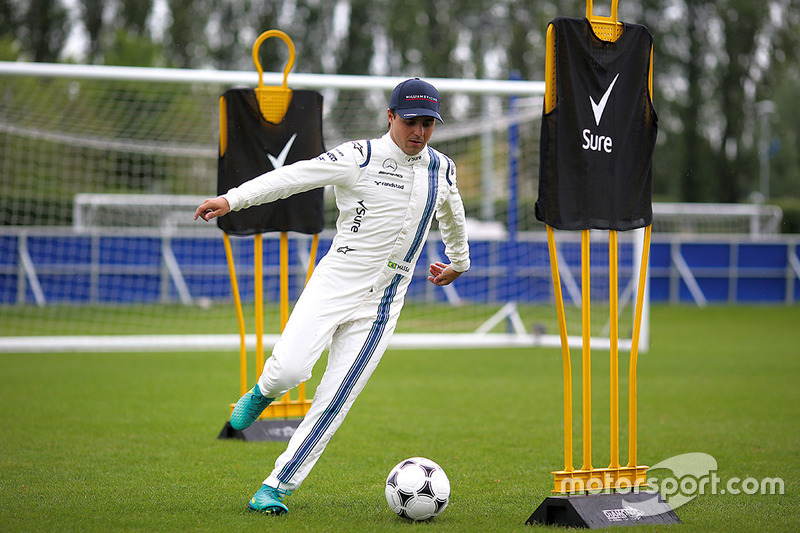 The EPL is in the middle of its richest-ever TV rights deal and a new round, for rights due to start in the 2019/20 season, was recently concluded with Sky and BT Sport paying £4.46 billion for three seasons for the domestic UK rights alone. At £1.6bn a season that’s almost three times as much as the global TV rights yield annually in F1.

Arguing that the relatively level playing field in payments has contributed to making the Premier League exciting, where it’s quite common for a Crystal Palace to beat a Manchester United or an Arsenal on their day, Parish said: “It has to stay competitive. Nobody wants to watch someone destroy a club 7-0, it’s not intoxicating.

“Take F1 for example. The big teams got all the power, demanded more and more money. And now there’s a spectacle where there’s one or two teams with a chance of winning a race, and people are switching off.

“If we make it less interesting…it is not in the long term benefit of the league.” 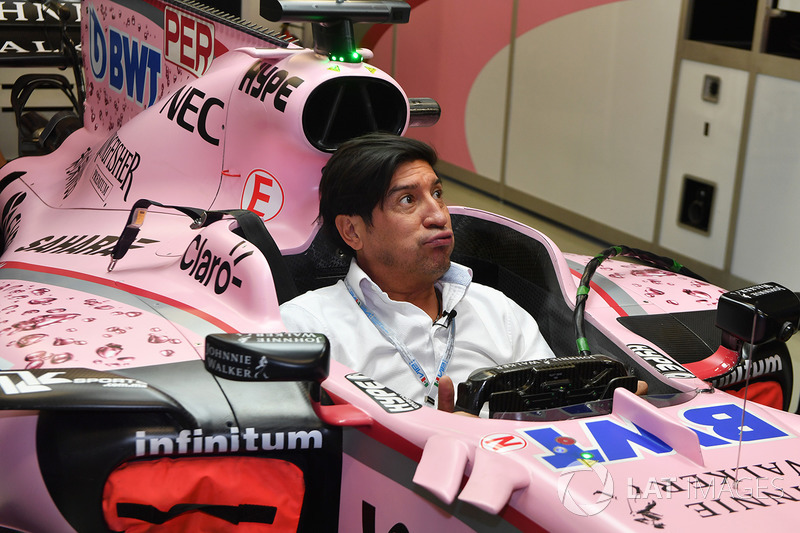 Although the total price for the 2019-21 EPL rights has dropped from the current deal, Parish said: “This deal is indicative of how good the last deal was. Nobody imagined we’d get another increase like last time. Maybe the league outfoxed the broadcasters last time, and maybe this time we got a bit of our own medicine.

“To be honest a lot of the OTT platforms – Netflix etc – are doing pretty well without sport! The hope is we’ll be in a different situation in three years’ time with those types of providers.

“The fees were probably over the top last time, and now we’re at the right amount of money, which is never a bad thing, and the international market could balance it out anyway.” 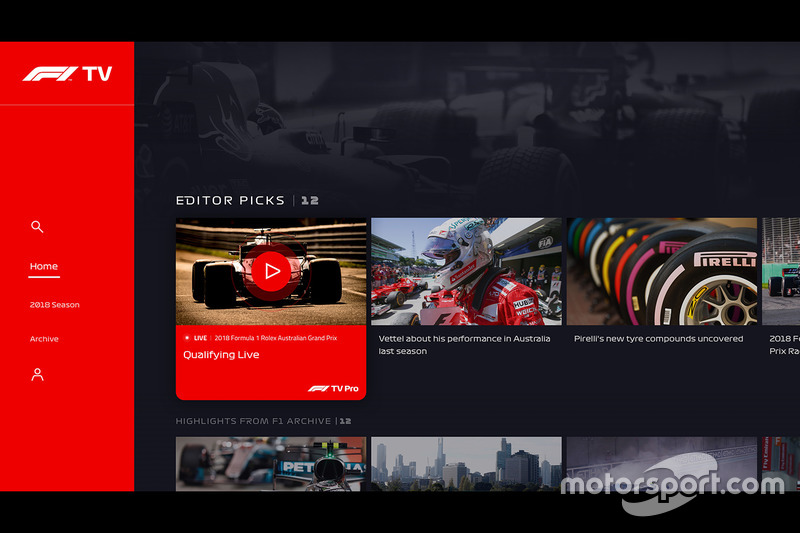 Yesterday, F1 announced its new OTT platform F1 Live and the response has been very positive from the James Allen on F1 site, which is largely made up of fans who love the sport, are curious and committed.

At $8 a month the price point seems to be right for the audience, and I predict a successful roll out in the markets in which they are trialling it this season.

UK fans are dismayed that it’s not available, but F1’s head of digital has indicated that they are open to doing a deal for Sky to ‘upsell’ the OTT package as part of its offering.

How that would work in relation to the much higher prices charged by Sky Sports and its Now TV pay per day arm are not yet clear. 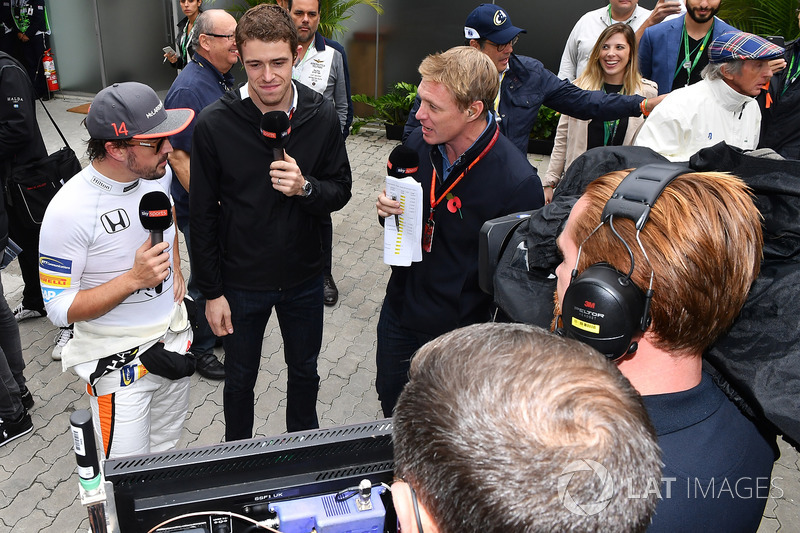