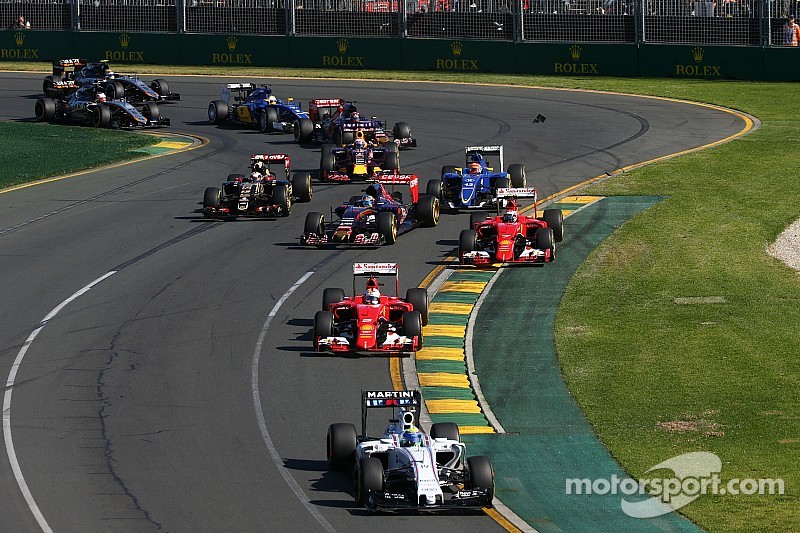 Paul Little, chairman of the Essendon Football Club, has expressed interest in becoming the head of the Australian Grand Prix.

Little, a known motor racing fan and former V8 Supercar team owner, has said he would be interested in taking over the Australian Grand Prix Corporation chairman role that was recently vacated by Ron Walker.

“I’d be interested in it but I think there is a long way to go,” he was quoted as saying by Melbourne newspaper The Herald Sun.

“Motor racing has been a big part of my life as a driver and as a Formula 1 fan,” he said.

“I certainly haven’t had any discussions with the government but if an offer was made I’d certainly be interested.”

Paul Little Racing competed in the V8 Supercars Championship until the end of 2005, running a Perkins Engineering-built VY Commodore for Anthony Tratt.