Double Formula 1 world champion Emerson Fittipaldi believes 2022's 23-race calendar is "too much" and he doesn't understand how drivers can cope with its "crazy" demands.

The Miami Grand Prix will make its first appearance, while the Australian, Canadian, Japanese and Singapore Grands Prix are all returning after an enforced two-year absence due to COVID-19.

Two-time F1 world champion Fittipaldi thinks it's "crazy" that the calendar has ballooned to 23 races, with owners Liberty Media eyeing even more races in the future.

"I don’t know how [drivers] can cope with 22 grands prix," Fittipaldi told Motorsport.com in an interview hosted by VegasInsider.com.

Fittipaldi, the 1972 and 1974 world champion who raced in an era with anywhere between 11 and 17 races per season, explained than even with the drastic reduction in testing F1's current merry-go-round is "tough life" for all involved.

"Not just for the drivers, for the mechanics, for the whole team," he added.

"Formula 1 now is very tough because of the commitment you need to have.

"In our time we had 14, 15 grands prix but we had a lot of testing between races. Now there’s not much testing but they go to the simulator, they have physical training.

"There are commitments between grands prix relating to the races as well today, so it’s difficult nowadays." 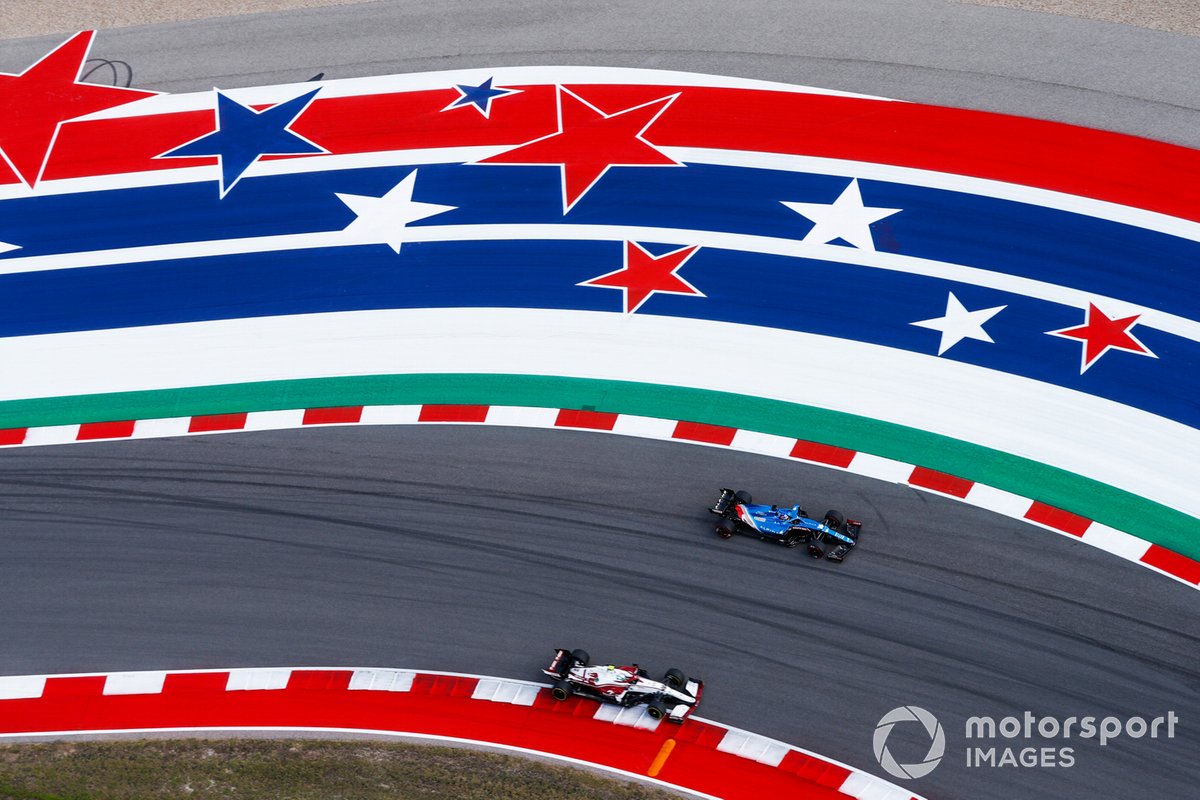 Despite being critical of F1's expansion drive, Fittipaldi, who is attending this weekend's US Grand Prix in Austin, did back the series' plans to try and conquer America.

Fittipaldi did exactly that after his F1 career and won the CART title and Indianapolis 500 in 1989, adding another Indy 500 ring in 1993.

"The Miami Grand Prix is confirmed for the beginning of May next year and they are trying to do a third Grand Prix in America. I think they want to make the large American public know about Formula 1," said Fittipaldi, who used to be a long-time Miami resident.

"I think [with] the interference of social media and the access from Netflix we are getting a young generation of fans in America that were not hooked to Formula 1.

"Now they want to watch Formula 1, teenagers or even younger. And I think that’s the future of Formula 1, to have big, increasing numbers in America."