Hamilton would have been a star in my era - Fittipaldi 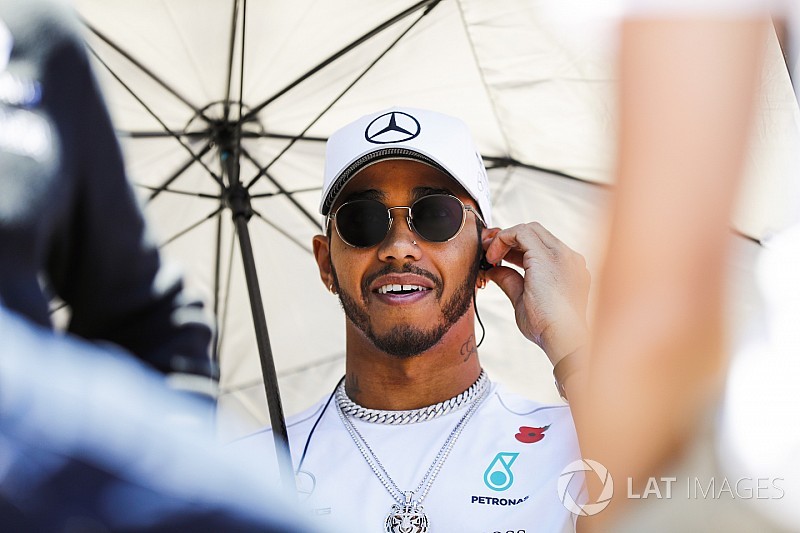 Two-time Formula 1 world champion Emerson Fittipaldi has described Lewis Hamilton as the sport's "action man", and he believes that the Briton would have been a star in the 1970s.

The 1972 and 1974 world champion reckons Hamilton is good for the sport, as he reaches a wider audience that other drivers.

"I like Lewis, I think he's one of the top guys in grand prix racing and he deserves the championship for sure," Fittipaldi told Motorsport.com.

"I've followed him since the first time I watched him in F3 in Germany many, many years ago.

"I think he's a fantastic driver. He's extremely talented, and he has a great style of driving that I like. He's very aggressive at overtaking people.

"He's good for motorsport, he puts on a great show. We need this in grand prix racing, we're missing action, and he's the action man!

"He's a fantastic ambassador for England, and he's the first British driver to win the title four times. I think he's capable of reaching a public much bigger than we can reach, and can make the sport much more popular."

Asked where he would rank Hamilton among the all-time greats, Fittipaldi said his talent would transfer to other eras.

"From my perspective for sure the top group is Juan Manuel Fangio, Jim Clark, Jackie Stewart because he's my age, and Ayrton Senna, because of my friendship with him as a Brazilian.

"If you get the top three or four drivers in grand prix racing, and make a time machine, and for example have Lewis come back to my time, driving my McLaren or my JPS Lotus, he'd be tough for me to beat. And for Jackie Stewart.

"No doubt about it, he'd be one of the top guys. If I had the age when I was at the top of my career to drive a modern car now, I would be extremely competitive for sure."

Vandoorne feels "more comfortable than ever"