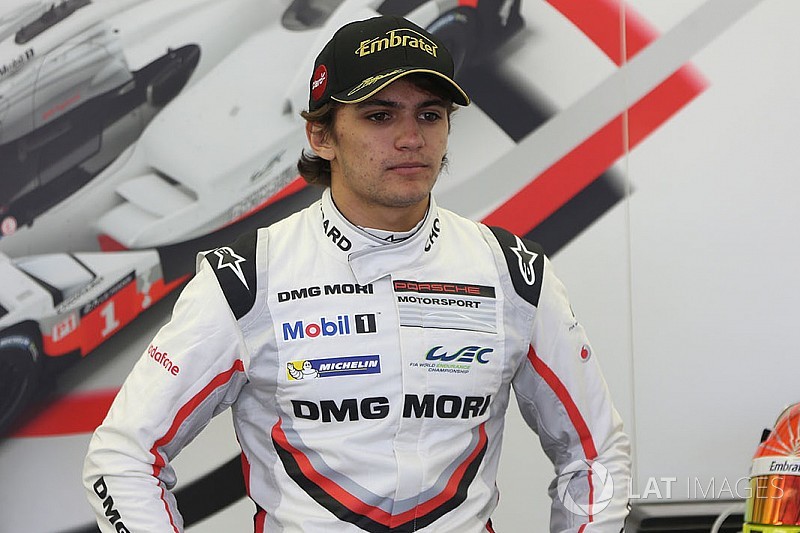 The 21-year-old, grandson of 1972 and 1974 world champion Emerson, has set his sights on racing in Formula 2 next season – potentially alongside a place with an F1 team.

"I'm just really looking forward to the future, any opportunity that I get, I'm just going to sit in the car and do my best, as always, and try to keep on improving."

Fittipaldi's long-term target is a race seat in F1, but he stressed that his desire is to win in grand prix racing rather than simply compete.

Although Brazilian drivers have won a total of 101 world championship races, the last victory was Rubens Barrichello's at Monza in September 2009.

"We're just going to keep going, fighting to make it to F1 someday," said Fittipaldi. "But not only make it, my dream is to bring the Brazilian flag to the stop step of the podium.

"That's the dream and we'll be fighting to get there."

Fittipaldi also talks about his experience of testing the Porsche 919 Hybrid LMP1 car.