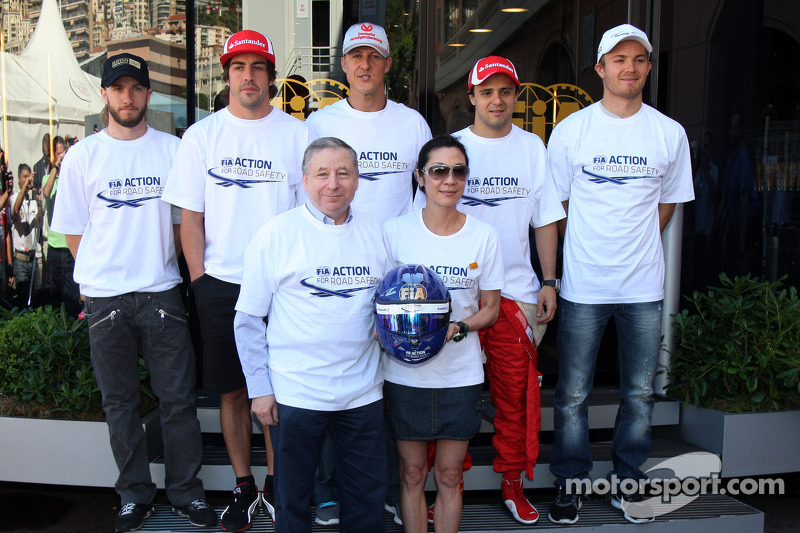 Eight months with no driving for Carlos Gracia for being drunk

Spain's El Confidential reports that the Spanish motor racing chief was pulled over in the Aragon region last October. 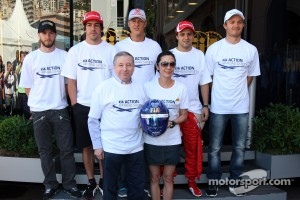 The 72-year-old failed the breath test, the report added.

A court has taken away Gracia's license for a period of eight months. The German-language Speed Week claims he also lost his license for the same reason in 1966 and 2003.

"I was at my sister's birthday party, I was not feeling well and I had a glass too much to drink.

"The police stopped me, I did not have an accident but my alcohol level was too high," said Gracia.