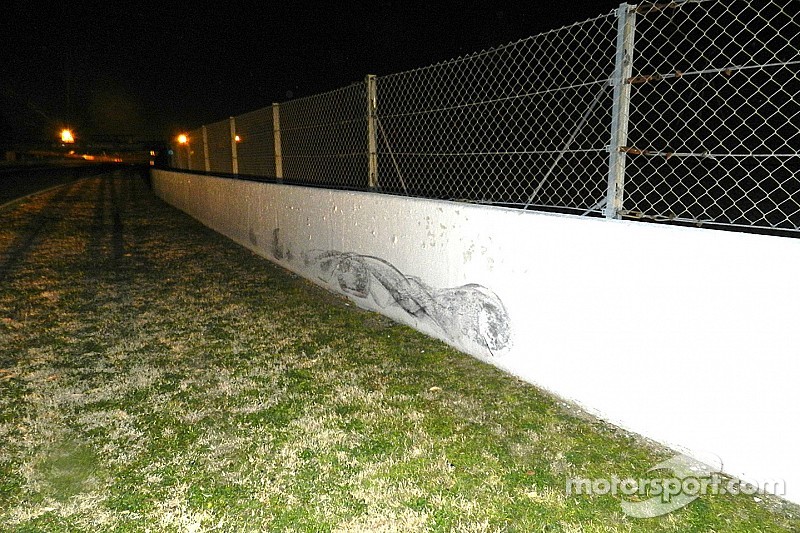 Governing body keen that the F1 'community' can learn from what happened last Sunday.

After Fernando Alonso left a Barcelona hospital on Wednesday, following three nights of treatment and observation there, reports have emerged that the sport's governing body, the FIA, is to investigate the circumstances of his McLaren crash on Sunday.

"We will look at it very accurately in order to understand it properly and to see what the community can learn from it," a spokesman for the Paris federation is quoted by the Associated Press.

McLaren took 28 hours to issue an explanation about last Sunday's incident, triggering speculation there is more to the story than a "unpredictably gusty winds".

Sebastian Vettel, who was following the McLaren-Honda, said his rival seemed to simply veer into the concrete wall, and a trackside photographer has told of how the impact was "not violent".

The Woking-based team absolutely denied wild speculation that Alonso was electrocuted by its ERS system, or that his car suffered a mechanical failure.

Italy's Autosprint reports that, following repeated problems with Honda's MGU-K system, McLaren has now intervened and a hybrid version will be run at this week's final Barcelona test.

Germany's Sport Bild reported that the FIA has asked McLaren to provide its telemetry data, while another report at Italy's La Gazzetta dello Sport stated: "It is not an official investigation, but a request for information."

Former McLaren driver Gerhard Berger thinks that amid the mysterious air of intrigue, the Woking team should release the data publicly.

"To remove all doubt," he is quoted by Sport Bild, "McLaren should put the telemetric data in the open."

McLaren to continue to assist Manor, but no close ties