The FIA has opened tenders for standard brake systems and wheel rims in Formula 1 from 2021 as part of its ongoing push to drive down costs for teams.

With F1 preparing for a new generation of cars and a wider overhaul of the sport in two years' time, there is a desire to rein in areas where teams spend a lot of money doing their own things for minimal performance gains.

Earlier this year, a tender for standard gearboxes was launched, and now two separate invites have been opened for parties interested in supplying brake parts and wheel rims.

The tenders run from 2021 until 2024, but depending on the outcome of commercial negotiations with teams it is possible they could be extended until 2025.

The brake tender is split into two parts – one involves brake pads and friction discs, while the other involves a brake hydraulics systems that comprises the front and rear brake calipers, a master cylinder and brake by wire components.

The wheel rim tender is for 18-inch rims, with scope for the wheel width to change slightly for 2021. The idea is that each team will be supplied with a minimum of 60 sets for the year.

All the tenders demands that the parts live up to the performance currently expected in F1, and that all teams be provided with equal specifications.

The submission date for all the tenders is May 22, with the decision of the FIA set to be made on June 14.

F1 managing director Ross Brawn has suggested that the scope for standard parts will extend much further than what has currently been put out for tender. 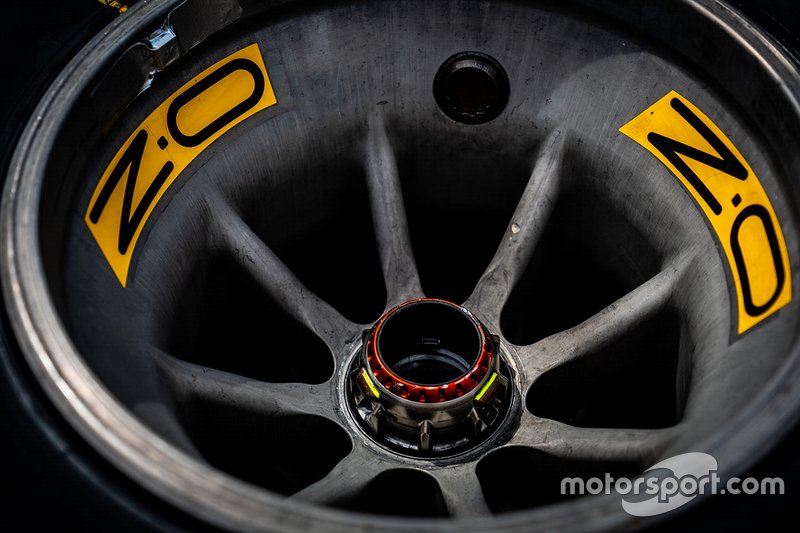 Speaking to the official F1 website earlier this year he said: "For example, we want every team to have the same pit equipment,"

"There is a lot of stuff we have common ground on. There is some stuff we all agree shouldn't change and there's stuff in the middle being argued about. Everyone makes their own fire extinguishers. It's a nice technical challenge, but it doesn't add performance. We can standardise those and help reduce the costs."

In theory, the FIA has until the end of June to finalise the 2021 technical regulations, although there is some discussion among teams about potentially delaying this move until later in the year.