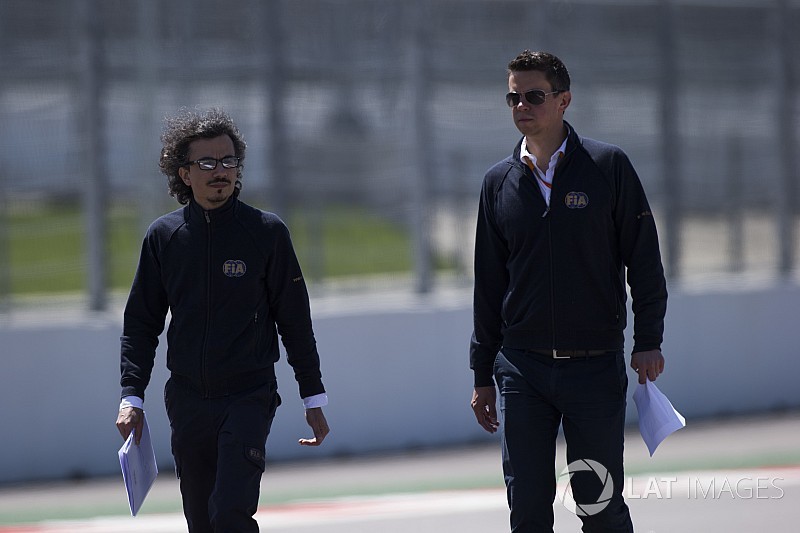 Marcin Budkowski, the head of the FIA's F1 technical department, has resigned with immediate effect, leaving the governing body with the challenge of replacing him.

Budkowski was regarded as a rising star in the FIA, and was a key part of the new generation who will eventually replace the likes of Charlie Whiting and Jo Bauer.

He has now been placed on three months of gardening leave by the FIA. It is not known what his immediate plans are.

His FIA role gave him extensive access to privileged technical information from teams and engine suppliers, including R&D ideas that are typically run past the FIA before being put into production.

Budkowski has previously worked for both Ferrari and McLaren. After a brief period at Prost GP, he joined the Maranello team in April 2002 as a CFD aerodynamicist, and had become aerodynamic project leader by the time he left in September 2007.

He became head of aerodynamics in November 2012, before leaving the team in May 2014.

He joined the FIA that October, and progressed through various roles before becoming head of the technical department in February this year.