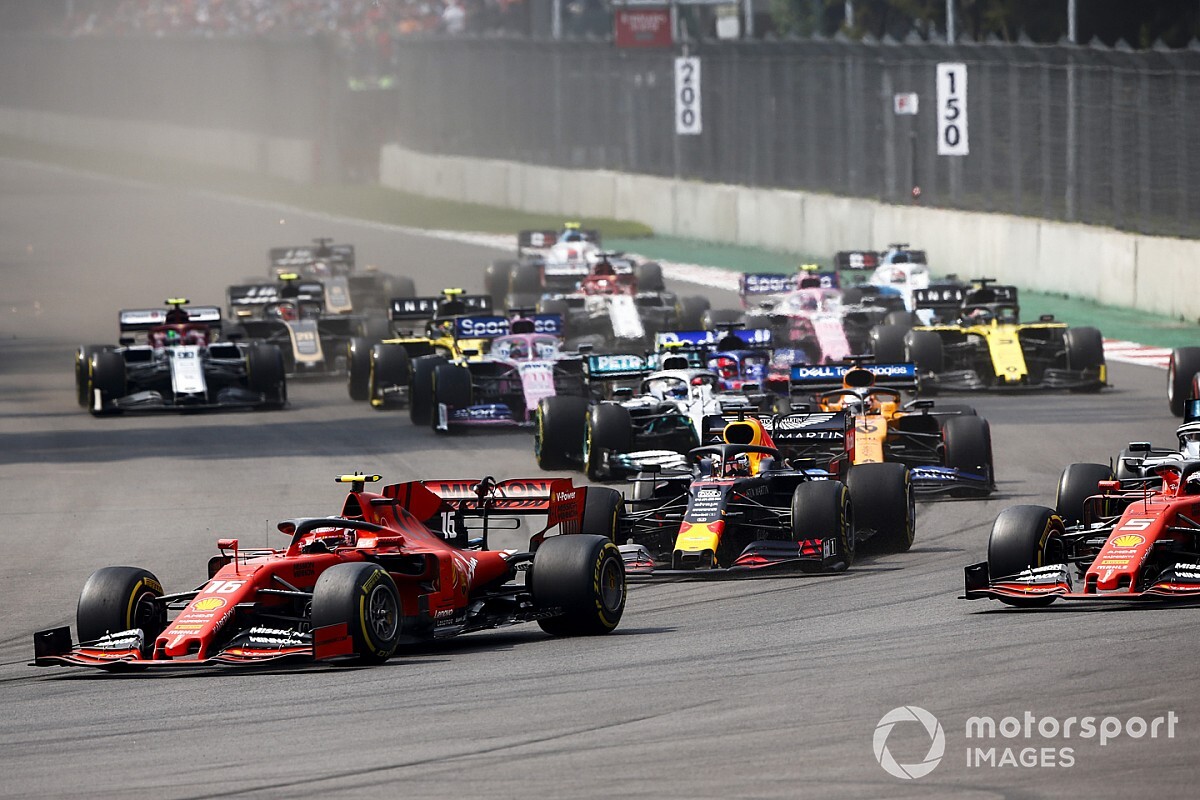 The FIA is optimistic some Formula 1 teams will report any early loopholes in the 2021 technical regulations rather than exploit them, but not for "charitable" reasons.

F1's sweeping rule changes in just over one year's time will include a significant car overhaul, cutting back the complexity of wings, eliminating bargeboards and reviving an emphasis on ground-effect aerodynamics.

During the rule-making process, some people in charge of establishing the best way to stop teams manipulating wake performance started assessing the regulations from the point of team aerodynamicists.

Their purpose was to try to "break the rules", which FIA head of single seater technical matters Nikolas Tombazis believes contributed more "stress-testing" of this set of regulations than any before it and meant the FIA has already beefed up potential weak points in the regulations.

"That is one part of finding out," he told Motorsport.com. "We did identify two or three areas that were not well written or well controlled and we wrote better rules in the last few months."

Additionally, Tombazis believes more potential grey areas will be brought to the governing body's attention, and will be addressed, as teams divert resources to 2021 and "start developing in anger".

"Out of the teams a fair percentage, I wouldn't say all, will take the responsible view and if they see there is an inconsistency in the rules they will be interested to report it to us and to help us find a solution," said Tombazis.

"I don't know what that could turn out to be, and hopefully we've covered most of the ground. I'm not expecting teams to do it out of a charitable cause.

"The reason teams, depending on their attitude or whether they are risk-prone or not, will do that is because they have found some loophole, they know it is against the intention of the rule, and we have up until a certain point in time to adjust the rules and make corrections.

"They don't want to necessarily spend three months on something and have the carpet pulled under their feet and lose three months.

"So sometimes some teams discover [something] and before they start spending resource there they want to be sure that it won't be somehow banned or whatever."

Tombazis's faith in this process is strengthened because he said it existed and worked "reasonably well" with the new aero rules introduced this year.

It should reduce the prospect of a team finding an equivalent of the double-diffuser device that was key to the Brawn team its dominant start to the 2009 season after a significant rules change.

Tombazis's reference to spending resource is not a nod to an incoming cost cap – which are only in effect from 2021, and will not cover development work in 2020 – but instead relates to stronger aerodynamic testing restrictions.

This amounts to a reduction of windtunnel and CFD simulations.

While the number of hours of windtunnel occupancy will rise from 480 to 500 over an eight-week aerodynamic testing period, windtunnel runs will now be capped at 400, 80 fewer than the present maximum.

The limit for work known as Wind On Time, which is when the wind tunnel air speed exceeds 15m/s, will also be halved to 100 hours per ATP, while the time and processing power allowed for CFD simulations will also be restricted further.