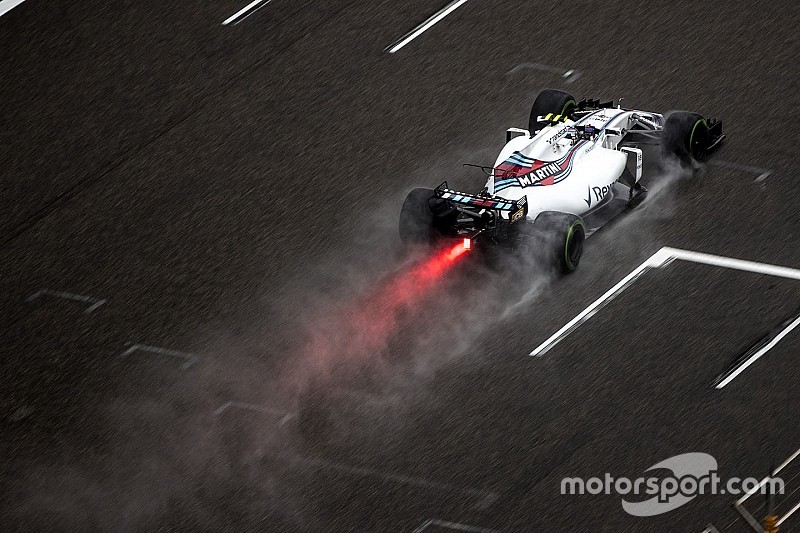 The FIA has taken steps to ensure that Sunday’s Chinese GP will not be threatened by poor weather hampering helicopter movements.

On Friday the medical helicopter was unable to fly due to visibility issues at the designated hospital in Shanghai, some 38 kilometres from the circuit. At one stage it was also impossible for the helicopter to take off from the track.

In such circumstances the FIA's own regulations allow transfer by road, but with a time limit.

Appendix H of the International Sporting Code says an ambulance can be used for a transfer to hospital provided "that it can be reached in approximately 20 minutes (except for serious burns), regardless of the weather and road traffic conditions (except in a case of force majeure).

"If these conditions are not satisfied, the timed session must be interrupted".

That transfer time could not be guaranteed on Friday, but it's understood that the FIA has now arranged for a police escort in order to speed up the journey.

In addition, a second hospital is available just five kilometres from the track, with facilities for most circumstances, but does not have the neurological department that the main designated hospital has.

However, arrangements are being made to transfer the necessary equipment.

The current weather forecast suggests that in any case there won't be issues with the helicopter, as higher winds are likely to reduce the likelihood of low-lying cloud.