The FIA is to address the issue of track limits at Silverstone's Club Corner by adding an extra kerb on the outside of the corner overnight.

During Friday's practice for the British Grand Prix, many Formula 1 drivers blatantly ran wide on to the run-off area in the course of a normal flying lap.

Usually the FIA is only concerned about such behaviour when drivers are deemed to have gained an advantage. While that was not the case on Friday, it was felt that it could become an issue over the course of the weekend, especially in qualifying, if drivers are allowed to take extreme lines.

A 25m section of 50mm high “speed-bump” kerbing, similar to those used in Turns 1 and 3 in Austria last week, is to be laid overnight on the exit of Club. It will be placed around 1.5m back from the white line. 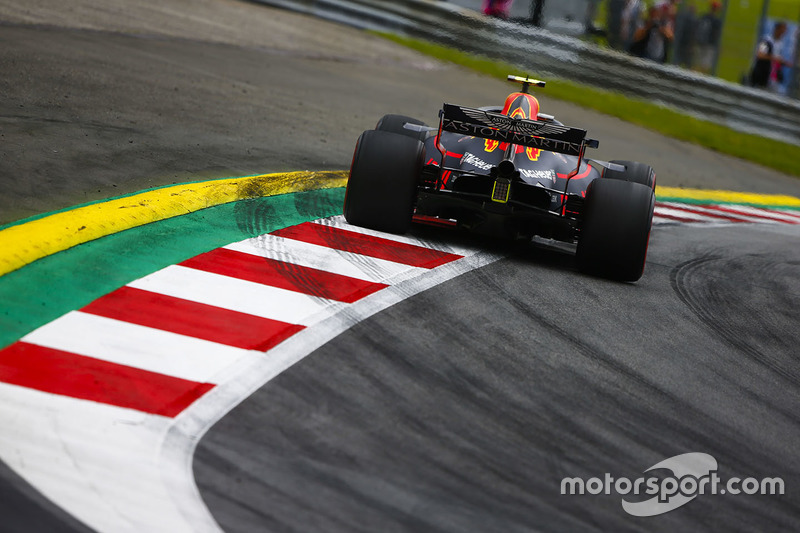 Drivers were told about the new kerb by race director Charlie Whiting at Friday’s drivers’ briefing, and while there were suggestions from some that it might be better to wait for next year, the idea was generally accepted as a sensible one.

“If someone will tell me I’m guilty I’ll say, ‘Yes,’ because I was going completely out, because it’s lap time and you want to go as fast as you can. It’s a way to make it a bit more fair between everyone and it’s probably a good idea.”