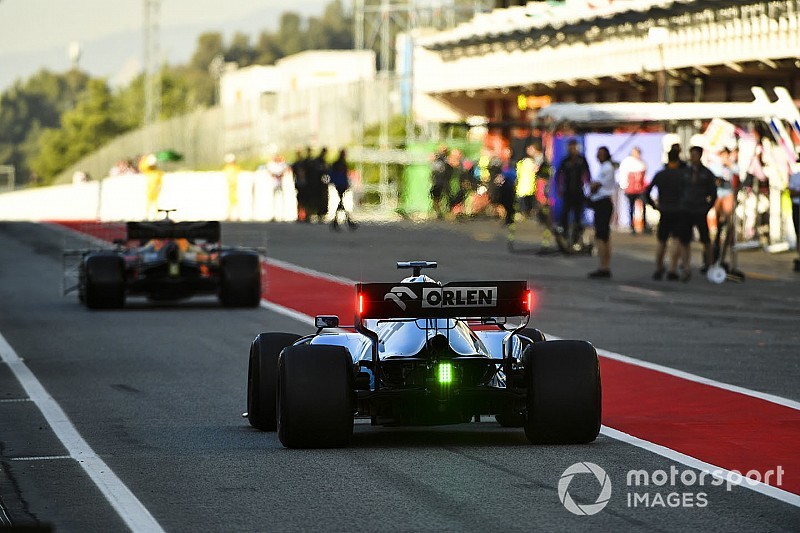 The FIA has launched a tender for key elements of the fuel system, as it continues its push for standard Formula 1 components from 2021.

The latest tender comes after earlier invitations to supply for gearbox cassettes, wheel rims, brake friction material and brake system components. The deadline for submissions for the latest tender is June 15, with a decision to be made by July 15.

The initial tender, like others, will cover the 2021 to 2024 seasons. However, the FIA says it may add 2025 as well, and that bidders should submit two bids, with the second taking into account the possibility of the extra year being added.

This particular tender also makes it clear that the FIA is taking into account not just cost reduction issues, but also the policing of fuel usage by teams, which will be much easier if everyone uses the same components.

In introducing the tender the FIA says: "The aim of single source supply is to retain current levels of F1 fuel system performance for all cars at a reduced cost for the competitors whilst also removing the requirement for competitors to design or source their own fuel system components.

"The components can be carried over between seasons, which removes the need for costly continuous performance development.

The FIA details the components under consideration as follows:

As with other F1 tenders, the FIA will only commit to an exclusive deal if the bidder demonstrates that it can do the job effectively, and that there will be clear cost savings for the teams.

This is the first tender issued so far with a decision date that falls after June 30, which remains in theory the final date for the publication of the 2021 technical regulations, although discussions continue about pushing it back.

The FIA's head of single-seater matters Nikolas Tombazis has made it clear that there are more tenders to come for components that are considered less critical, and that the issue of the regulation deadline can be addressed by allowing for the possibility that a standard supply may or may not be decided upon.

"That could happen either because nobody wins the tender, or it could happen because somebody supplies something and then for whatever reason pulls out after two years and we're faced with that situation."

Tombazis said that policing was a useful benefit of standard parts: "There are already some standard sensors on the car for policing for example fuel flow, so sometimes we select standard supply if it's a performance critical sensor which we need to monitor for legality. That can be an added reason, apart from costs."

The sector times that leave Mercedes' rivals fearful for Monaco

The fight to cling on to an F1 calendar place