Although drivers taking the chequered flag under caution meant Max Verstappen was unchallenged at the end, Horner believes that not having the cars racing to the line was bad for the sport.

He says it went against a core principle that teams have long agreed on, that it is essential races do not end with the safety cars and leave fans disappointed.

While the FIA has blamed problems in retrieving Daniel Ricciardo's stricken McLaren for it being unable to get the race going on, and that there were no grounds to red flag the race because it was dangerous, Horner thinks there was ample opportunity to have ensured a grandstand finish.

As well as the FIA handling its safety car procedures better, after picking up the wrong leader and then delaying getting the pack bunched up in the right order, Horner believes that once it became clear a restart would not be possible, the race should have been stopped.

That would then have allowed marshals more time to retrieve Ricciardo's car and clear the track ready for a one or two-lap shoot-out.

With fans at the track voicing their displeasure at the situation as they started booing when it became clear there would be no restart, Horner is clear that the FIA must use what happened as a learning experience.

"I think there's always lessons to learn," he said. "But it goes against the principles of what we discussed, that it's not good to finish races under safety cars.

"If they would have known they couldn't get it going, they should have red-flagged it and restarted. But obviously that didn't happen."

Horner thinks there is nothing wrong with F1's sporting rules as they stand, as he downplayed the need for a change in rules to force a red flag if the safety car comes out in the closing stages. 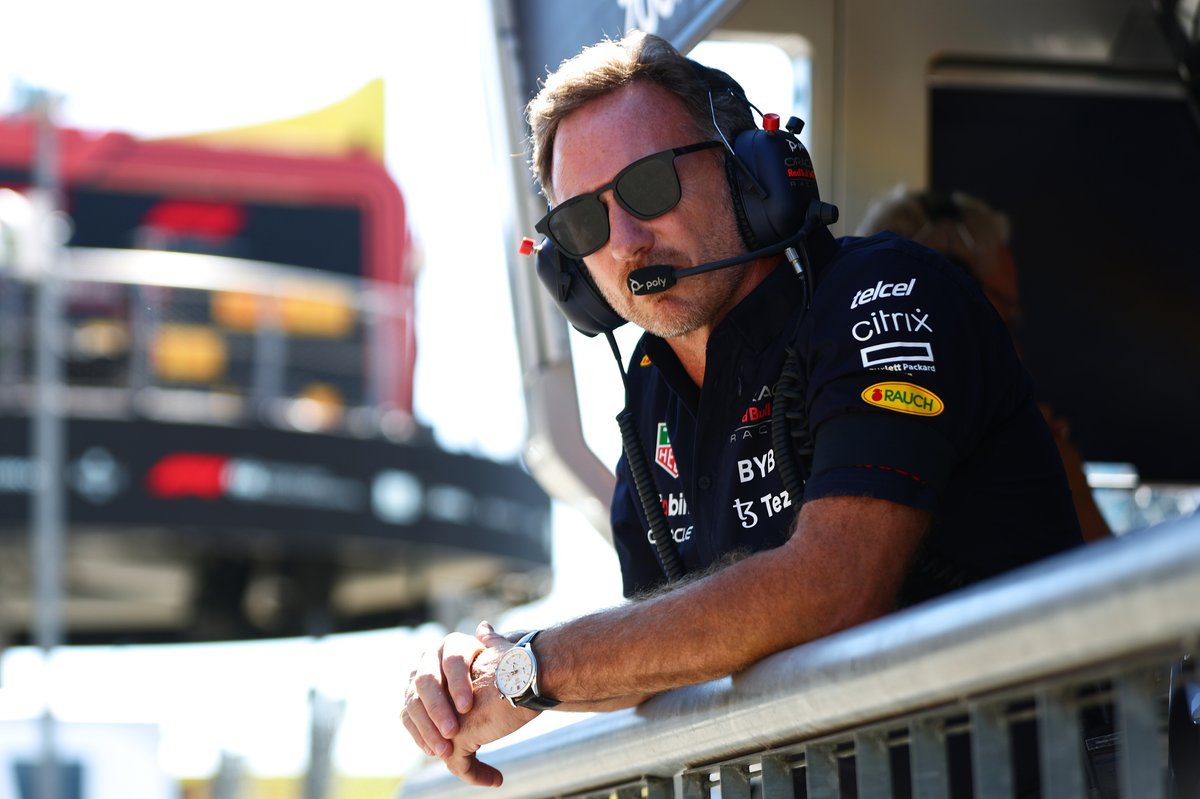 He is clear, instead, that the blame for what happened at Monza was entirely with the FIA for not getting its procedures sorted.

"I think that one could have been sorted out in the time, to be honest with you," he said. "I think it was a case of picking up the wrong car.

"The safety car didn't pick up a leader and then that caused a huge delay for them to have to catch up and then the released cars to catch up.

"I think you could have at least got one racing lap in there. Most probably two."

The handling of the Monza safety car has rekindled debate about what happened in Abu Dhabi last year, when the FIA bent its own rules to ensure the race did not finish under caution.

That prompted an internal FIA investigation and the removal of then F1 race director Michael Masi, with a new structure being put in place.

Asked if he felt the FIA had made genuine progress since Abu Dhabi, Horner said: "I think it's all a process and there has been a huge amount of change. And there's obviously lessons that are being learned, as you could hear the displeasure of the crowds."

The events at Monza come ahead of a meeting on Monday between FIA president Mohammed Ben Sulayem and F1 team manager to discuss on-track aspects of the sport.

Horner has no doubts that the safety car issue will become a priority in the discussion.

"The president is getting involved in that as well, to talk about certain aspects," he said. "I'm sure this will be now near the top of the agenda.

"It is to try and get a lot of issues on the table. But we need to avoid scenarios like we had at the end of the race."

Asked if a rule forcing a red flag, if there is a caution period late on, would be a step forward to avoid safety car finishes if things go wrong, Horner said: "I think it's better to get it right in the first place."

Ten things we learned at the 2022 F1 Italian Grand Prix