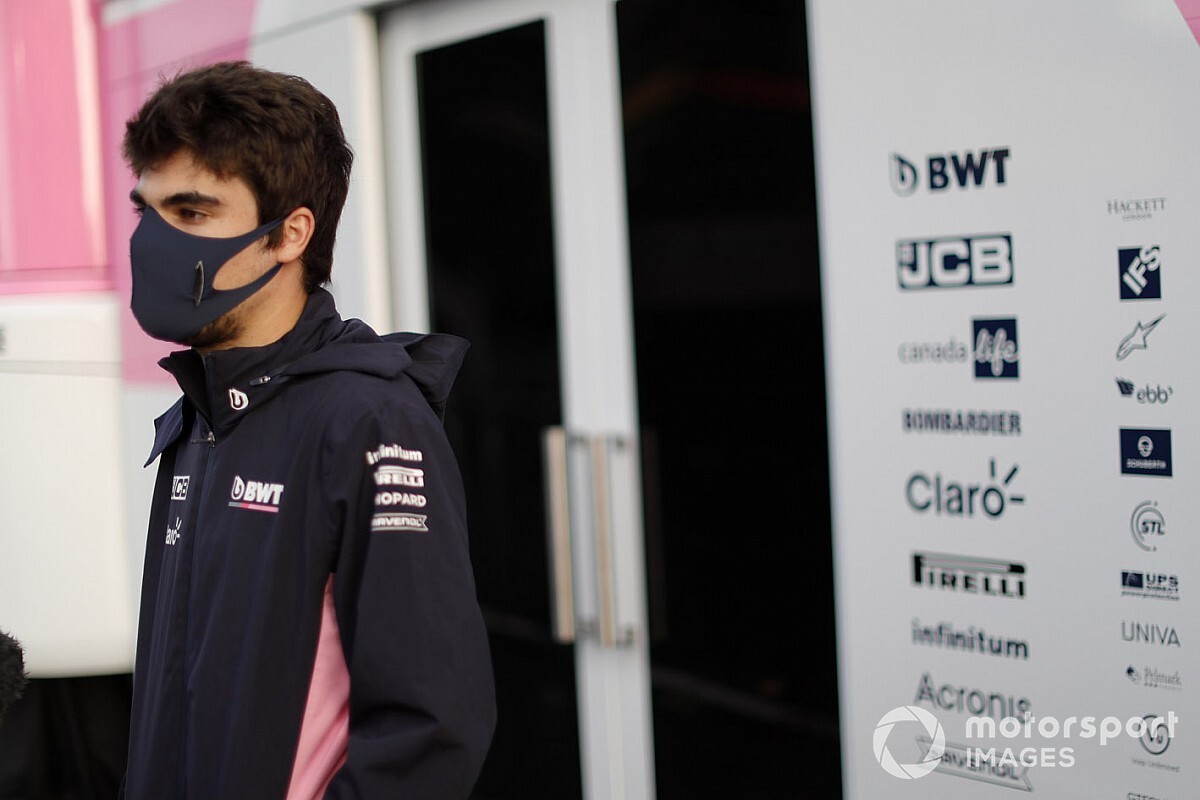 Formula 1 race director Michael Masi does not feel Lance Stroll's illness ahead of the Eifel Grand Prix has exposed any loophole in the FIA's COVID-19 testing protocols.

Racing Point driver Stroll was forced to miss the last race at the Nurburgring after falling ill, with Nico Hulkenberg taking over his seat ahead of qualifying.

Team principal Otmar Szafnauer said Stroll had been unwell since the Russian Grand Prix two weeks earlier, but had been tested regularly for COVID-19 after displaying some symptoms, with all results coming back negative.

Stroll underwent a COVID-19 test on the Tuesday ahead of the Eifel Grand Prix, meaning he could enter the paddock on Thursday and Friday before pulling out of the race weekend on Saturday.

It led to questions over a potential loophole in the FIA's protocols that only require paddock personnel to undergo testing every five days - around the same time of COVID-19's incubation period before symptoms can start to show.

But Masi stressed the onus of getting tested when showing symptoms lay entirely on the competitors, and that nothing had been reported to the FIA since Stroll's negative test on the Tuesday.

"No, we don't feel there is any loophole," said Masi. "The requirement for Lance, or any other attendee on that matter, there are the various time requirements to test prior to entering the paddock, and then the follow up testing from that point.

"Based on the Tuesday test, his next test would have been Sunday morning to fulfil the requirements of the FIA COVID protocol. So that one is quite simple.

"With regards to Lance feeling ill, like any other driver, it's incumbent upon the driver and the competitor, in this case, Racing Point, to determine if they feel that their driver is not up to the capacity to drive the car, which they obviously did and chose to do yesterday.

"From the requirements within Appendix S [of the FIA's COVID protocols], it's incumbent upon Racing Point as the stakeholder in this case and Lance himself as an attendee to declare within the parameters of the protocol if they are having any of those requirements, and then there is the requirement from there to report.

"None of that has been reported to the FIA, so there's nothing further from our perspective at this point in time."

Stroll was the second driver to miss a race through illness this year after Racing Point teammate Sergio Perez skipped both grands prix at Silverstone after testing positive for COVID-19.

Both the FIA and F1 have issued regular updates on the number of COVID-19 tests undertaken by those working in the paddock on weekends, with a negative result required to enter the circuit.

The latest report from the FIA and F1 on its COVID-19 testing noted eight positive results from 1,506 tests conducted between 9-15 October.

Two members of the Mercedes F1 team had tested positive at the Nurburgring, prompting the squad to respond swiftly and place further personnel in isolation in line with its COVID protocols.

No plans for total AMG rebrand of Mercedes F1 operation