© 2021 Motorsport Network. All rights reserved.
TV Buy tickets Store
Previous / Pirelli: Medium and soft compounds for one of the shortest laps of the year Next / Two engine types "a can of worms" for F1 - Lotus
Formula 1 / Breaking news

FIA president Jean Todt has revealed that there are conditions attached to Ferrari's veto over Formula 1 rules, in the wake of the controversy over engine cost caps. 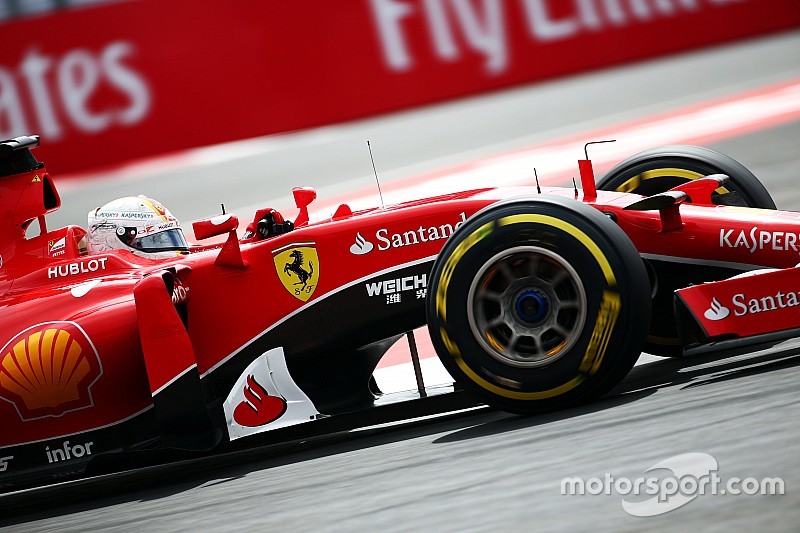 Ferrari recently exercised its right to block a plan to limit the price of customer engines to $12 million per season, which has left the FIA pursuing instead a plan to find a cheap standard power unit for customer teams.

But while accepting that the cost cap veto was within Ferrari's rights, Todt has made it clear that the Italian team is only able to use its power if it can prove that its own commercial interests are damaged.

"The veto right, which is in favour of Ferrari, is an historic veto right," explained Todt. "But it has to be demonstrated that it is something that goes against their interest.

"Trying to suggest a [standard] customer engine for teams is not against their interest? I am happy if we go and debate on that."

Todt knows full well about the Ferrari veto, having been team principal himself of the Italian team from 1993 to 2007.

However, he says he questioned it remaining a part of Ferrari's rights when the last commercial agreements were reached with teams ahead of the 2013 season.

"It originated in the 1980's, when the Concorde Agreement got implemented," said Todt about the history of the veto.

"Enzo Ferrari was the founder, and he was very isolated in Maranello compared to all the British teams. He was alone and you will remember, in the 1980's, Ferrari was the only full car manufacturer of engine and chassis.

"And he was facing private teams, like Williams, Lotus and McLaren, that were all using the same engine. If I remember it was a Ford Cosworth engine. So he got that [veto] in his discussions to implement.

"It was something that was given to him in the Concorde Agreement and it was always taken into consideration and accepted.

"I know sometimes I get blamed because I try to have a harmonious situation and everyone going in the same direction, but course I agreed to implement the veto right in the discussions of the renewal of the Concorde Agreement 2013-2020.

"We simply changed the wording of it, to make it more precise. So it not a veto right, you need to have a strong rational to be able to exercise it."

Pirelli: Medium and soft compounds for one of the shortest laps of the year

Two engine types "a can of worms" for F1 - Lotus